We have received confirmation that AMD's Mobile Platform has gotten three new processors.  Among the main differences is a Quad Core Jaguar,  Graphics Core Next (GCN) and an integrated southbridge.

The final addition to the Kabini Lineup is the AMD A4-5100, has the same TDP as its predecessor the A4-5000 and looks like a basic refresh to us, since there is no significant improvement apart from 50Mhz in the core clock. These new models should appear in Laptops by the end of this year.

These samples were acquired by our friends over at VR Zone (Chinese) and basically are pictures of early engineering samples.

These samples are using FM2 + pin, so these should be fine with A88X and A78. The Kaveri APU eng samples have HSA Architecture and it supports Mantle API, OpenGL 4.3 and DX11.2 (Win8 Only). You can expect more information at the APU 13  Event to be held soon where AMD will definitely release more information about Kaveri. 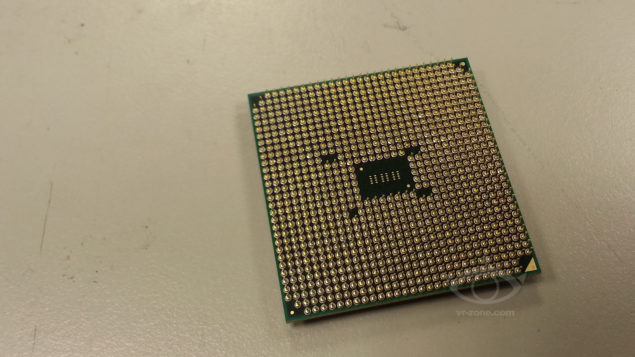 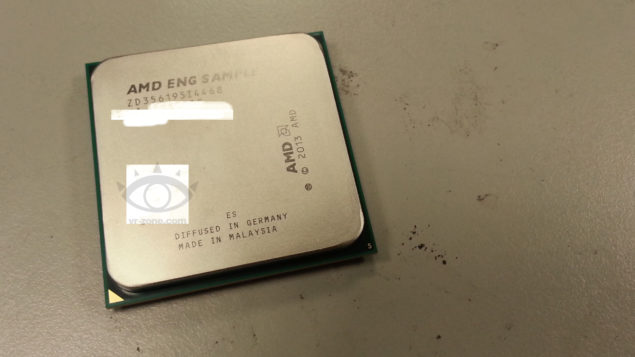