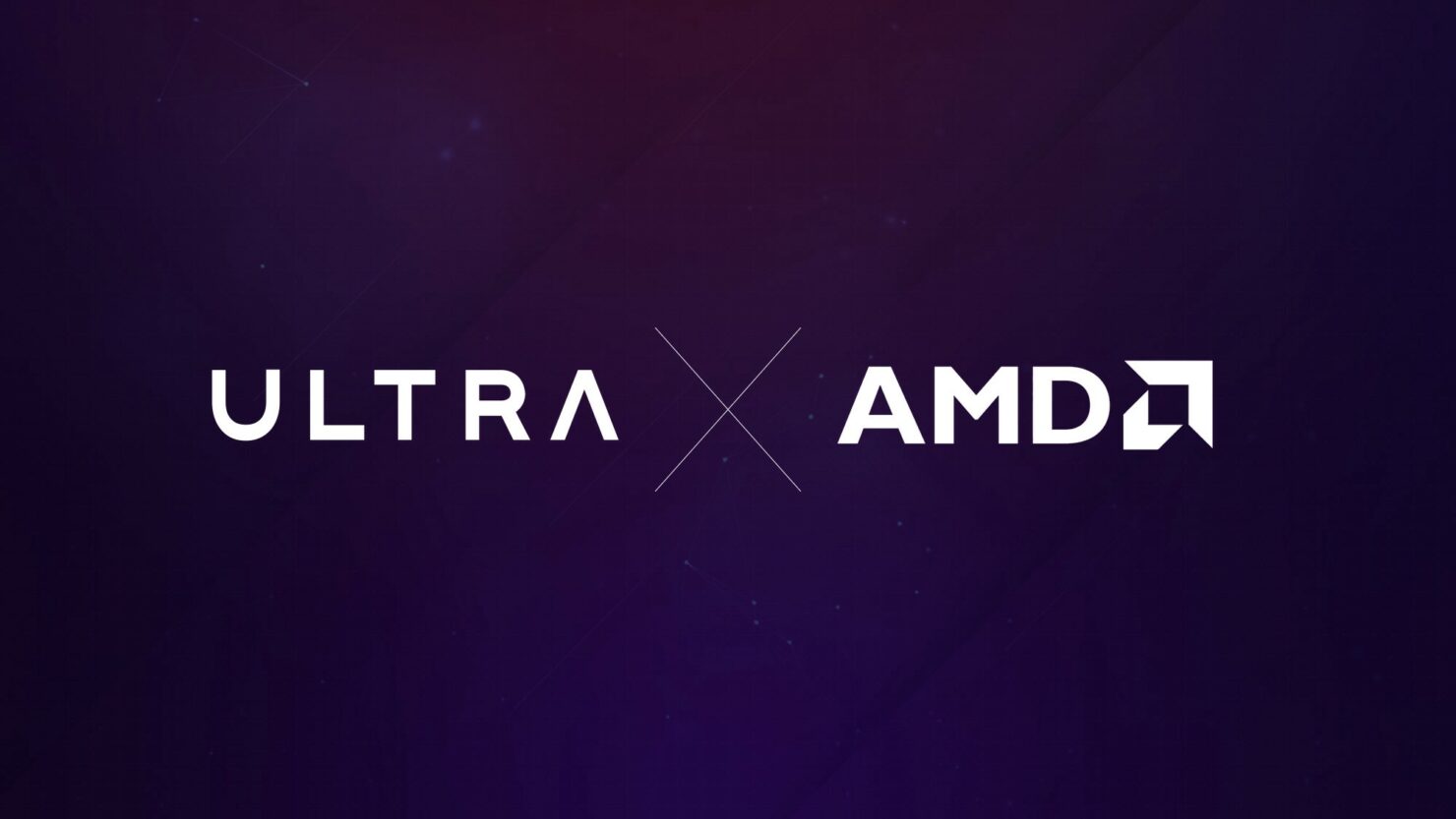 AMD is the first major hardware manufacturer to join the Blockchain Gaming Alliance, established last year to promote the use of blockchain technology throughout the games industry.

AMD's goal is to provide alliance members (which include Ubisoft) with efficient, high-performance computing platforms for blockchain-based gaming platforms which could, in the company's view, transform the games industry.

Blockchain technology brings broader choice, security and flexibility to both gamers and publishers. Next-generation blockchain game platforms will give gamers access to exclusive online content, and provide new ways for them to truly own it. They will also provide game publishers with new channels to distribute digital game content.

The Blockchain Game Alliance is gathering some of the world’s top blockchain innovators and content developers to bring players the best of what this technology has to offer. We’re delighted to work with AMD, and other alliance members to determine the role of blockchain in the entertainment experiences of the future.

Additionally, AMD partnered with blockchain game platforms Robot Cache, which debuted in June, and Ultra which is about to enter public beta testing. In both cases, AMD users with Ryzen processors and Radeon graphics cards will enjoy optimized cryptographic computing performance.

The partnership with Ultra will also involve marketing to promote the blockchain initiative; additionally, AMD will provide game codes to its customers to be redeemed on the Ultra platform; these games will be a mix of AA, AAA and indie titles.

AMD is excited about the use of blockchain technology for games publishing, licensing and rights management. AMD and Ultra are working together to make next-generation, community-centric game publishing a reality, transforming the way games are purchased, shared and experienced.

We’re excited to have AMD as a partner because of their dedication to gaming and blockchain technology. They saw our value proposition early on and recognized that blockchain is poised to change the face of gaming.

Are you excited about the implementation of blockchain technology in games? Let us know below.