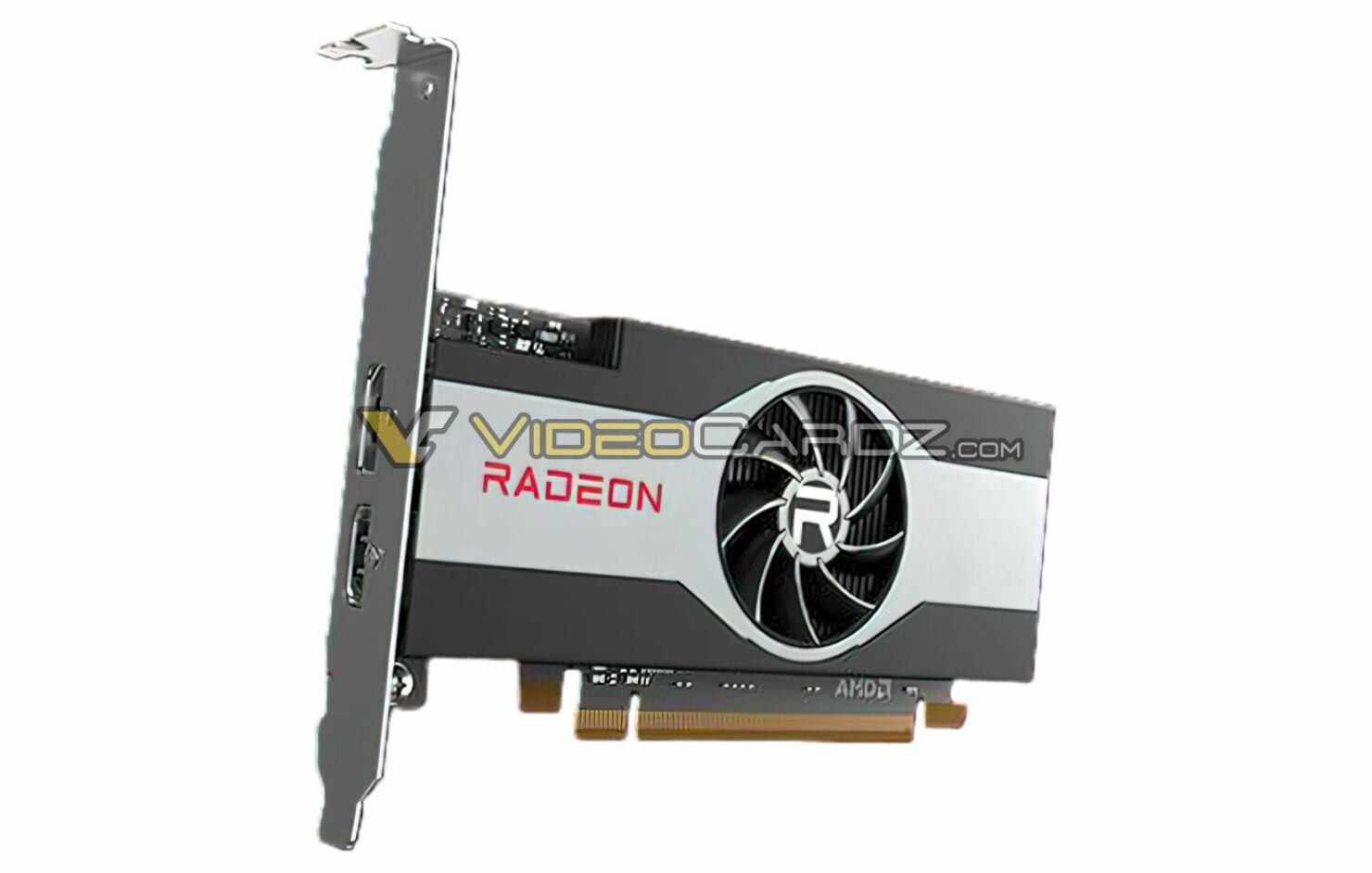 Yesterday, well-known Twitter leaker 遠坂小町 (@KOMACHI_ENSAKA) revealed in a tweet that AMD is planning a new model for their RX 6000 series upon review of adjustments made to AMD software. This information indicates that there will be another Navi 24-based desktop graphics card — a third for the series — released this year. This new graphics card will follow the releases of the AMD RX 6500XT and RX 6400 graphics cards. Readers will remember that the AMD RX 6400 was silently released to OEMs in January of this year and is also planning to see a release in the DIY marketplace.

The below screenshot is from @KOMACHI_ENSAKA:

THE 6400 IS NO LONGER EXCLUSIVELY FOR OEMS, SO WHAT DO YOU MEAN BY PREPARING THE 6300 AS A NEW OEM EXCLUSIVE?

AMD disclosed that the GPU Performance API, version 3.10 (located here), will support the new RX 6300 graphics card. AMD has yet to mention the new SKU to the public officially, so it is under speculation that the unreleased card is currently in production. Another interesting point is that the developer changelog for the API only mentions the RX 6300 model and does not mention any other variants in the line, such as the RX 6300M that is currently in use for laptops.

If AMD is releasing the Radeon RX 6300 this year, it will be considered one of the lower performing graphics cards in the RDNA2 family. There is speculation that the memory size will be around 2GB, as this memory allocation is seen in the RX 6300M for laptops.

Due to AMD not officially verifying this model, the media can further speculate that the company could also minimize the Stream Processor capabilities, which would cause the GPU to run slower than already anticipated. If that is the case, users may want to look at CPUs that already integrate a GPU onboard or even an APU to use in place of the unknown graphics card.