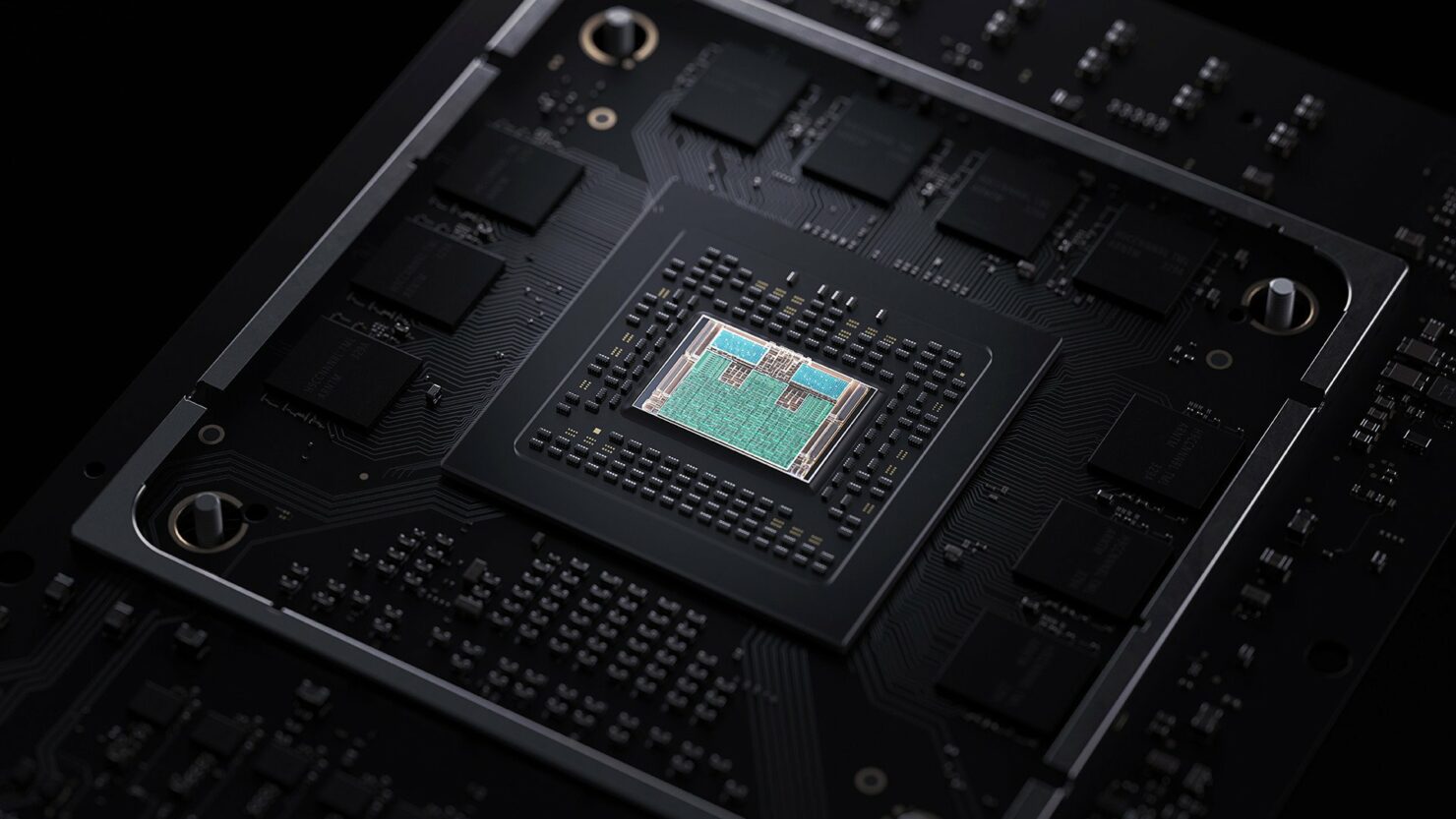 AMD is prepping an ever faster desktop kit based on its console SOCs known as the 4800S and powered by the Zen 2 core architecture.

According to Videocardz who received the information from their sources, the AMD 4800S Desktop Kit will be replacing the existing 4700S Desktop Kit. It will feature a slightly better design in the form of a Micro-ATX layout that will allow for more components to be featured on the board.

While the 4700S Desktop kit is based on the PlayStation 5's Ariel SOC, the AMD 4800S Desktop Kit could utilize the Xbox Series S/X chip which offers slightly higher performance with faster clocks on the same Zen 2 core architecture. Other upgrades to the kit include the support for Gen 4 GPUs on the primary PCIe connection whereas the 4700S was only able to offer Gen 2 lanes which meant its discrete graphics support was very limited. The AMD 4800S Desktop kit is expected to support up to Radeon RX 6600 series graphics cards.

Additional features on the AMD 4800S Desktop kit include an M.2 SSD slot for storage expansion, a WiFi card, and will also feature support for AM4 Desktop CPU coolers. The 4700S was pre-equipped with a standard cooler plus fan but users will have the option to customize the cooling according to their preferences. The AMD 4800S desktop kit is expected to launch in Q1 2022 & is manufactured by MSI which will be bundled with PowerColor's RX 6600 graphics cards. There's currently no word on pricing yet but expect it to be over $500 US considering the 4700S Desktop kit retails for around $450-$550 US.