AMD is reportedly preparing a new family of graphics cards for introduction in 2016 based on the Arctic Islands GPU architecture. The new graphics family will be manufactured at either TSMC or Globalfoundries on a 14nm/16nm FinFET process node and make use of the second generation of the stacked graphics memory spec by JEDEC dubbed HBM. 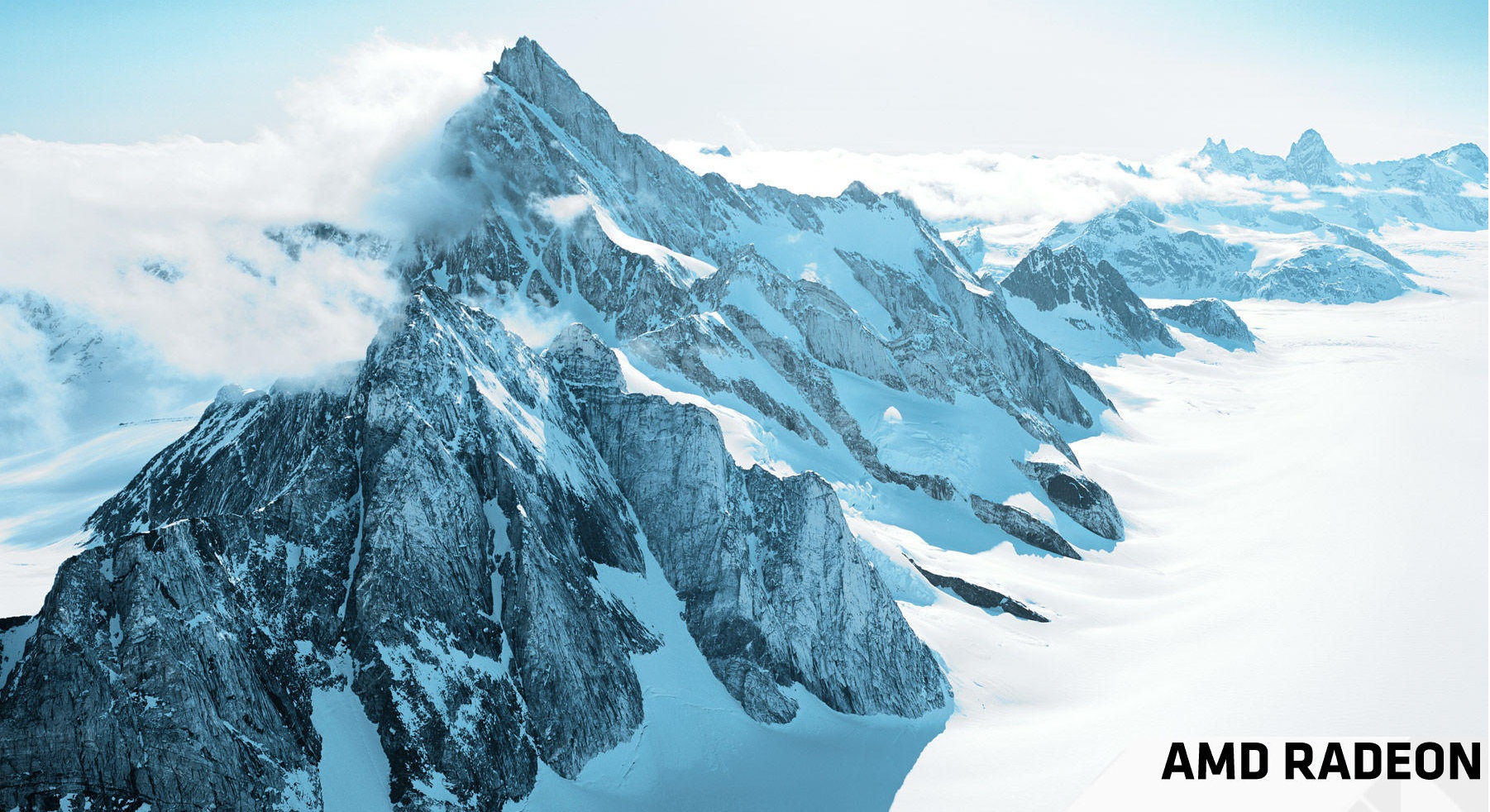 The new Greenland chip will be AMD's first GPU to be built on a 14nm/16nm FinFET process. What's interesting is that in 2016 Gloablfoundries may become AMD's chief GPU suppliers. A role that's been fulfilled by TSMC for the past two decades. TSMC's numerous and major setbacks with 16nm quite possibly have had a hand in this. It's clearly evident from a historical point view that every one of AMD's graphics product launches on a next generation manufacturing process in the current and past two decades was delivered on a TSMC process node.

Nvidia too it seems is interested in Samsung's/Globalfoundries' 14nm process node and might even favor it over TSMC's 16nm FinFET+ for its upcoming Pascal GPUs. We know that Samsung will be making 14nm chips for Nvidia but it's still not clear whether those will just be the company's low power Tegra chips or if they'll also include large, high performance GPUs.

Nvidia revealed that the new Pascal series will make use of the second generation of the stacked memory standard in 2016 as well. So it will be the first GPU architecture from the company to use stacked memory. Nvidia on the other hand announced no plans to use the first generation of HBM in 2015. So HBM2 is quite clearly set to replace GDDR5 as the standard graphics memory for both AMD and Nvidia in 2016.