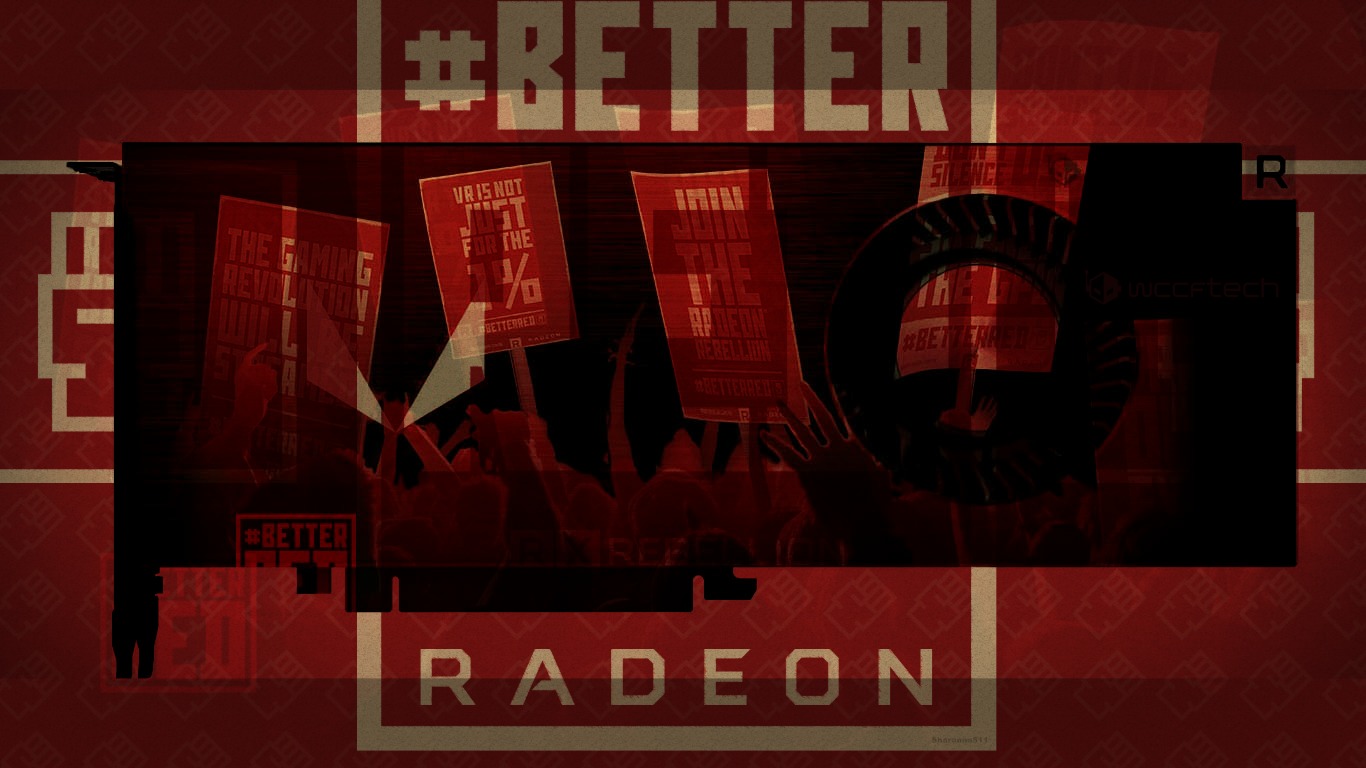 AMD's resident graphics guru Raja Koduri has revealed a bunch of new information regarding RX Vega that is sure to excite Radeon fans. So, let's get down to the juicy details!

The first big piece of news that Raja unveiled is that gaming oriented Vega graphics cards will in fact be much better optimized for gaming and will not only deliver better performance but do so at a lower price point.

This is actually quite the shocker, considering that AMD's Frontier Edition is already a 25+ TFLOPS monster and according to Raja is the world's fastest Compute GPU.

On the compute side of things..Vega FE will be the fastest single GPU solution (>12.5 TFlops FP32) when it's available and our NCU packs several additional optimizations, including Rapid-Packed-Math which delivers >25 TFLops of FP16

Gaming Vega Will be Showcased At Computex

Raja confirmed that gaming oriented Radeon RX Vega will in fact be showcased at this upcoming Computex less than two weeks from now.

We’ll be showing Radeon RX Vega off at Computex, but it won't be on store shelves that week. We know how eager you are to get your hands on Radeon RX Vega, and we’re working extremely hard to bring you a graphics card that you’ll be incredibly proud to own. Developing products with billions of transistors and forward-thinking architecture is extremely difficult -- but extremely rewarding -- work. And some of Vega’s features, like our High Bandwidth Cache Controller, HBM2, Rapid-Packed Math, or the new geometry pipeline, have the potential to really break new ground and fundamentally improve game development. These aren’t things that can be mastered overnight. It takes time for developers to adapt and adopt new techniques that make your gaming experience better than ever. We believe those experiences are worth waiting for and shouldn’t be rushed out the door. We’re working as hard as we can to bring you Radeon RX Vega.

On HBM2, we’re effectively putting a technology that’s been limited to super expensive, out-of-reach GPUs into a consumer product. Right now only insanely priced graphics cards from our competitors that aren’t within reach of any gamer or consumer make use of it. We want to bring all of that goodness to you. And that’s not easy! It’s not like you can run down to the corner store to get HBM2. The good news is that unlike HBM1, HBM2 is offered from multiple memory vendors – including Samsung and Hynix – and production is ramping to meet the level of demand that we believe Radeon Vega products will see in the market.

Raja's comments around the challenges associated with the HBM2 ramp add credence to our thesis that the 9 month long HBM 2 delay pushed AMD's Vega launch much further back than the company had hoped for or intended.

RX will be fully optimized gaming drivers, as well as a few other goodies that I can't tell you about just yet....But you will like FE too, if you can't wait:)

Raja also confirmed that Vega cards, at least Frontier Edition models, will come in two versions. An air cooled version like the one he showcased at AMD's Financial Analyst Day earlier this week and a liquid cooled version that will be even faster thanks to higher clock speeds.