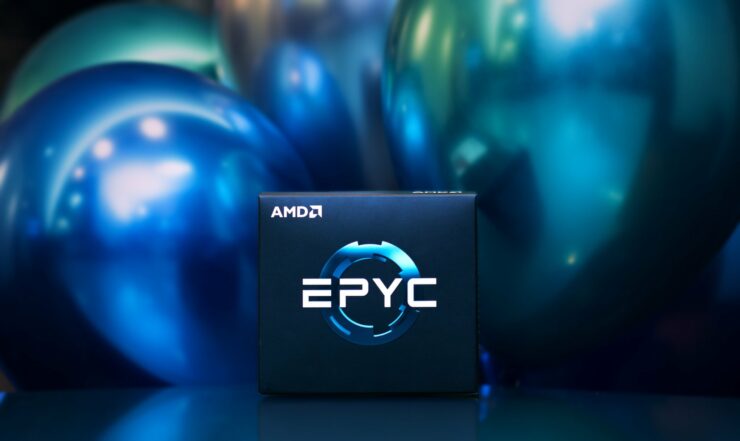 An alleged benchmark of AMD's next-generation 7nm based EPYC Rome server processor has just leaked out. The benchmark which was posted at Chiphell forums is presumably from a next-gen 7 nm part which will be available in 2019 for servers and shows us the incredible multi-tasking CPU performance which the new lineup would pack.

The leak shows an AMD engineering sample which is about the same size and dimensions as the current EPYC 'Naples' series of processors. The codename and ID have been blocked out which is why we cannot tell whether this is real or not but the benchmark that is shown for this chip is also very interesting.

The chip was tested in Cinebench R15 multi-thread benchmark and the chip scores an astonishing 12,587 points which are beyond anything current-generation processors can achieve. AMD Ryzen Threadripper 2990WX scores around 5500 points in the same benchmark with 32 cores and 64 threads. The score we are looking at in the leaks shows more than twice the performance of the flagship Threadripper SKU. There's also the EPYC 7601 SKU which scores around 6000 points that is due to the octa-channel memory support compared to the quad channel on the Threadripper CPUs. 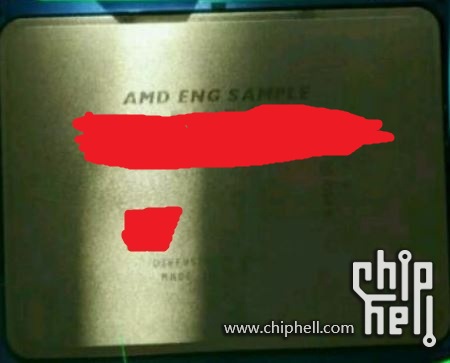 Given that the new EPYC Rome 7nm processors will be utilizing a similar octal channel memory and feature better IPC from enhanced Zen 2 cores with better cache latencies and an improved core-to -core interconnect, we can see the performance being close to the one shown in the leaks with the addition of twice the number of cores and threads. There's also the clock speeds which may get a boost from the new 7nm process node over the current 14nm based EPYC chips so it might make sense why the chip scores this good in the benchmark. Then again, this leak is not confirmed so better wait for more information which is expected at CES 2019.

At Computex 2018, AMD announced that they are sampling the second generation, 7nm based EPYC ‘Rome’ processors in 2H 2018. AMD’s CEO, Lisa Su, even held a 7nm EPYC processor in her hands, showcasing it to the audience. The same processors are currently in AMD labs and being evaluated. Now at their one-year anniversary webinar, AMD Senior Vice President and General Manager of Datacenter and Embedded Solutions, Forrest Norrod, reaffirmed that they are going to bring 7nm processors are per scheduled in 2019. 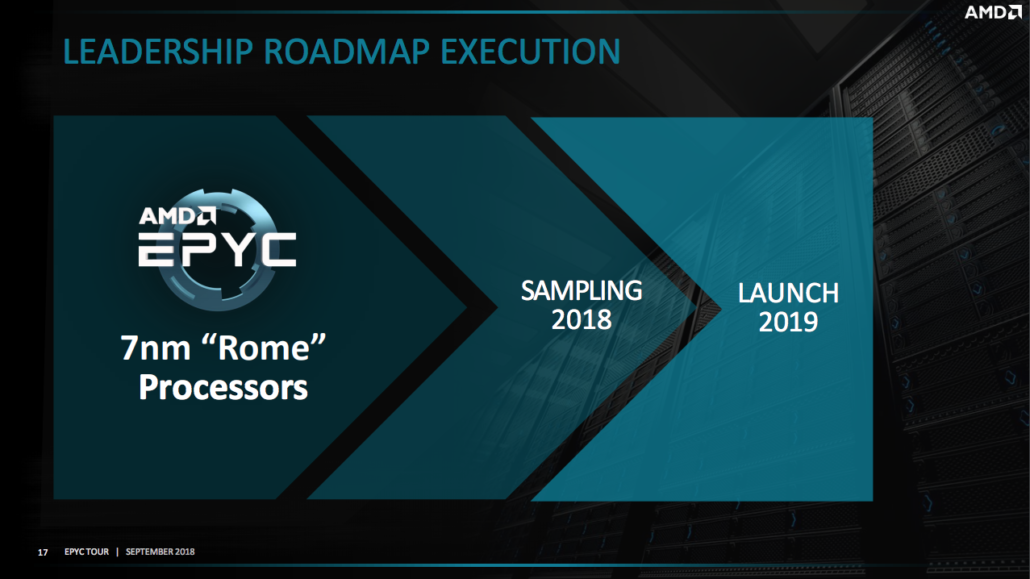 For AMD’s first 7nm server family specifically, AMD made assumptions around Intel’s roadmap and what they would do if they were Intel. There’s no mystery about Intel’s next-generation Xeon CPUs as we know that the Skylake-SP (14nm+) chips will be replaced by the upcoming Cascade Lake-SP (14nm++) family. We have quite a few details regarding the Cascade Lake-SP family which you can check out here but Forrest Norrod has some interesting details regarding Rome. 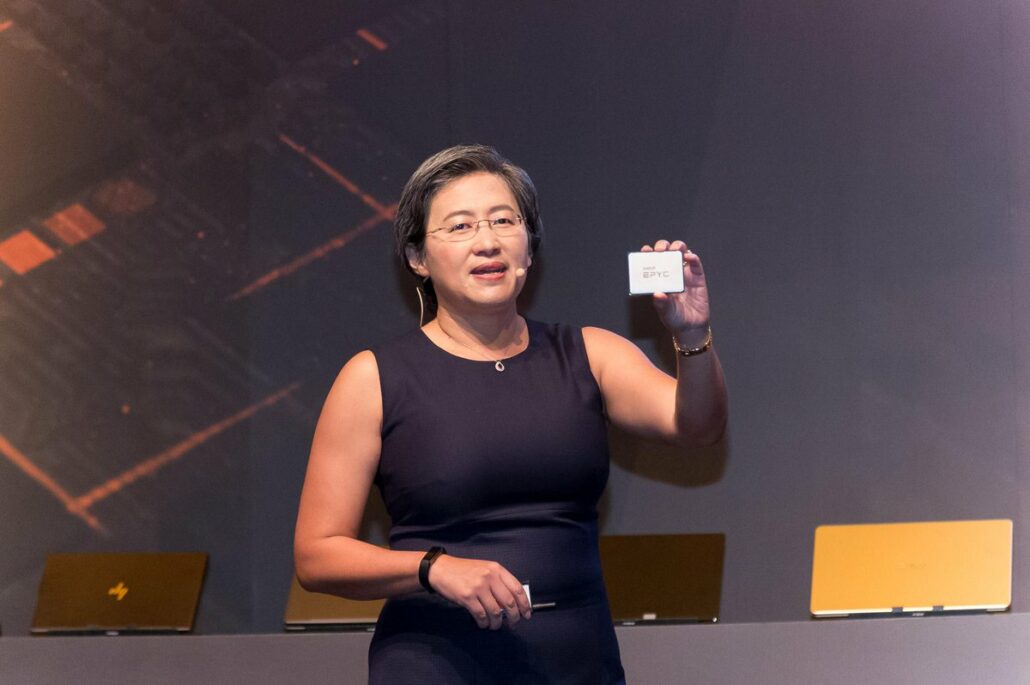 According to him, the AMD 7nm EPYC Rome processors were not designed to compete against the Cascade Lake-SP Xeon family, they were actually designed to compete favorably against Intel’s Ice Lake-SP Xeon processors. You heard it, right folks, AMD’s 2019 CPU family is designed to tackle the Intel 10nm Ice Lake Xeons favorably and things are looking really good for AMD as their Rome CPU family will only be competing against Intel’s 14nm++ server refreshed family, aka Cascade Lake-SP. Intel’s Ice Lake-SP processors based on 10nm process aren’t expected to arrive in the server Xeon space till 2020.

There’s no doubt that AMD made a grand comeback in the server space with their highly disruptive EPYC platform. Returning right on time when Intel was at their most fragile position with little to no progress being made towards the 10nm process development, stagnant IPC evolution and very less impressive feature updates on the server side. Sure Purley platform itself was supposed to deliver a good amount of features to consumers but EPYC made that look like child’s play comparison.