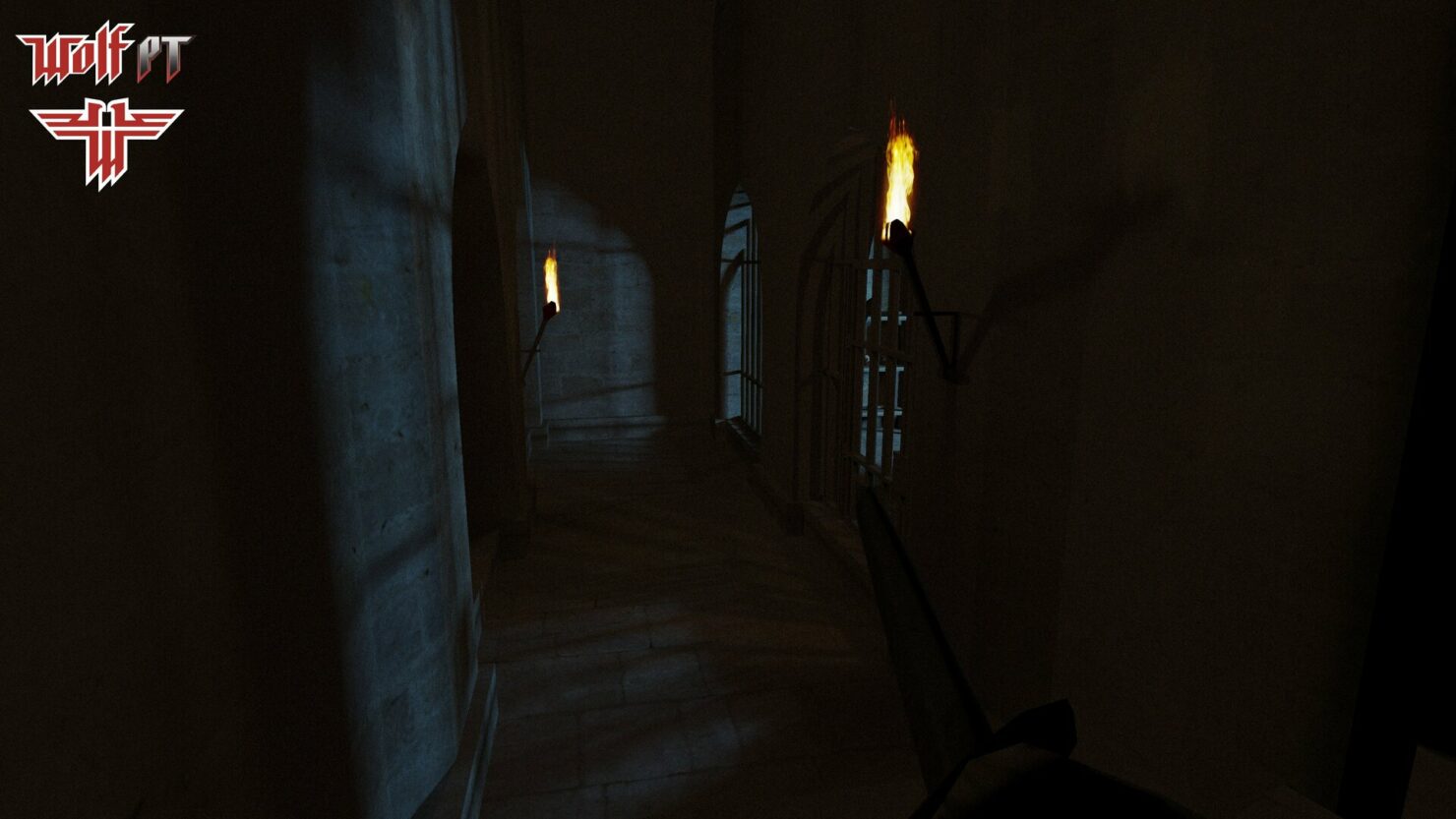 Let's talk about Return to Castle Wolfenstein, more specifically, the iorctw mod that came out in 2018. This is an enhanced game engine that was released back when id Software used to release the source code of all their games. This mod is of particular interest today because an AMD engineer has brought a new set of improvements.

AMD's senior graphics research and development engineer Dihara Wijetunga happily announced that he's working on adding path tracing to Return to Castle Wolfenstein through iorctw. The iorctw project that this AMD engineer is working on uses a custom DirectX 12 backend. You can see the thread that Dihara made to prop up the project below.

I'm so excited to announce my newest project,
Wolf PT: A real-time path tracer for Return to Castle Wolfenstein.

Based on iortcw with a custom DX12 backend. It's still very early in development, so here's a few comparison shots. Expect more soon! pic.twitter.com/QdC7S0xCeF

And you can also see more pictures from the game with path tracing enabled below:

With it, you can basically get realistic effects and lighting. It does have a downside which is noise. However, noise vanishes as more paths accumulate and eventually converge toward a clean image. It's worth mentioning that this project is also in its early stages, so some developments might be needed before Return to Castle Wolfenstein gets full path tracing support.

In other news, Elden Ring got a new layer of difficulty added with a Survival difficulty mod. This mod introduces hunger and thirst mechanics, new materials to craft and upgrade weapons, new cures for region-specific diseases, and more. Additionally, a new Cyberpunk 2077 mod also introduced a futuristic feature (that probably should've been part of the original game): flying cars.