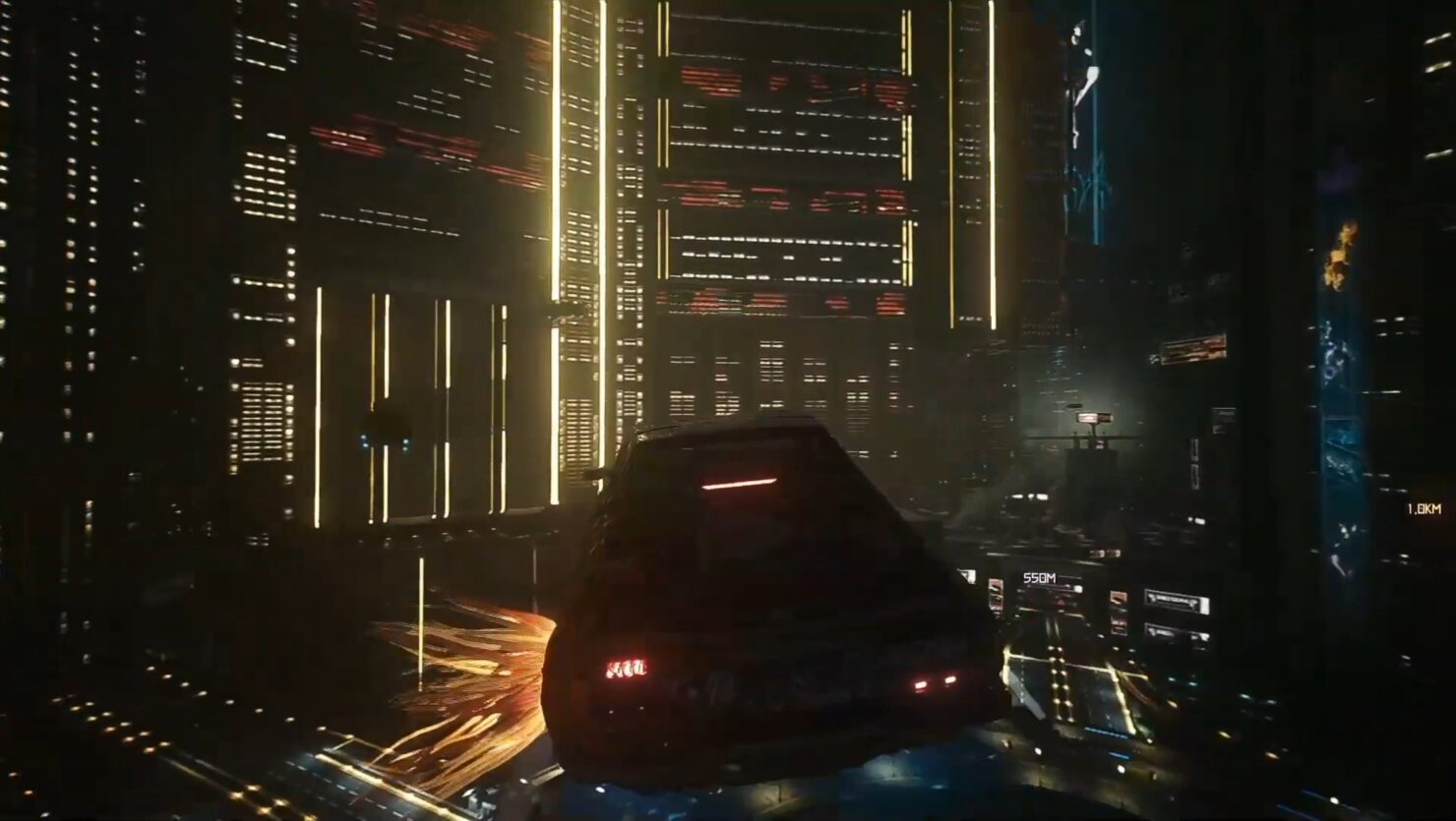 A new Cyberpunk 2077 mod that has been shared online introduces a highly-requested feature to the role-playing game developed by CD Projekt Red.

The Let There Be Flight mod introduces fully-functional and fully-controllable flying cars as well as features that improve the flying experience such as in-world navigation for quests, quick-eject in flight mode and more.

This is a mod (currently in a beta state) for Cyberpunk 2077 that adds a flying mechanism to all cars, with a couple different modes and options.

A couple of preview videos for the Cyberpunk 2077 Let There Be Flight mod have also been shared, and you can check them out below. The mod, which is still in beta, can be downloaded from GitHub.

CREATE YOUR OWN CYBERPUNK
Become an urban outlaw equipped with cybernetic enhancements and build your legend on the streets of Night City.