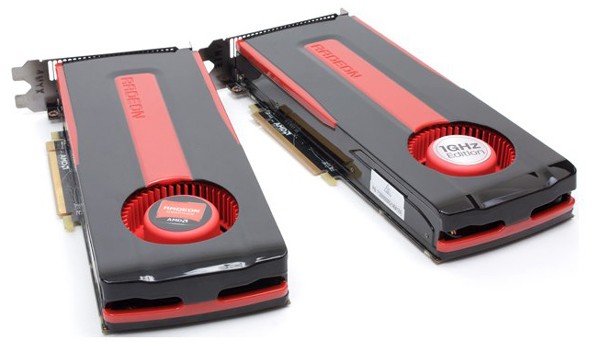 Sooner or later, it had to happen. With Nvidia dropping its current arsenal better known as the GeForce GTX 660TI on AMD, the red team panicked and was already planning a drop in prices on its 7800 and 7900 series graphics cards that took place very recently to keep up with the competition.

AMD has revised its GPU pricing to the following prices:

Hence the overall price drop ranges between 10-20% across all cards. My only worry right now would be if Nvidia drops prices on its newly launched graphics cards with a $10-20 drop, that could spell even a bigger disaster for AMD at this point of time.