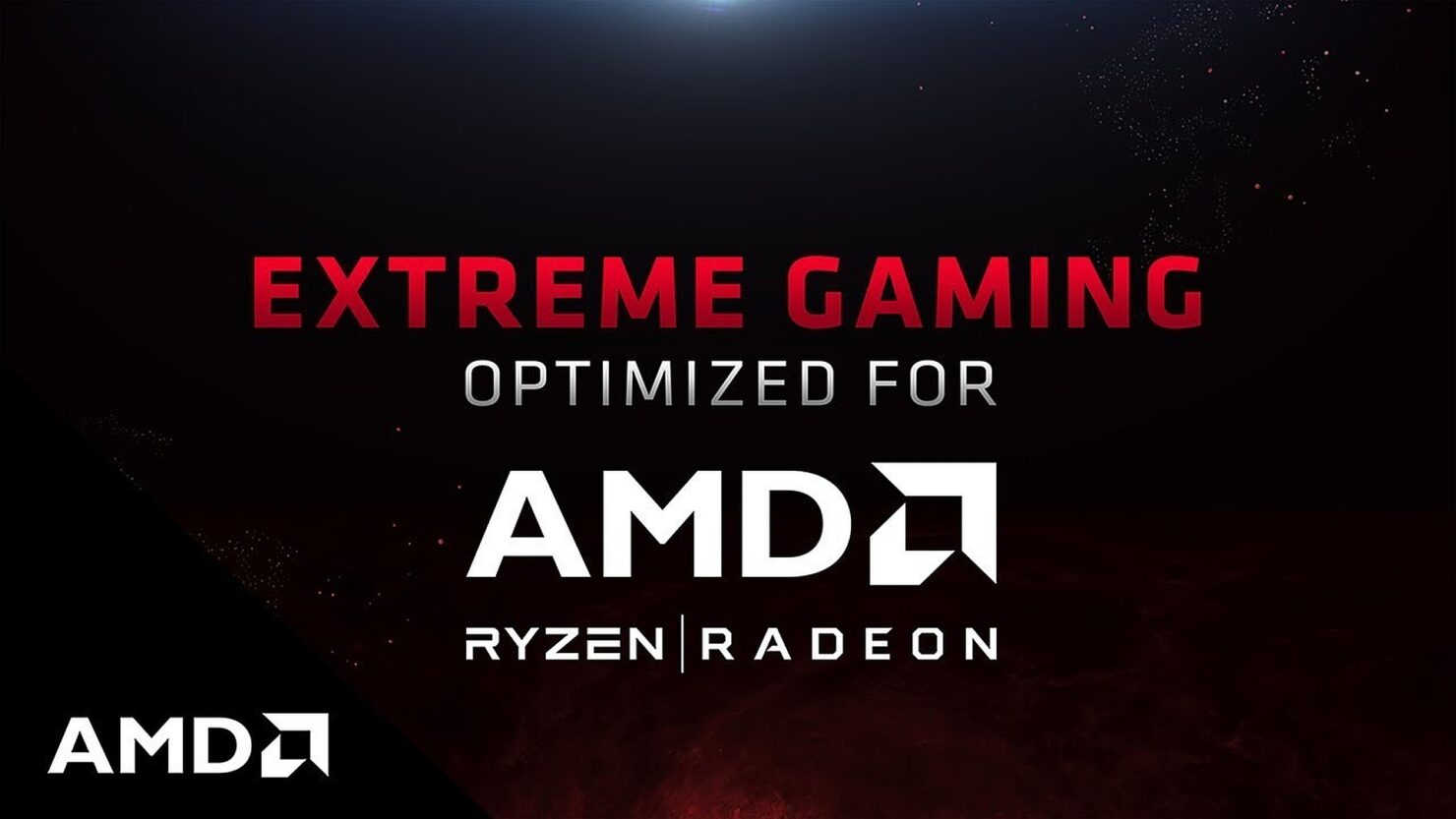 Speaking with GamesBeat at CES 2020 earlier this month, AMD CTO Mark Papermaster shared several interesting statements on AMD's goals and plans. First and foremost, the AMD CTO outlined the company's continued effort to enable affordable high-performance computing for both CPU and GPU for a much broader population.

The trend of users toward — first, from a consumption standpoint, they want higher resolution. They want very quick response when they’re gaming, because it’s the difference between winning and losing. The consumption is going up, and then the generation of content is going up. People want to share their gaming in real time. That certainly surprised me personally, how popular it’s become to watch others play games.

Of course, then you have the growth of pure content creation. The engines that we provide — the reason we focus on high performance is to focus on those trends, both in gaming and content creation. We want to enable a much broader population to be able to afford that kind of high performance in CPU and GPU that enables a better consumption experience and a better content generation experience.

You do need, to have the best experience, excellent bandwidth to the web. That’s why we work very closely with our partners to make sure we’re very tightly integrated with Wi-Fi, and as 5G takes off we’ll fully support 5G connectivity.

AMD CTO Mark Papermaster then added that users can expect to see tight integrations between AMD CPU and GPU configurations to roll out across the whole product line, including desktop apps, over time.

When you look at our APUs, they’re very tightly integrated CPU and GPU, like the Ryzen 4000 we just announced. Certainly, our semi-customs and game consoles today are very tightly coupled APUs. Our partners for the next generation of game consoles will announce details over 2020 as they roll out. But generally, your point is well made. That is, the kind of workloads — not just in notebook, but in desktop — more and more want to leverage very fast across CPU and GPU computing.

You already see the kind of direction we’re on there with SmartShift, which we announced at CES this year. SmartShift is in a notebook configuration, in the first product we rolled out, allowing you to very seamlessly optimize across the CPU and GPU based on what you as the user need to optimize your experience. Those types of tight integrations across CPU and GPU, you’ll indeed see those move across our full product line and into desktop applications over time.

This is particularly interesting after the recent claims that SmartShift could enable up to 10% increased performance in some cases with a configuration running AMD's CPU and GPU. It's been long speculated that AMD would try to leverage its unique position as both CPU and GPU maker in order to further optimize performance, and it looks like we're finally there.

Lastly, the AMD CTO stated that the company is excited about the advent of 8K displays.

We’re very excited about the advent of 8K displays — 8K content is starting to come to reality in 2020. The Olympics will be broadcast in 8K this year. That’s very exciting to us at AMD. As you know, we’ve geared up our GPUs today to be capable of seamlessly processing and delivering 8K content.

When it comes to gaming, 8K seems entirely unfeasible unless technologies like Variable Rate Shading become commonplace. It is indeed speculated that the upcoming AMD Radeon Navi graphics cards will feature support for VRS. We should know more about Navi in the coming months; meanwhile, stay tuned to Wccftech.