AMD Credit Sales Grew 50% In 2019; Current Price Justified Only By Astronomical 44% Growth Over Next Seven Years 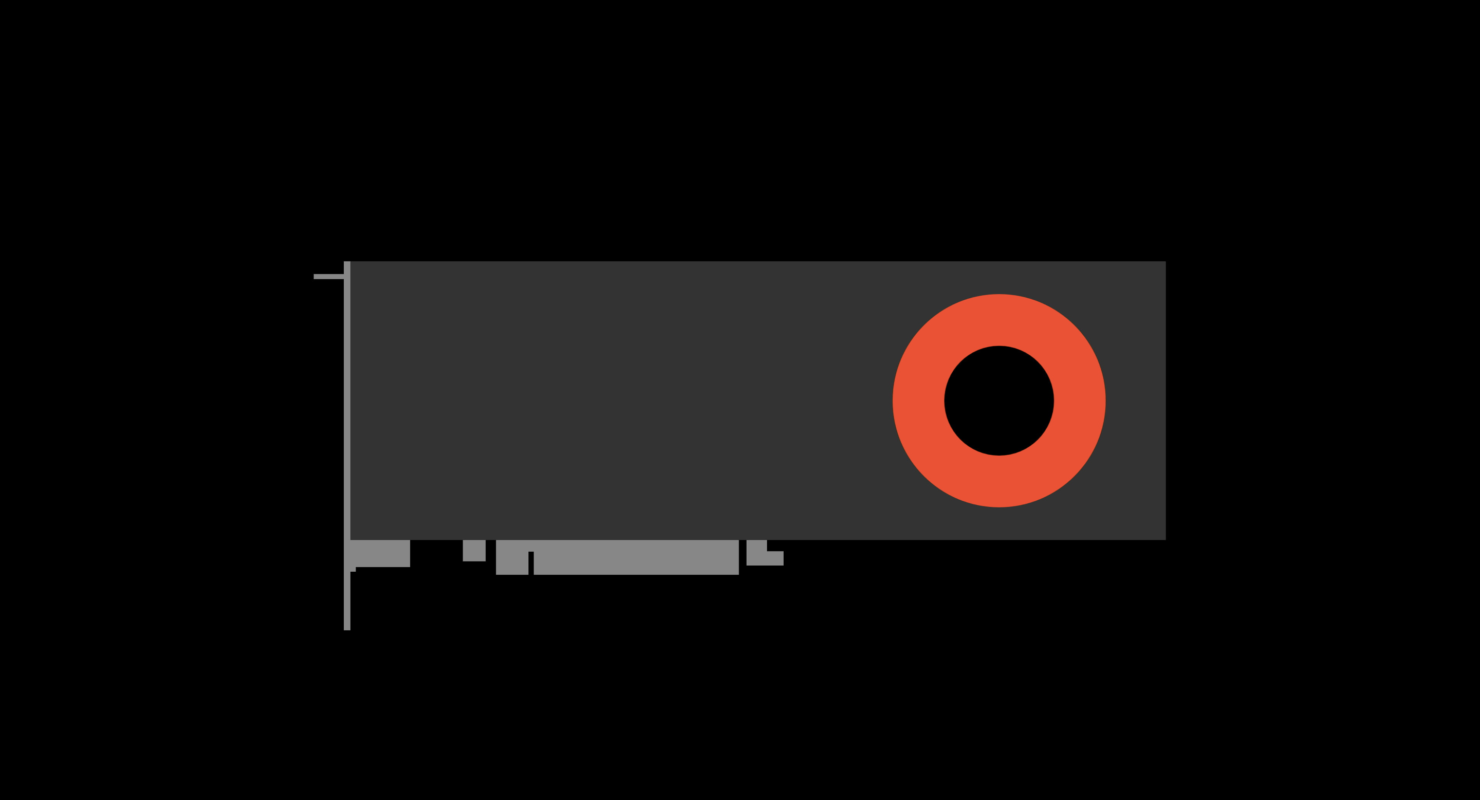 Semiconductor manufacturer and designer Advanced Micro Devices, Inc (NASDAQ:AMD) reported its fourth quarter and full fiscal year 2019 earnings last week. The results presented a mixed picture for the company whose stock has climbed to new highs early on in 2020. AMD reported a 50% year-over-year and 18% sequential growth in revenues for its fourth quarter of 2019, but mixed performance for segment consensus estimates drove the company's stock price down sharply in after-hours trading.

AMD's net income growth (which measures profitability as opposed to the overall money a company brings in through its products) was more spectacular than revenue growth. In its fourth quarter, the company reported $170 million in net income, marking for a 347% annual and 39% sequential growth. The bulk of AMD's year-over-year net income growth was based on it increasing its revenues and keeping down costs; a fact reflected in a beefy gross margin of 45% for the fourth quarter of 2019.

However, as mentioned above, the quarter was not a home run for the company. AMD's Computing and Graphics segment revenue beat analyst estimates and stood in at $1.66 billion. Revenue from Enterprise, Embedded and Semi-Custom missed estimates by $139 million and stood at $465 million for the quarter. Given that this is an area many companies (whether on the hardware or on the software end) are chasing aggressively, the miss naturally shook investor confidence in the company. 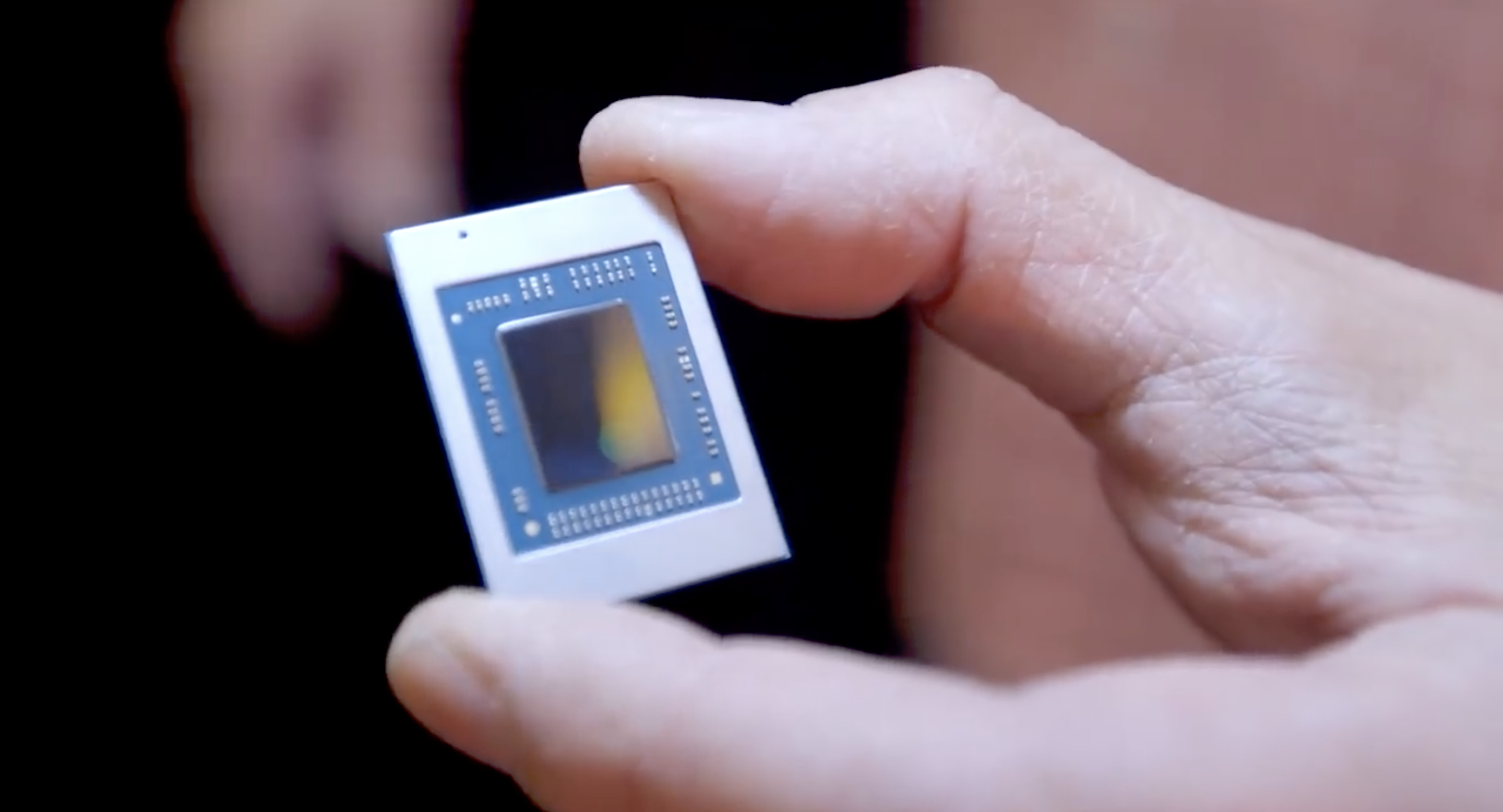 Highlighting just how poor AMD's receivable management is, and how this management results in revenues that don't make their way inside the company's bank account (or in investors' hands) isn't new for us. In a piece published early last month, we highlighted how AMD took a massive hit ($804 million) from accounts receivables to its net income of $337 million for the fiscal year 2018 to bring down cash flows from operations to $34 million.

In 2019, AMD's operating cash flows grew by $459 million helped primarily by Accounts Payable and debt redemption. Accounts receivables, in the fiscal year 2019, reduced the company's operating cash flows by $623 million indicating that AMD's collection problems are not over. In fact, their persistence is continually raising red flags for a stock that has a consensus price target of $43.44 (at the time of writing, AMD is trading at $49.90).

Why do we believe that AMD's collections problems are not over? Well, between its fiscal years 2017 and 2018, the company witnessed accounts receivable grow by a laughable 172%. For comparison, Intel Corporation (NASDAQ:INTC)'s accounts receivable grew by 20% during the period and NVIDIA Corporation (NASDAQ:NVDA)'s line item increased by 53%. Additionally, and for clarity's sake, AMD and NVIDIA had approximately the same amount of receivables at the end of the fiscal year 2018 ($1.24 billion for AMD, $1.27 billion for NVIDIA) despite the latter having approximately 3x the total assets as the former.

If you think that's bad, wait for what AMD had in store for us in its fourth quarter of 2019. In its fourth quarter of 2019, the company had $1.859 billion in accounts receivable - its highest to date. This marks for a 33% growth over the previous quarter and a whopping 50.5% growth over the year-ago quarter. For comparison, Intel Corporation grew its receivables by 13.9% year-over-year during the same time period, and we'll find out soon about where NVIDIA stands once the company reports its earnings.

Of course, when analyzing receivables it's always important to know the quality of a company's creditors. Payments pending from established corporations are unlikely to create worries for management as opposed to those from smaller or younger entities. However consistent year-over-year accounts receivable growth rate that mirrors revenue growth rate is worrying for any company as it suggests that sales might be artificially inflated and based on cash that's yet to make its way inside a company's coffers.

Accounts Receivable to Sales for AMD and Intel stand at 27.6% and 10.6% respectively, highlighting the Red team's dependence on credit sales. It's uncertain whether this trend will continue in the future, but given that the ratio stood at 19% last year for AMD, it doesn't look good. Speaking of the future, let's now take a look at what AMD's current share price implies about investor expectations from the company's future cash flows.

AMD (NASDAQ:AMD) Anticipated By Market To Grow At 44% - 46% On Average For Next Seven Years To Justify Current Stock Price

Before we get into the nitty-gritty, the following inputs have been used to calculate AMD's Weighted Average Cost of Capital:

At yesterday's close, AMD's share price stood at $49.84/share. A share price presents future and current investors in a stock with a metric to analyze what the market deems the stock to be worth and whether this approximation reflects the true value of a company based on its fundamentals.

This same method can also be reversed to determine what growth rates are factored into a company by the market through the share price. That's what we've done here today, and the results are unconventional, to say the least.

Looking at AMD's free cash flows, it's evident that the company has a long way to go before it's financially healthy. We've subtracted capital expenditure from operating cash flows to arrive at FCFs for the years 2007 - 2019.

AMD's past performance is not in its favor, but we'll remove it from consideration owing to the fact that past performance can never be taken as a certain guarantor of future performance. A reverse discounted cash flow analysis for the chipmaker reveals that if it's to truly deliver on its latest closing price, then it'll have to grow free cash flows by:

On average, the market expects AMD to grow its free cash flows by 46% to sustain a per-share price of $49.32. Whether this is realistic (or achievable), we'll leave you, the reader, to decide. But whatever you choose to think, keep these figures in mind when reading reports about the company's future set in stone.