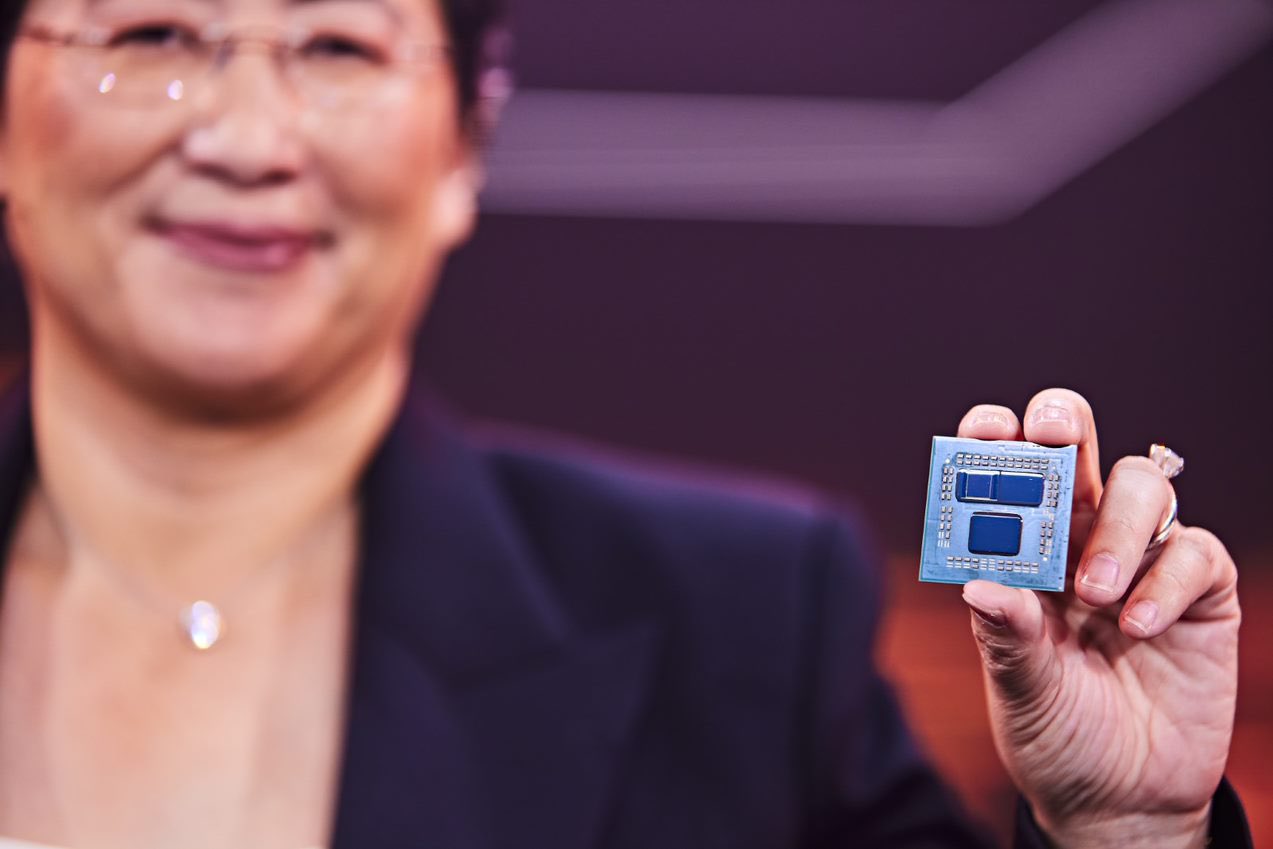 AMD has confirmed that its next-generation Zen 4 powered Ryzen and EPYC CPUs will be launching next year. In addition to the announcement, AMD also demonstrated its latest 3D V-Cache tech that will be coming to future generations of processors.

We know that AMD's next-generation Ryzen and EPYC CPUs will be powered by the brand new Zen 4 core architecture but Lisa Su confirmed that those are headed for launch next year in 2022. We'll detail those chips again but before that, we need to talk about a brand new technology which AMD showcased during its Computex 2021 keynote.

Hope you guys enjoyed all the new tech we announced at #computex 2021. So proud of our @AMD Ryzen desktop APUs, @Radeon mobile GPUs, FidelityFX Super Resolution, and our brand new 3D chiplet technology - bringing the best to high-performance computing!! pic.twitter.com/0memR0kPLu

AMD also revealed its next-generation 3D stacking design for its chiplet architecture-based CPUs. The technology is expected to stack several IPs on top of each other but the prototype that was showcased by AMD included the Ryzen 9 5900X with a 3D V-Cache with 64 MB of L3 SRAM. The prototype features a standard Zen 3 CCD sitting next to a 3D packaged CCD which measures at 6mmx6mm. The size of the CCD is the same as before but there's another package on top of the CCD which features 64 MB of cache, adding on to the 32 MB of L3 cache already featured on the Zen 3 CCD.

This rounds up to a total of 96 MB of L3 cache per CCD or 192 MB of total L3 cache on the whole Ryzen 9 5950X CPU. The 3D V-Cache is connected to the CCD through several TSV's. AMD states that this hybrid bond approach enables more than 200 times the interconnect density with 3X the overall efficiency.

AMD went as far as to demo this prototype which means the technology is indeed working and not just a paper showcase. The Ryzen 9 5900X prototype was running Gears V and delivered up to 12% faster performance thanks to the increased game cache size. On average, AMD is claiming a 15% performance increase with the 3D V-Cache design. AMD already offers exceptional gaming horse-power compared to Intel's Rocket Lake Desktop CPU lineup so this additional performance bump could simply demolish everything that Intel has bet for its next-gen Alder Lake CPUs.

AMD didn't confirm which exact CPU generation this new stacking technology will be coming to but considering they showcased a prototype based on Zen 3 CPUs, we cannot rule out the possibility of a Ryzen 5000 'Zen 3' refresh with 3D V-Cache however, considering that production on these chips is expected later this year, a launch in early 2022 will mean a smaller shelve time with Zen 4 pitted for 2H 2022. AMD will definitely have this tech on its Zen 4 Ryzen CPUs and they will go one step ahead to package Milan-X with stacked Zen 3 CCDs as reported in recent rumors.