AMD Catalyst 15.10 Beta Now Out, Optimizes for Ashes of the Singularity

AMD has released their latest beta driver, bringing us up to version 15.10. This new driver focuses solely on increasing performance with Ashes of the Singularity ahead of its debut on Steam Early Access. 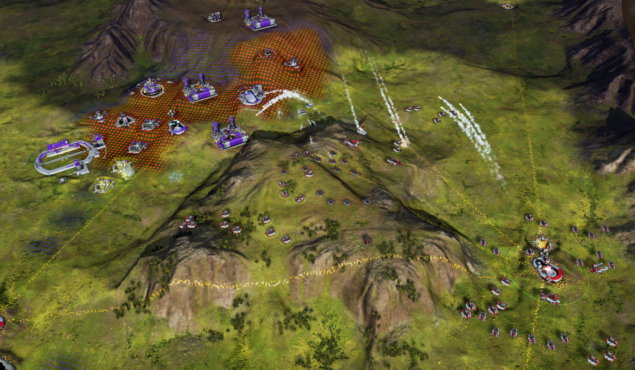 Beta 15.10 freshen the UI and fix a few performance problems in Ashes of the Singularity.

AMD has also fixed an issue with laptops where the dedicated graphics card was not able to be used with Star Wars Battlefront, though the beta for that is officially past. Despite being designed around Ashes of the Singularity, they note that some 300 series GPU's may not wholly function properly, especially with 2GB of VRAM or less. Supposedly there's a fresh UI as well for the CCC.

So, head on over here to grab the newest Windows 10 drivers, but do so at your own risk as beta drivers are never guaranteed at all. If you happen to have the Ashes of the Singularity alpha, let us know if you experience better performance. The full patch notes are below.