Just recently AMD released mantle. Now, the download is finally out. AMD has just added the download option for its 14.1 Catalyst Beta Drivers. The 14.1 Beta Drivers Include the much awaited Mantle Update for AMD Graphic Cards. It is also needed to utilize the Battlefield 4 Mantle Update. 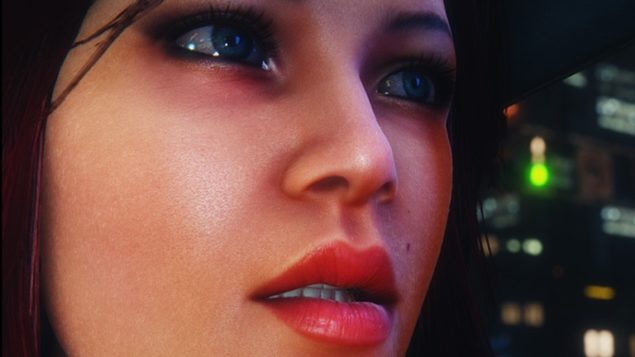 This is it folks AMD has silently updated their drivers page and the 14.1 Catalyst Beta Drivers are available for download.

The currently supported windows are Windows 7, Windows 8 and Windows 8.1. However you need to uninstall your old Catalyst Drivers before you can install the 14.1 Update. Here are the guides provided by AMD on how to do the same:

The highlights in the change log and the known issues are given below but the rest of the details can be found over at the AMD Catalyst™ 14.1 Beta Driver for Windows® Page.

#AMD Catalyst 14.1 Beta for Public is Out. http://t.co/sizOnVlStu

Apple iMac 21.5” Renewed Retina 4K Core i5 Is Up For An Amazing Discount Offer For A Few Hours