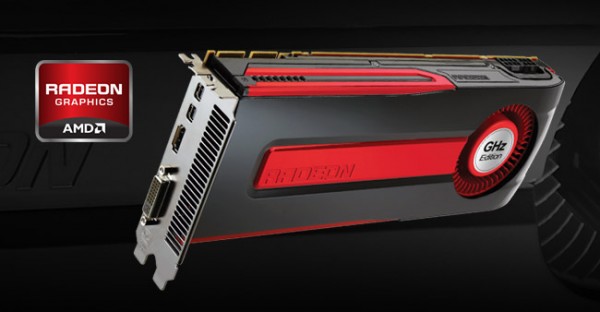 The holiday pricing of AMD Radeon GPUs comes only a week before the launch of NVIDIA's upcoming GeForce GTX 650 Ti launch which would also be placed against within the same price range of the HD 7850 and HD 7770.

The AMD Radeon HD 7850 from this day onward would be available for $159 MRSP (1GB model) whereas the 2GB model would cost a bit extra for $189 official price tag. This is a pretty huge drop from its $229 price set earlier and would damage the GTX 650 Ti alot at launch.

"With the holiday gaming season around the corner, we would like to share with you the exceptional value and performance that gamers can realize with AMD graphics this season for under $200. The 2012 holiday season will be outstanding for AMD Radeon gamers," - XbitLabs

Currently, the entry level lineup from AMD both price and performance wise is looking great and with the new price cuts for Radeon HD 7850 and 7770 it gets even better. The GTX 650 Ti was speculated to feature 576 Cores which proved it to be a disappointing entry level card but latest confirmed information suggest that the cores have been pumped up to 768 which brings some hope over at the green side, It still the end result which would determine if the card is any good or its better to buy an HD 7850.

AMD has contacted us and clarified that it has not slashed official prices of graphics boards, but in fact its partners among manufacturers have lowered their pricing.