A new rumor regarding AMD's next generation processor platform has emerged. Straight from Eteknix, there are reports that AMD's AM4 platform which will be powering next generation CPUs and APUs from AMD will launch as early as March 2016 (Q1/Q2 2016). The report is based on a rumor from a Planet3DNow but can stir up some interesting speculation as to what we may expect from the upcoming AM4 platform launch. 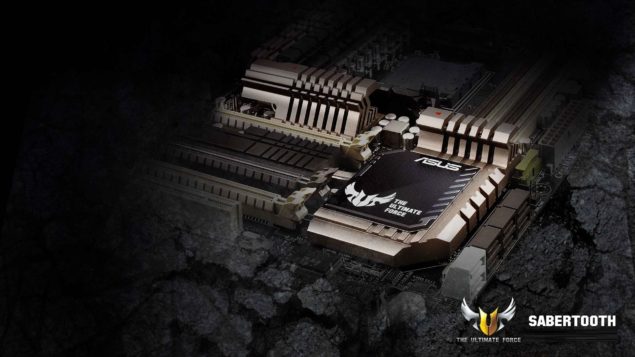 A few days ago, we received some convincing information from our sources that x86 Zen based processors under the AMD FX series branding will launch in Q4 2016. The information was not only exclusive to Zen FX processors but also detailed new APU lineups arriving in 2017 with graphics performance equivalent to next generation consoles. Now we know that AMD will not only have Zen based FX processors but also Zen based APUs for desktop/mobility market and high-performance Zen cores will also be integrated inside workstation, servers and a range of HPC focused products such as HPC APUs with multi-TFLOPs compute performance and have been in talks for quite a while.

We know that AMD is focused to deploy Zen cores inside CPUs first which include FX series and servers SKUs. The mobility based Zen parts along with APUs will ship later in 2017, while the desktop processors (CPUs) are going to arrive later this year (Q4 2016 is most likely). When AMD launches their FX processors in the market, along with the chips, AMD will have a completely new platform known as AM4 to support their next generation processors and accelerated processing units. The AM4 platform will replace AM3/AM3+ and will house the FX series family which is rumored to be codenamed "Summit Ridge". The AM4 motherboards will be focused at powering high-performance desktop PCs with new I/O capabilities, DDR4 memory support and a broad range of updates over the aged AM3+ platform. 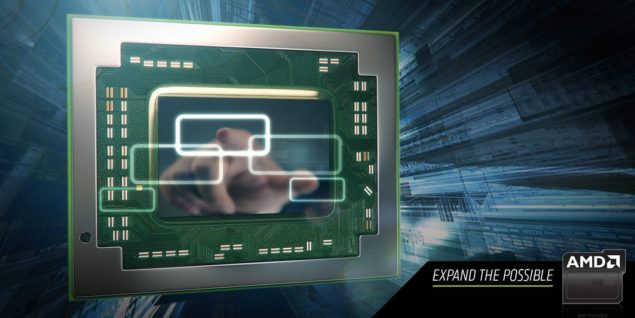 Aside from bringing their desktop platform on parity with Intel's DT (Desktop) platforms, AMD also revealed that AM4 platform will be shared by both, the desktop CPUs and desktop APUs. From AMD's own roadmap which was showcased back at Financial Analyst Day 2015, it was confirmed that AMD won't only have a new CPU lineup based on their Zen core (FX Series codenamed Summit Ridge) but also the 7th generation A-Series APU lineup (codenamed Bristol Ridge) which will be using the existing Carrizo core architecture. Based on the x86 architecture, the new family will be available for both desktop and mobility platforms and while this won't be the first AMD processor to feature DDR4 memory support (Merlin Falcon already did that), it will definitely be the first AMD consumer processor to do so.

The report from Eteknix mentions that AMD's AM4 platform boards are completely redesigned since they are meant to run a longer life time and support for future AMD processors:

he new AMD Zen CPU will use a new socket and also incorporate the current DDR4 capabilities and as such completely new boards have to be designed. In a routine inquiry about this, the publication got a surprising response from the manufacturer. The response: “The internal timetable foresees a March 2016 launch”. That is a lot sooner than expected. via Eteknix (Original Source: Planet3DNow)

In terms of specifications, the Bristol Ridge APUs will be quite similar to the recently launched Carrizo APUs for mobility platforms along with a few updates. They will feature up to four x86 Excavator cores with 2 MB of shared L2 cache. They will have support for HSA 1.0 and the latest DDR4 memory standard. The Excavator core ensures better IPC (Instruction per clock) versus previous generation cores and the SOCs feature the 3rd generation graphics core next (GCN) architecture which is the same level as the latest Fiji and Tonga GPUs. Now it remains to be seen what sort of SKUs will AMD offer in the lineup and what kind of prices should we expect from these APUs.

Previously, AMD have priced their desktop APUs under the $200 range and it is expected to remain there. As for AM4 boards, it is highly likely that AMD will have a few budget options launched for Bristol Ridge APUs while the more performance focused parts will be set for launch with the FX series in Q4 2016. As for Zen, we have summed up all the information you need to know regarding the upcoming FX series in detail over here.

Note: The information in this article is based on a rumor, there's no official word or confirmation by AMD on this rumor.