The first performance results of AMD's upcoming Richland A10-6700 GPU have been exposed by Expreview.com (Via Coolaler). It should be noted that AMD plans to launch their Richland APU lineup including the flagship A10-6800K within this quarter.

The AMD A10-6700 is part of their Richland APU lineup which is based on the 32nm Piledriver core architecture and a highly improved VLIW4 based HD 8000 series iGP which as per today's results is quiet an improvement over Trinity APU's iGPU. The AMD A10-6700 APU is a Quad core with four threads and is clocked at 3.7 GHz (base) and 4.3 GHz Boost frequency. The AMD A10-6700 APU is equipped with an HD 8670D iGP that operates at 844 MHz, come with 4 MB L3 Cache and features a TDP of 65W. The complete Richland APU lineup is listed below: 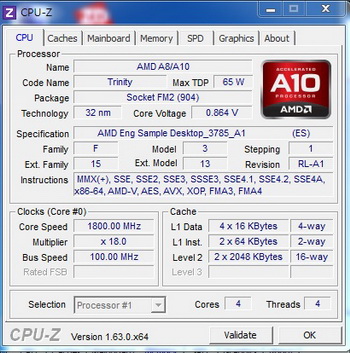 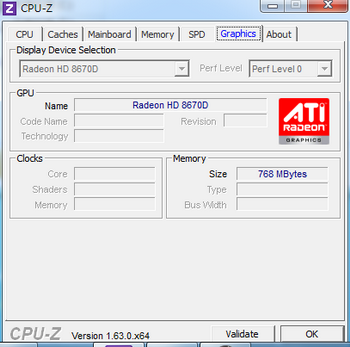 The GPU performance of AMD's new Richland APU was tested in 3DMark 11 Firestrike, Cloud Gate and Ice Storm benchmarks against the Intel Core i5-3570K which uses a HD 4000 series iGP and AMD A10-5800K that uses the HD 7660D iGP. In real-time, the A10-6700 has a base frequency of 800 MHz for the GPU while the extra 44 MHz is added with Boost frequency when higher GPU load applications are running. This is a 5% improvement in the GPU clock speed. 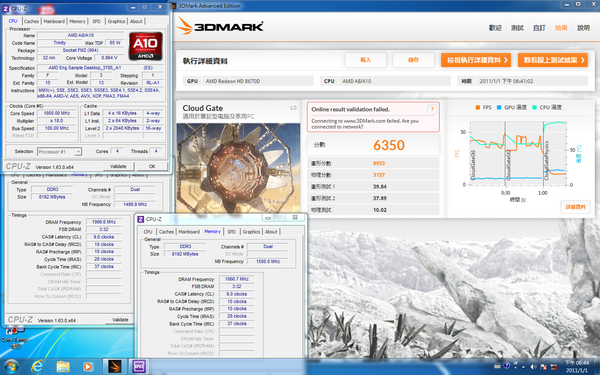 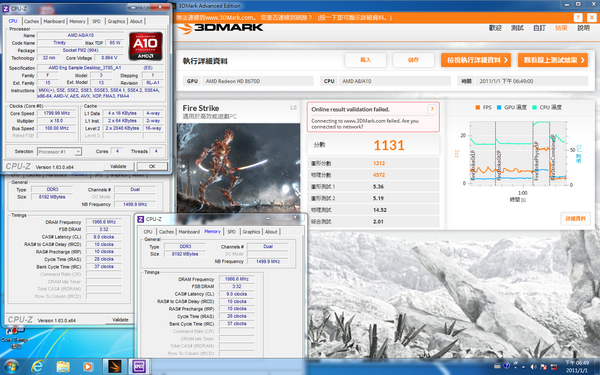 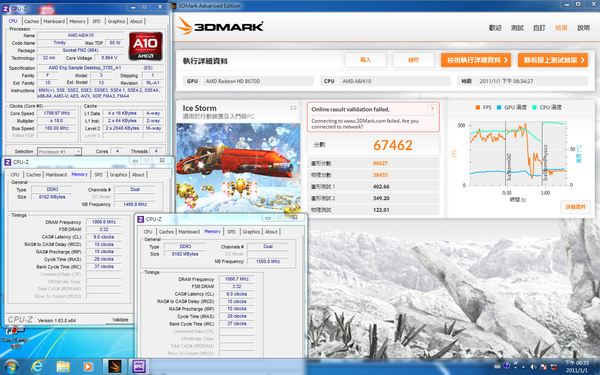