AMD's upcoming Richland A8-6600K APU has also been tested by Zol.com.cn in addition to the A10-6800K which was benchmarked and reported by us yesterday. The A8-6800K would be the second chip in the RIchland series to offer K-Unlocked multiplier for overclocking and would launch in the first week of June as learnt from early reports

The A8-6600K would be the top A8 series Elite APU which would feature an improved Piledriver x86 architecture along with the latest Radeon HD 8000 cores. The core clock would be maintained at 3.9 GHz while boost clock would be set as high upto 4.2 GHz. The CPU is a quad core and being an APU, those are some impressive clock speeds. The A10-6800K would feature 4 MB of L2 cache, a 100 W TDP and a price range of $112 US. The Radeon core would be labeled as HD 8570D with 256 shaders and a clock speeds of 844 MHz. It should be noted that these cores are not based on the Sea Islands architecture but rather an improved and higher clocked variant of what’s already available on the Trinity lineup. You can see the complete Richland APU lineup below:

The GPU performance has increased exponentially over Trinity, also to note is that the CPU frequencies have been bumped up under the same 100 W envelope which shows the AMD has somehow increased the power efficiency of an existing architecture that first arrived on FX-Bulldozer processors. The benchmarks gave the following numbers, they would do for know until full reviews arrive in the first week of June: 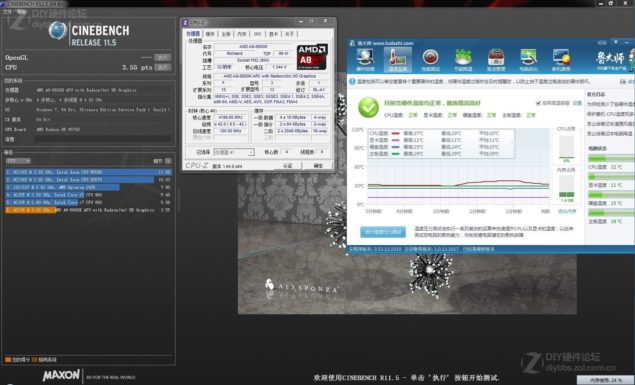 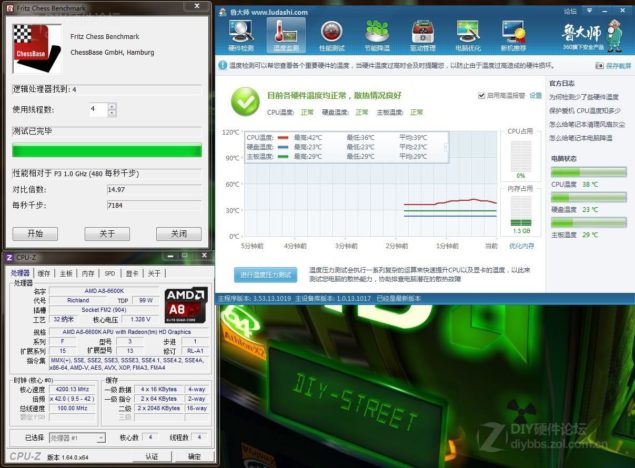 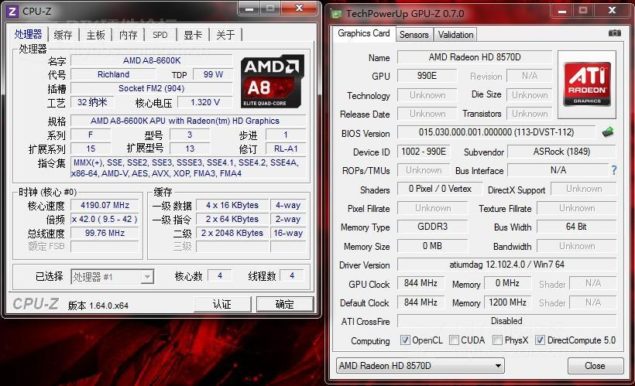 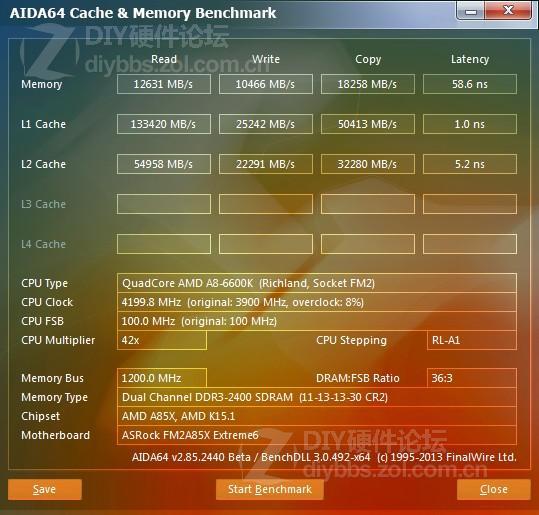