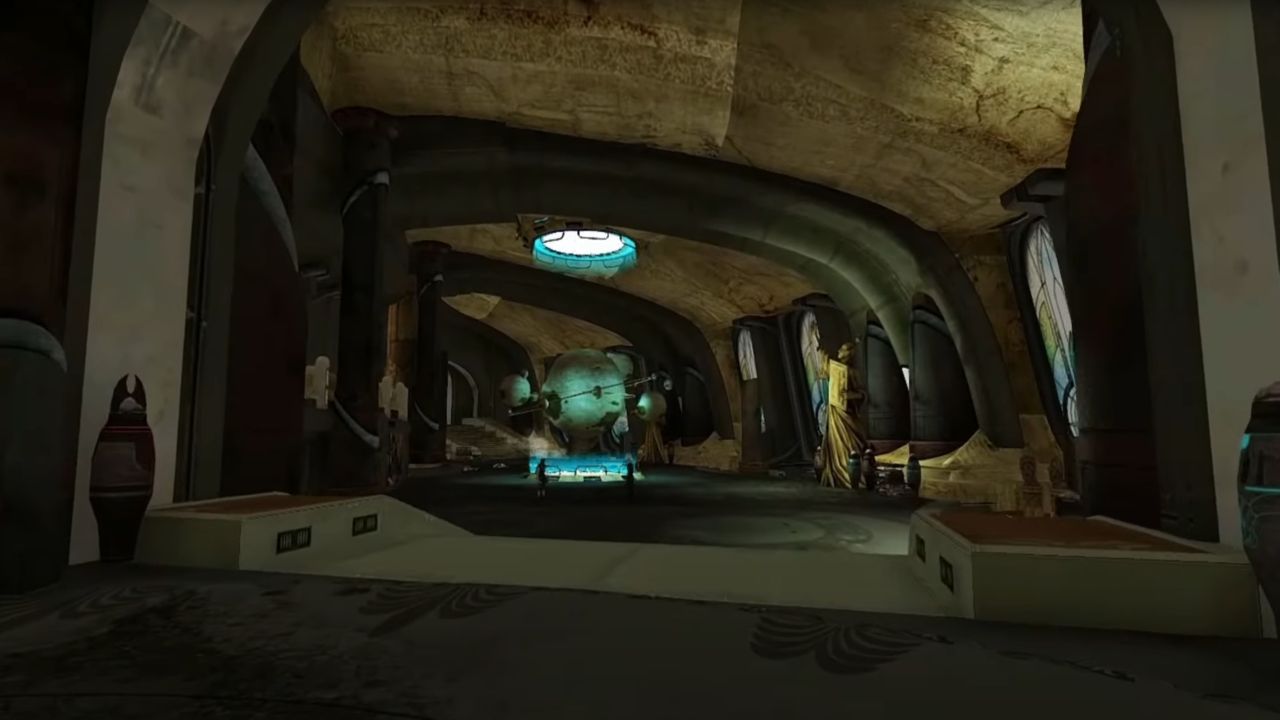 The new video, which can be watched below, highlights an amazing recreation of the Star Wars universe inside the game developed by Obsidian. There's clearly still a lot of work to be done, but there's no denying that the development team is nailing the atmosphere already.

The Fallout New Vegas Star Wars Open Worlds mo will feature 12 different planets to explore, full voice acting, unique skill and crafting systems, multiple factions, and plenty of side quests. A release date for the mod has not been confirmed, and it's likely we will not be able to play this mod anytime soon, given how ambitious it is. More information on the mod can be found on its Official Discord server.

Despite having been released a long time ago, the Fallout New Vegas modding community is incredibly active, continuing to release new projects to this day. Among the latest projects released online is The Frontier total conversion mod.

Fallout New Vegas is now available on PC as well as on PlayStation 3 and Xbox 360.