Amazon Prime Day Has Reportedly Been Delayed Due to Coronavirus Pandemic 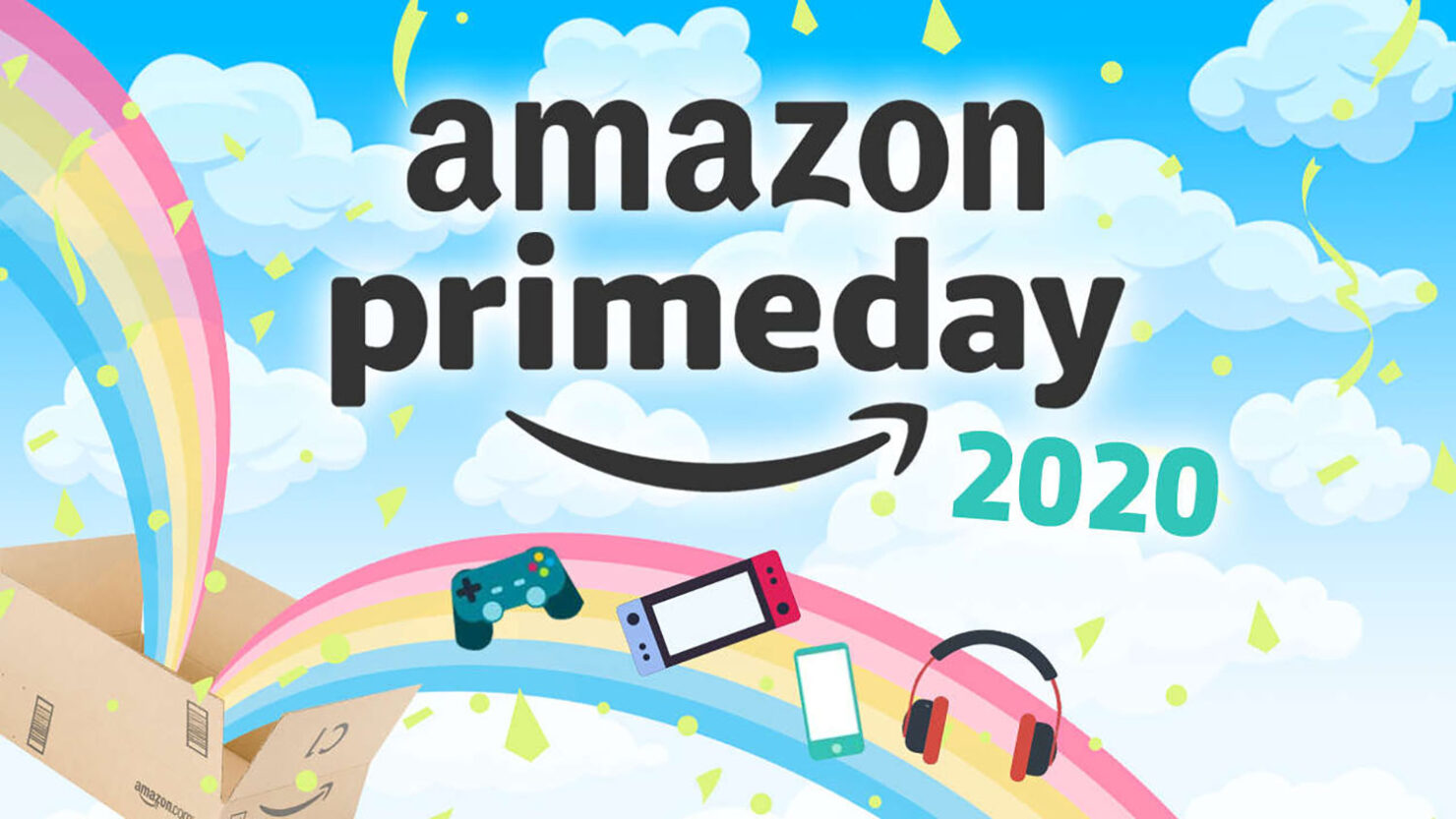 The effects of the coronavirus on the economy have already started to show, Many people have lost jobs already and the situation can get even grimmer in the coming days. As business activity slows down, various countries can go into recession. On the other hand, some companies have seen a surge in activity, such as Amazon. Since the firm is busy delivering essential items, the Amazon Prime Day is apparently not a priority.

Reuters supposedly got it hands on some internal notes and according to them, Amazon Prime Day will be delayed until August at least. The two-day summer shopping event holds great importance for Amazon, particularly because its own products and services get a big sales boost during it. Last year, the company sold over 175 million items and saw record-breaking member signups.

According to estimates, the delay in Prime Day would result in 5 million excess devices in the inventory. Amazon is expecting an impact of around $100 to $300 million because of the decision, with the lower figure more likely. That’s because the company will likely have to sell those products at a discount now. It also seems like Amazon’s decision is not really a result of demand-side uncertainties, although it is probably a major factor too.

Amazon is fighting a tough battle as it has to physically deliver goods in these challenging times. Coronavirus cases have been reported in over a dozen of its facilities, as a result of which multiple fulfillment centers might be shut down temporarily for deep cleaning. Side by side, it has seen an increase in demand for household goods as more people resort to online shopping amid coronavirus fears. According to the notes, Amazon believes it will not be able to promote Prime Day as it is capacity constrained.

The e-commerce giant has also increased the wages of some workers of the distribution and delivery networks and it will also offer paid time off for many warehouse employees. The company also plans to hire new workers to keep up with increasing demand. Needless to say, it has its hands full at the moment. Thus, delaying the two-day event might actually be a good idea.

The company has not confirmed the rumors about Amazon Prime Day postponement yet. However, if it is indeed true then third party vendors who rely on it to sell goods will also be affected.