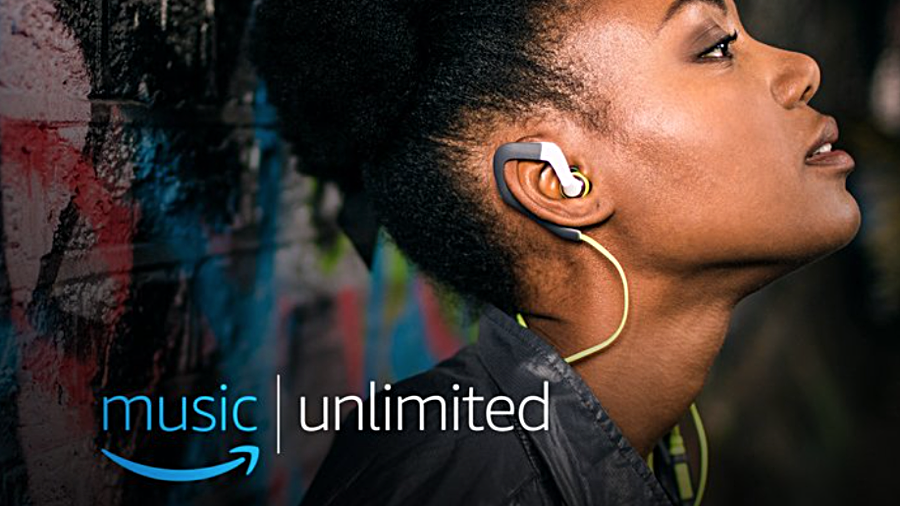 Amazon has launched its very own music streaming service - called Amazon Music Unlimited - to compete with the likes of Apple Music and Spotify.

It's been rumored for quite a while that Amazon would be jumping into the music streaming foray with a service that would take on Apple Music and Spotify directly. The day has come and the retail giant has unleashed its Amazon Music Unlimited service. 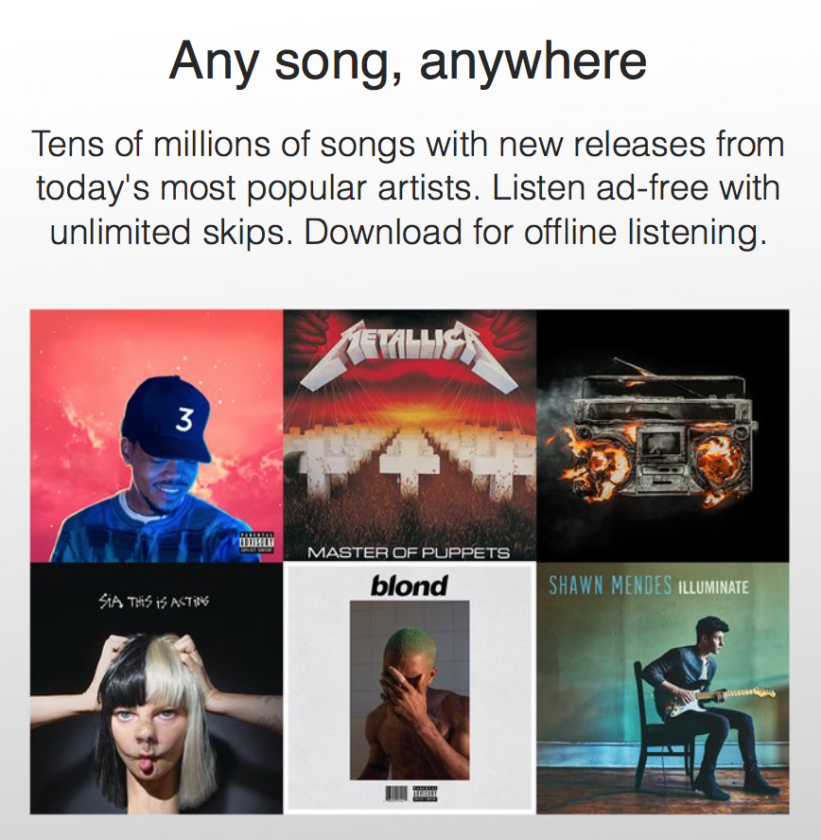 What's unique about the service is without a doubt its pricing. If you have an Amazon Prime membership at hand, then the service will set you back just $7.99 a month. Otherwise you have to pony up $9.99, same as Apple Music. But things get better when you realize what else Amazon has thrown into the mix. For instance, there's an Echo plan, which is meant to be used with a single Amazon Echo, Echo Dot or Amazon Tap. But the price is what has piqued our interest - just $3.99 a month. 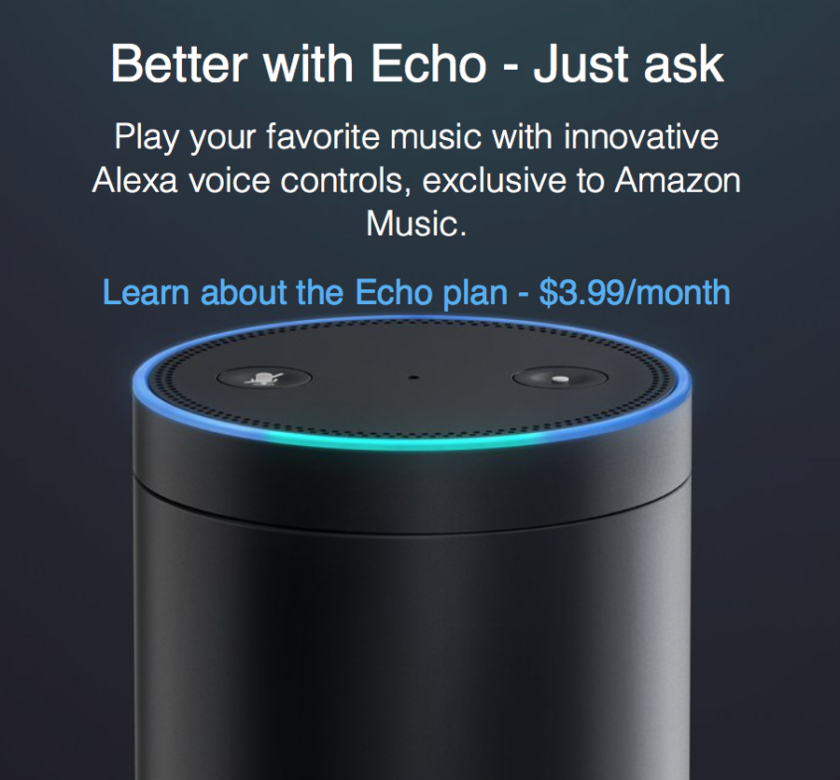 Using Amazon Music Unlimited with an Echo, Dot or Tap makes sense as well. There's nothing better than listening to some fine tunes using nothing but the power of your voice. Just say it and it'll be played for you there and then.

There's a family plan thrown into the mix as well for good measure. You can add up to six family members for just $14.99 a month, or $149 for an entire year. But the family plan is coming soon. It's not available right away for some reason.

You'll also be pleased to learn Amazon is offering a month long trial for new members as well. So, before parting with your cash, you can take the service for a spin and see for yourself what you'll be getting into.

If you're looking for more details about Amazon Music Unlimited, then be sure to head over to this link.

The service is available on the Web and mobile as well. Just download the Amazon Music app and you're good to go.

Amazon is currently offering millions of songs for playback but it doesn't even come close to Apple's vast 40 million songs library. Of course, with time, things will eventually pan out and Amazon's music library will grow exponentially.

If you're a Prime member, we highly recommend giving the service a try. It's free for the first month anyway, so there''s no harm in checking out what Amazon has up its sleeve.