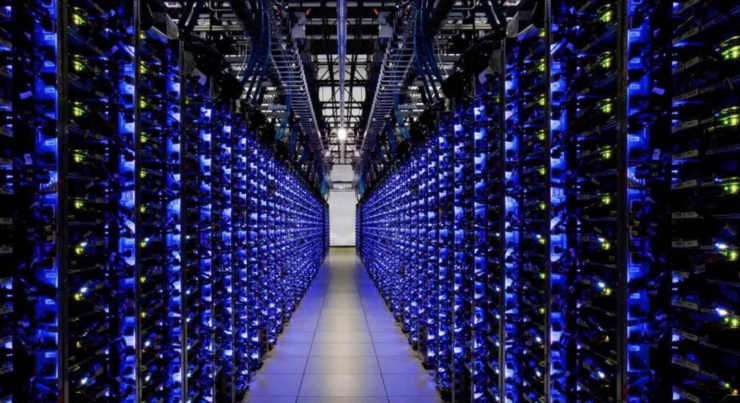 Changing global economic dynamics in the wake of the post-pandemic economic disruption have changed market conditions for businesses all over the globe. Companies such as Amazon.com, Inc (NASDAQ:AMZN) have demonstrated remarkable operational and stock market growth due to their operational models while others, especially those catering to travel and hospitality have seen earnings fall.

Amazon is particularly well suited to weather the pandemic-economic due to its operational diversity. Not only is the company capable of providing its customers with a completely digital shopping experience, but Amazon's prowess in the server business courtesy of Amazon Web Services (AWS) leaves it well-equipped to handle this year's spurt in demand for computational resources.

To that end, AWS has announced today that it has entered into a long-term strategic cloud agreement with HSBC through which the latter will utilize the company's cloud service infrastructure.

AWS' announcement comes after several Wall Street analysts have expressed their optimism about the short and long-term viability of the cloud infrastructure market segment. In addition to Amazon, Microsoft Corporation through its Azure platform is also slated to benefit from pandemic-induced shifts in corporate spending that have necessitated companies to shift a greater chunk of their computational demands to cloud-based resources.

Through the multi-year agreement, HSBC will inculcate AWS-based services in its different business operations. The bank will start this integration via its customer-facing applications, reads AWS' press release in a statement that leads us to speculate that data crunching for customer apps.

AWS goes on to further state that in the initial stage of the deal, the bank's Global Wealth and Personal Banking business will make use of its services – with the shift providing HSBC with certain key advantages that its current operating model does not feature. 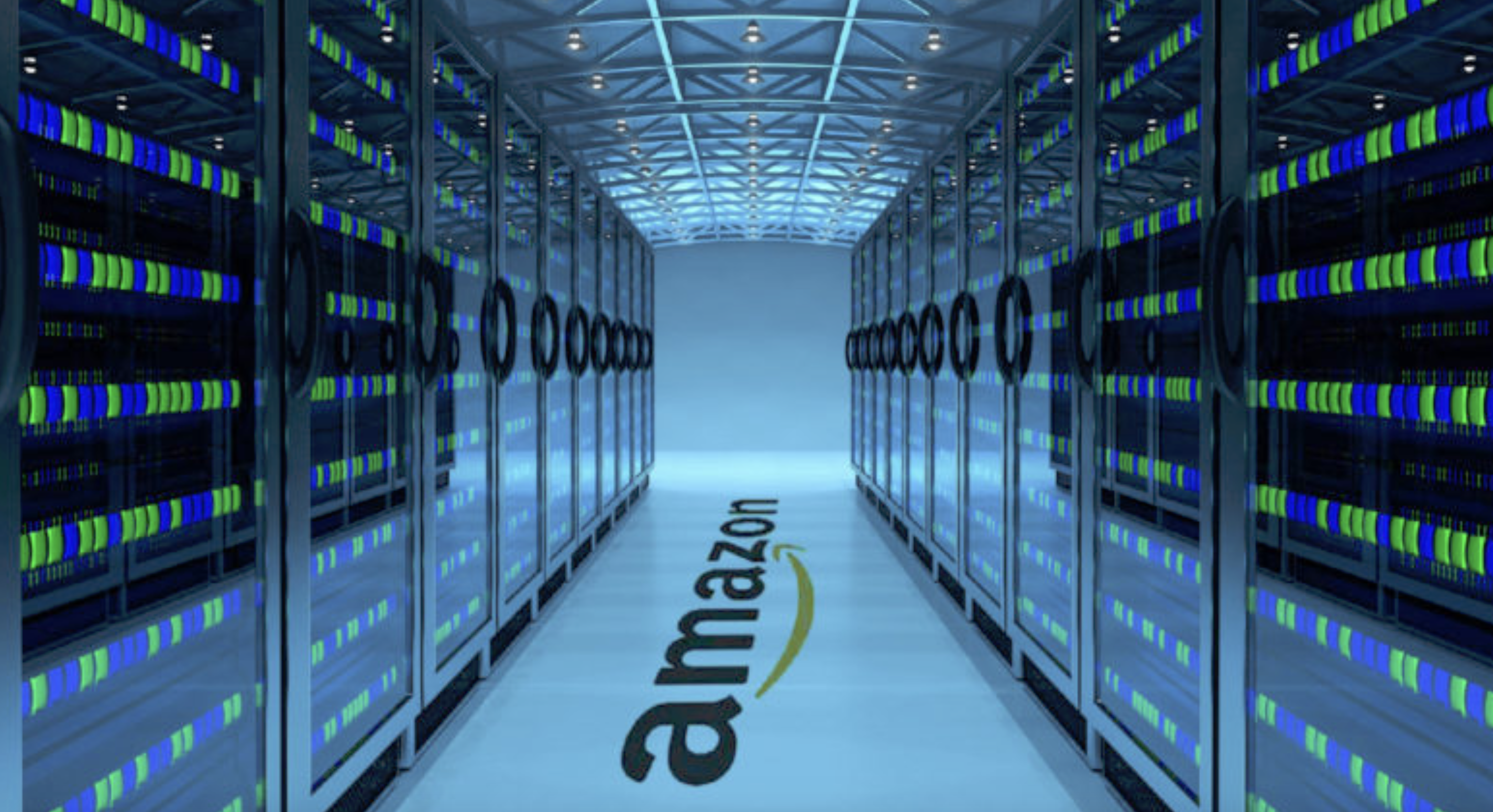 Some of the specific AWS services that HSBC will use under the agreement include machine learning, containers, compute, storage, database and security. AWS believes that its global presence will provide HSBC with unprecedented reliability and availability. Additionally, the bank will also use these services to not only improve on its existing products and services but to also develop new ones, in addition to improving security and compliance standards for its customers.

For now, the bank's focus seems to be on the customer side of things as opposed to its own back-end data processing requirements. Going into the specifics, HSBC will use AWS' analytics services such as Amazon Kinesis to improve its customer experience. The deal makes for another win for AWS, which has seen the demand for its services expand at a time when Amazon's retail business itself is dealing with historic demand levels. This demand has forced the company to add more workers and facilities to its portfolio at a time when most other companies are facing some of the worst cash crunches in their history.

Owing to the increased demand for its multi-faceted business operations in the current economic environment, Amazon has witnessed extreme optimism from Wall Street analysts. The company's shares crossed the $3,000/share price mark last week as investors and traders exhibited confidence in the company's ability to cope with the current times.

However, this was not the end of things, as at the start of this week Cowen analyst John Blackedge set a new price target of $3,700/share for Amazon. The analyst based this upgrade on the hopes of a strong earnings performance in the company's upcoming release and on potential upsides for Amazon's cloud and advertisement businesses.

Amazon will report its earnings for the second quarter of 2020 on the 25th of this month and at the time of publishing the company's shares have gained $18 over yesterday's close in pre-market trading.