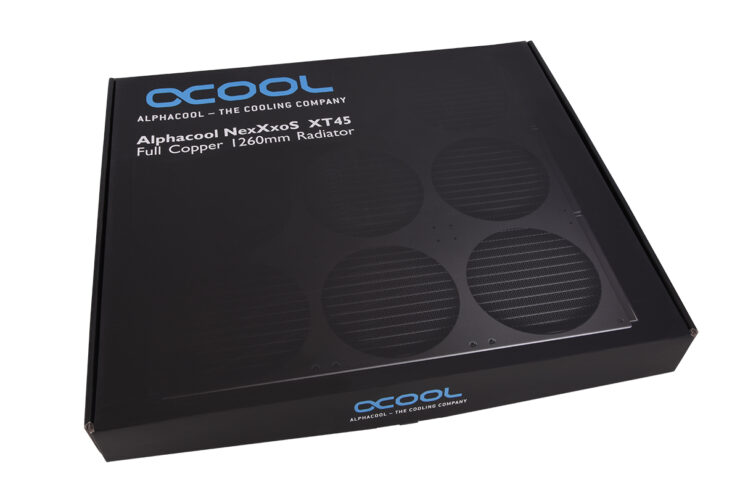 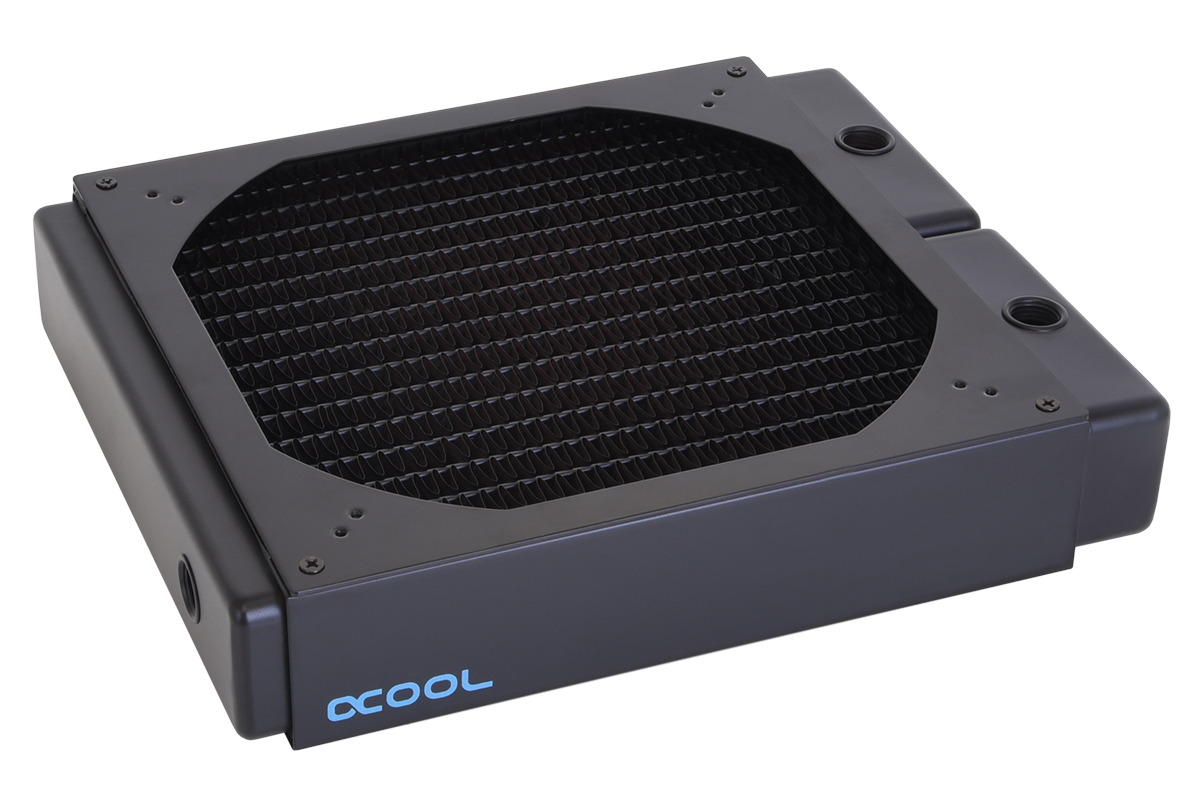 The least expensive out of the five is the NexXxos XT45 Full Copper 200 mm radiator, which is currently priced at $63. This radiator offers a fin spacing of 12 FPI, which means that the airflow should never be obstructed. This radiator offers space for up to a 200 mm fan to be mounted to it if that fan offers either 154 or 165 mm mounting holes on the mounting frame. 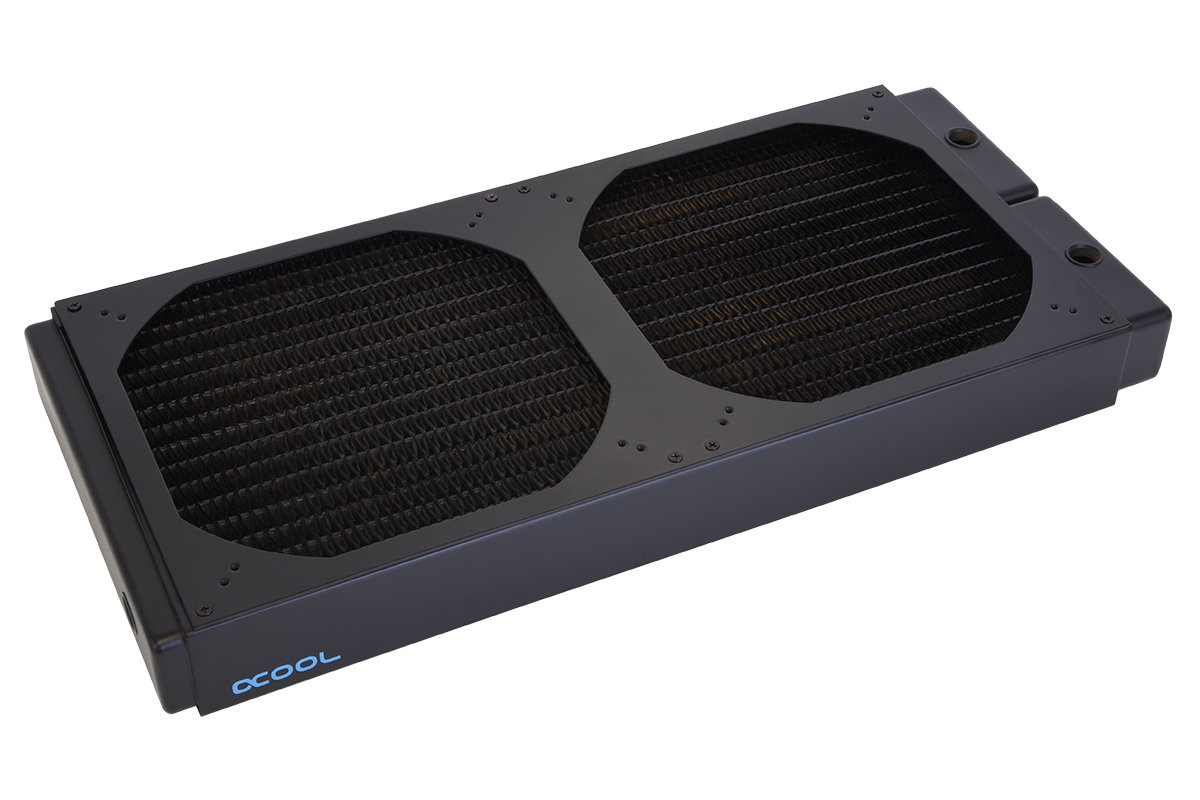 The second radiator with the lowest price is the NexXxos XT45 Full Copper 400 mm radiator, which is increasingly similar to the 200 mm version but offers two separate mounting spots for fans instead of just the one. Another change is the price, and the 400 mm radiator version is priced at $89.26. 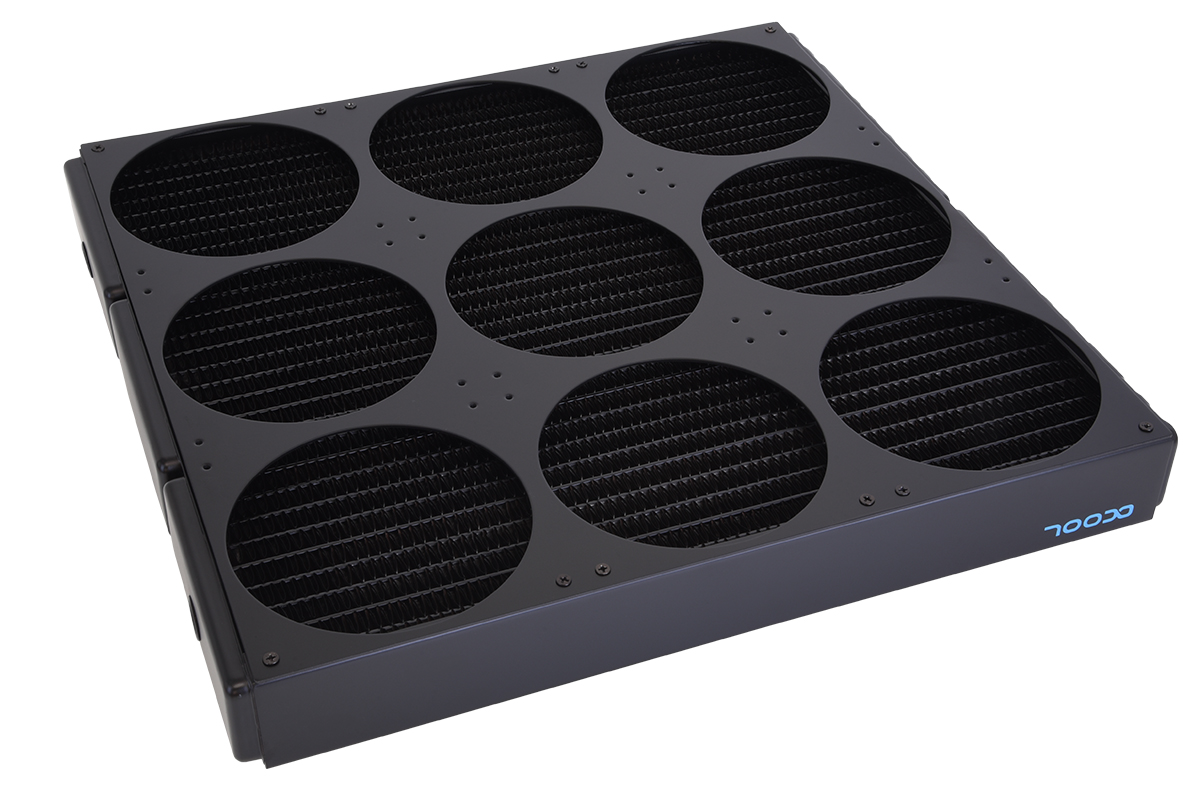 The next radiator is the 1080 mm radiator, which is significantly larger when compared to the 400 mm version. The 1080 version features a total of nine different fan mounting locations rather than the two as seen on the 400 mm version with just a slight increase in price, this radiator being priced at $105.03. 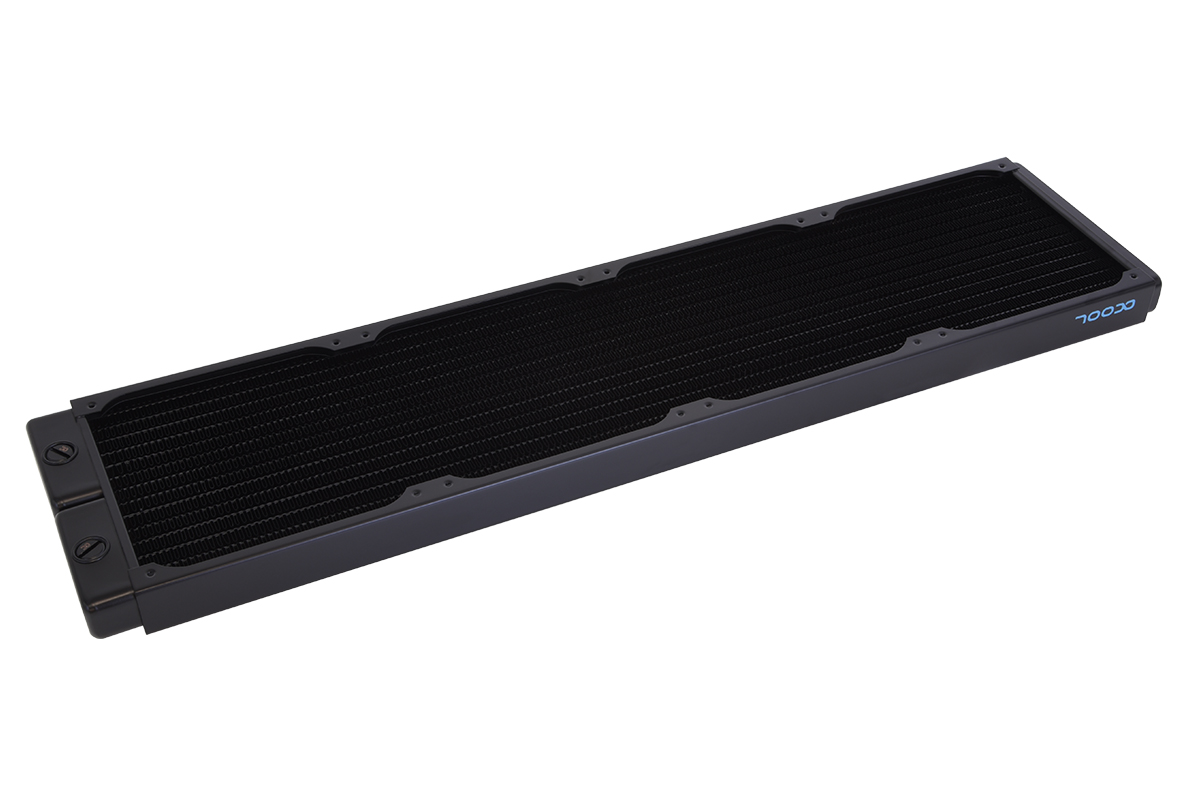 The second to last radiator is the NexXxos ST30 Full Copper 560 mm radiator V.2 is priced at $110.28. This is the only radiator that features a higher fin density, having a fin density of 15 FPI. The main feature of this radiator is that it is just 30 mm thick making it perfect for the tight to fit PC cases.

Most Anticipated Indie Games of 2021 – Independent Hits on the Way