Back in 2013, when Google was aggressively acquiring companies, one of them happened to be Boston Dynamics. Now, it looks like the acquisition may not have been fruitful for the tech giant as Google’s parent company Alphabet might be considering to sell it off, but who would end up picking it? 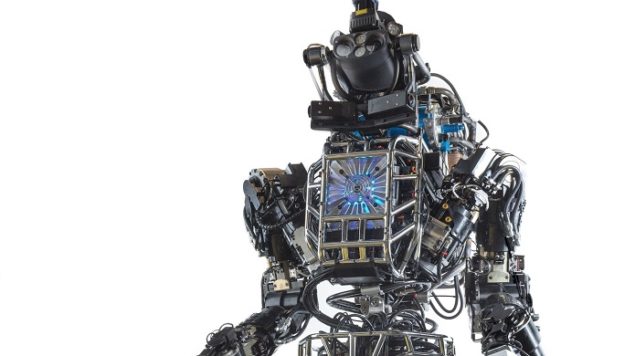 Amazon Could Pick Up Boston Dynamics Where Alphabet Picked Off

Taking a stroll down memory lane, Boston Dynamics is the maker of robots which can walk, run, and jump, and is currently being eyed by a firm to be picked up. Potential acquirers of the robotics manufacturing are Amazon and Toyota. The e-commerce giant is already under the spotlight for proliferating the manufacturing of delivery drones. Amazon has named this service Amazon Prime Air, and it will be able to provide goods to consumers right at their very door step. 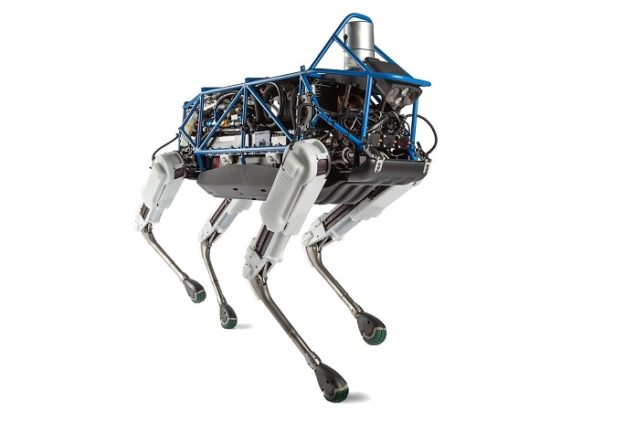 With Amazon acquiring Boston Dynamics, apart from delivering items to buyers via aerial routes, man-made machines could also be constructed to provide the same service through land, wherever convenient and practical. Up till now, Amazon has paid $775 million for Kiva Systems in 2012 and has developed a number of robotic solutions to improve speed and efficiency at its warehouses.

Toyota on the other hand could use these machines for racking up automobile production. Frightening to look at and filling your eyes with absolute awe, several videos uploading on streaming websites have garnered millions of views concerning these cutting edge creations. According to a report from Bloomberg, executives present at Alphabet were finding it increasingly difficult to create commercial products for Boston Dynamics’ current portfolio. It also did not help the company when the subject of military ties was continuously brought up.

Andy Rubin, who is considered the father of Android, spearheaded the purchase of Boston Dynamics. Rubin left in October 2014, and is now in charge of Playground, an incubator with a heavy emphasis on robotics. Naturally, after his departure, executives would not find a suitable place for Boston Dynamics, but luckily for both Alphabet and Google, there is always a prospective buyer looking to take this encumbrance away from their hands to fuel their own objective.

Which firm do you think will end up acquiring Boston Dynamics? Let us know your thoughts in the comments below.