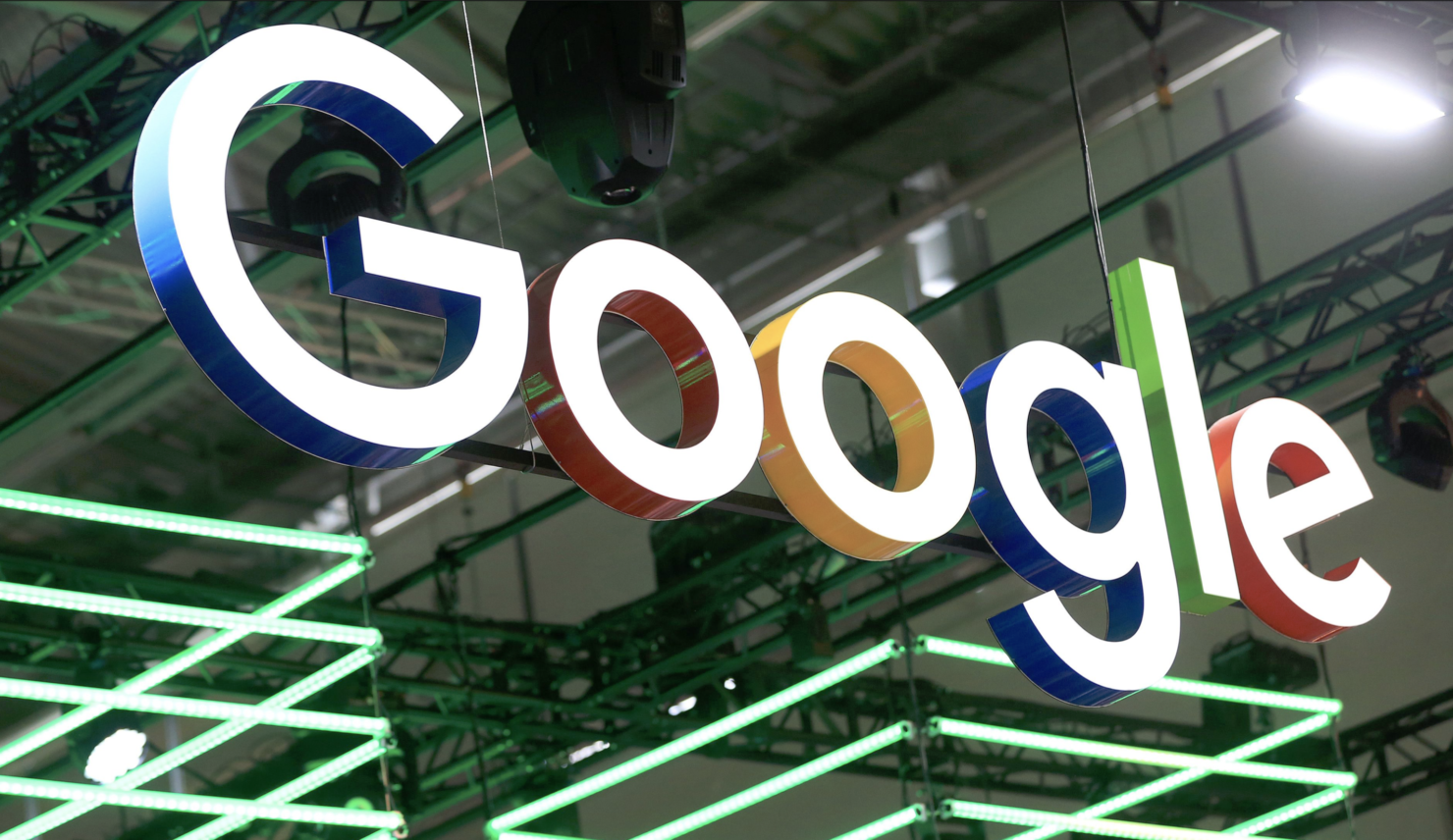 Alphabet's latest quarterly and annual earnings results are important as they come at a time when its new head Mr. Sundar Pichai has just taken the helm from his predecessor. Mr. Pichai took over as Chief Executive Officer from Alphabet's co-founder Larry Page in December last year, with Alphabet's shares rising slightly in aftermarket trading following the move.

Diving deeper into the company's financials for the year and the quarter, we see that Alphabet demonstrates growth in most critical areas. Its revenue from Google search has increased by 16.5% for the fourth quarter of 2019, standing in at $27 billion for 2019 as opposed to $23 billion reported in the year before. For the full fiscal year 2019, Alphabet's revenue from Youtube has grown by a whopping 35.8% by standing in at $15.14 billion.

Revenues from cloud grew by 53% year-over-year in the company's fourth fiscal quarter, marking healthy growth in an area that is deemed by many to be Alphabet's future. For the full year 2019, revenue from cloud stood at $8.9 billion, up by 3 billion from 2018.

Alphabet's subsidiary, the search engine giant Google demonstrated healthy growth in operating earnings last quarter. For the quarter ending on December 31st, Google brought in $11.5 billion in operating income, marking for a 19.6% growth over the year-ago quarter. Other Bets, the company's segment that's yet to turn a profit, continued to post an operating loss in the quarter. For their fourth quarter of fiscal 2019, other bets posted an operating loss of $2 billion, up from the $1.3 billion the segment had posted in the year-ago quarter.

Moving towards Traffic Acquisition Costs, Google posted an increase of $1.065 billion in this area. marking for a 13.9% year-over-year increase over the previous quarter. With its quarterly earnings out, growth in YouTube advertisement revenues from YouTube marks an important achievement of the company as it hopes to cater to the increasing demand for cloud-based services in the market. In the key area, Google has more room for growth given that its earnings are much lesser than peers Microsoft Corporation and Amazon.com, Inc.

Additionally, 2019's fourth quarter also marks a sequential growth in traffic acquisition costs for Google. Since the latest results do not provide us with Total Advertisement Revenues for the company, it's not possible to further analyze how total traffic acquisition costs for Google stand in relation to the overall earnings it took in from advertisement. As Amazon grows in influence, the search engine giant is losing crucial dollars to the online retailer in terms of revenue from advertisers who at one time had no other online medium to market their products to users.

“Our investments in deep computer science, including artificial intelligence, ambient computing and cloud computing, provide a strong base for continued growth and new opportunities across Alphabet,” said Sundar Pichai, Chief Executive Officer of Alphabet and Google. “I’m really pleased with our continued progress in Search and in building two of our newer growth areas — YouTube, already at $15 billion in annual ad revenue, and Cloud, which is now on a $10 billion revenue run rate."