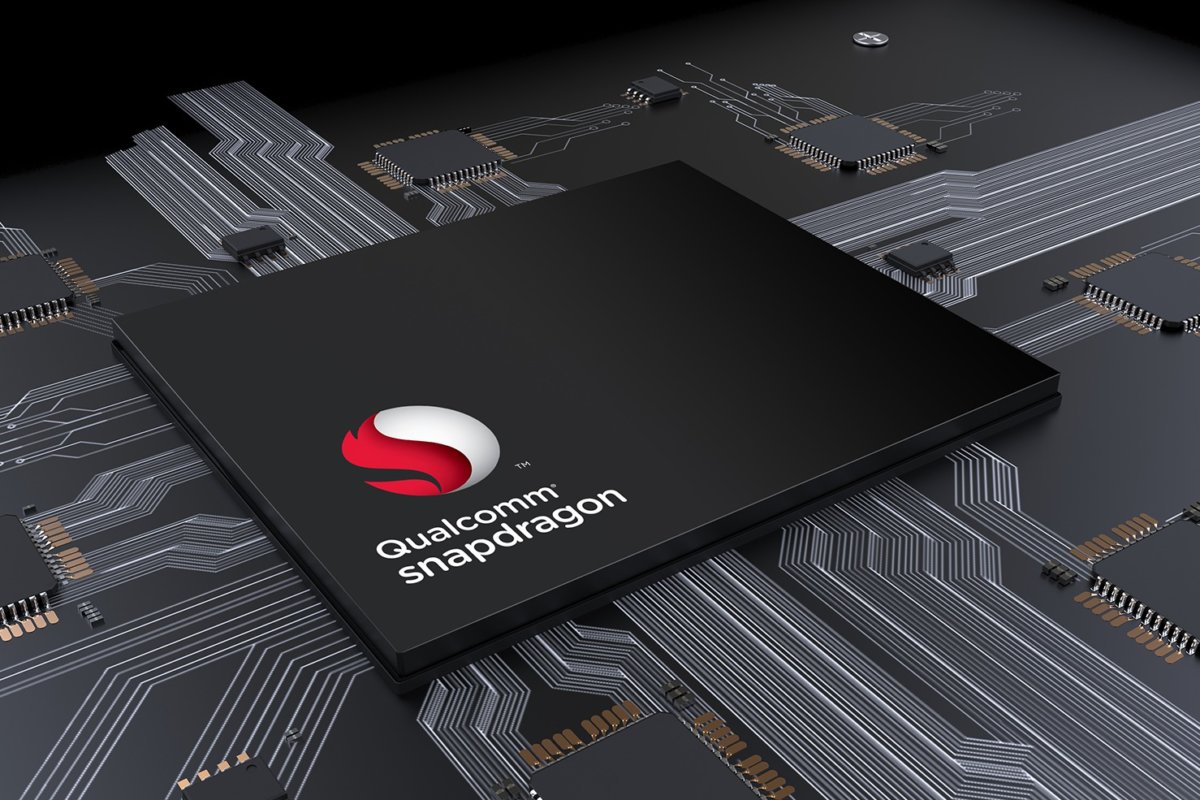 Earlier this year, Qualcomm released two new 7xx series chips, namely the Snapdragon 730 and 730G. Both chips featured a dedicated AI engine, support for WiFi 6, and a Spectra 350 image signal processor. The latter was marketed as a 'gaming' chip, and Qualcomm claims that it could render graphics up to 15% faster than the former. Some time ago, we stumbled upon some information about the Qualcomm Snapdragon 735. Today, some more details emerged about the yet-to-be-announced chip.

The Snapdragon 735 is on course to deliver flagship-tier performance in a mid-range setting as it includes support for up to 12GB of RAM and 4K video capture at 60FPS. It is also touted to come with a dedicated NPU. It is also rumored to be 5G-ready, and if that is true, it'll make 5G devices a lot more accessible to the general public. In the current state of affairs, one has to shell out copious amounts of money for a 5G-ready smartphone, putting it beyond the reach of most price-savvy consumers.

The chip is similar (and arguably better) than Huawei's 7nm Kirin 810. While the Kirin 810's performance cores are clocked at a higher frequency, its GPU is severely lacking and cannot hold up against the Snapdragon 735. We can expect Qualcomm to announce it at their annual Hawaii event in December and expect to see the chip in action in 2020. We should also see some more 5G-ready non-flagship chips in the Snapdragon 6xx series drop in 2020.