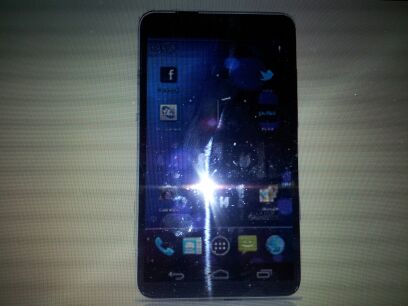 Mobile World Conference might be over but what the world's really waiting for is the now imminent release of Samsung Galaxy S III. There have been countless rumors regarding pictures, specs and what not. What we have here is another one of those, except that this looks rather legit (or not?). The poster claims it was sent by someone who works at a 'respectable' position inside Samsung and he has some really juicy details regarding the upcoming flagship.

Some of the juicy details include the inclusion of a quad core Exynos CPU, 2GB RAM, 4.7" SAMOLED HD screen, 12MP camera and 2200mAh battery. These specs alone are enough to put any current flagship from other manufacturers to shame. Another interesting tidbit is that the phone is rumored to come with an option of stock/vanilla ICS and TouchWiz. Users will have the option to chose the launcher upon boot. If this is true, and I hope to God that it is, then more power to Samsung on doing something no other OEM has had the balls to do. What you can also see in the picture is the lack of any hardware buttons, which further strengthens the fact that the phone might indeed have the option of stock ICS experience.