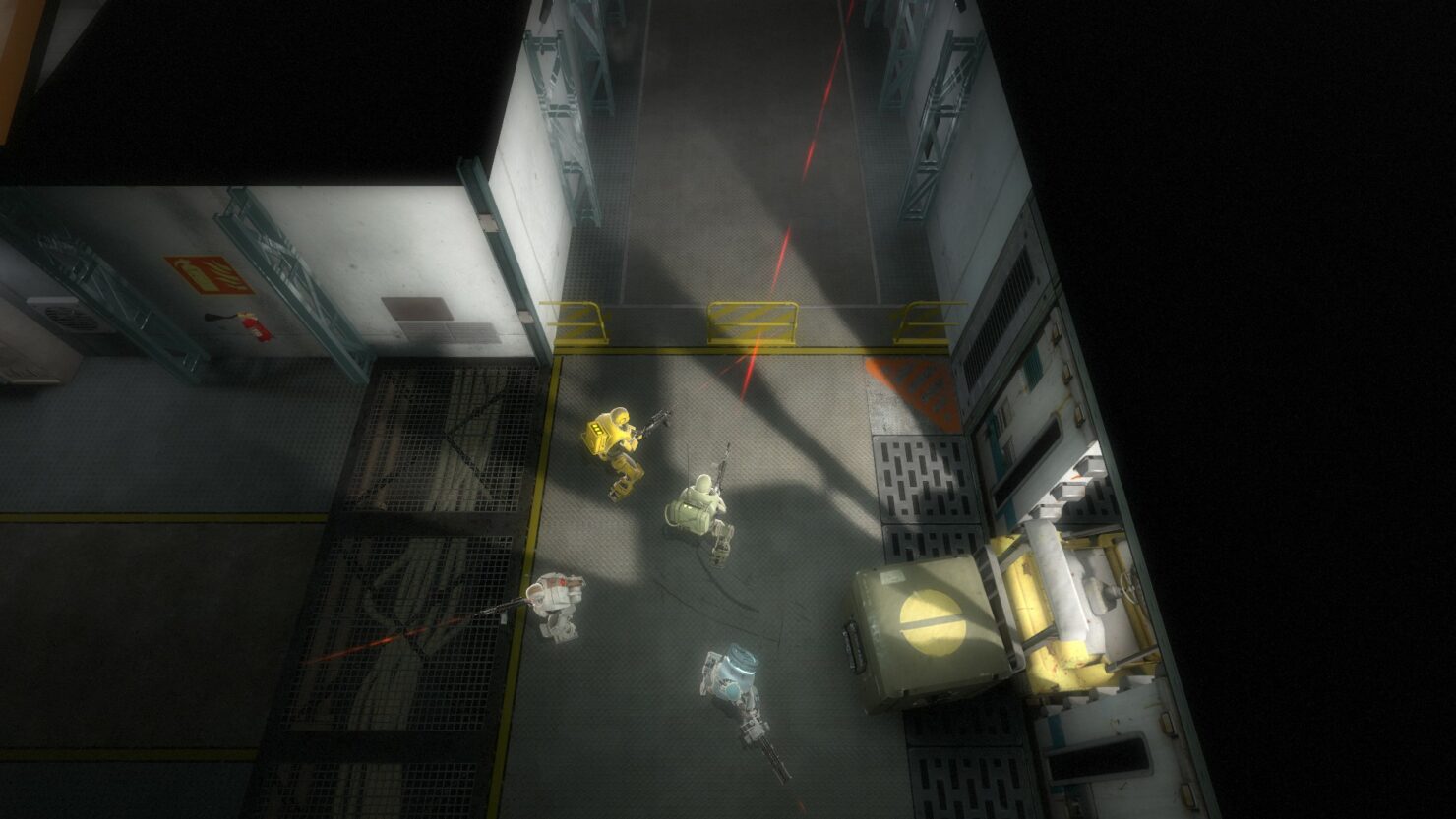 Now there's a name I haven't heard in a while: Alien Swarm. The cooperative top-down shooter game, inspired by 2004's Alien Swarm Unreal Tournament mod, came out of nowhere in July 2010 and for a while grabbed everyone's attention.

Now, Alien Swarm: Reactive Drop is available for free on Steam. This is a version of the game expanded by a dedicated team of modders; arguably the most important addition is the support for Steam Workshop, which should allow the community to produce and share a ton of user-made maps and thus increase longevity by a significant amount.

In case you've played it already, let us know if it's still any fun.