Alien Swarm which is a SDK from Valve and the team that created the original Unreal Tournament 2K4 mod is now available for free via Stem.

The game offers Four Player Co-Op and 64 new Steam Achievements, Steam Cloud support, and an updated Source SDK for all those Mod makers. Although the Steam engine has already been ported to the Mac but the game is only available for the PC users but it will most probably be released for the Mac any time soon. 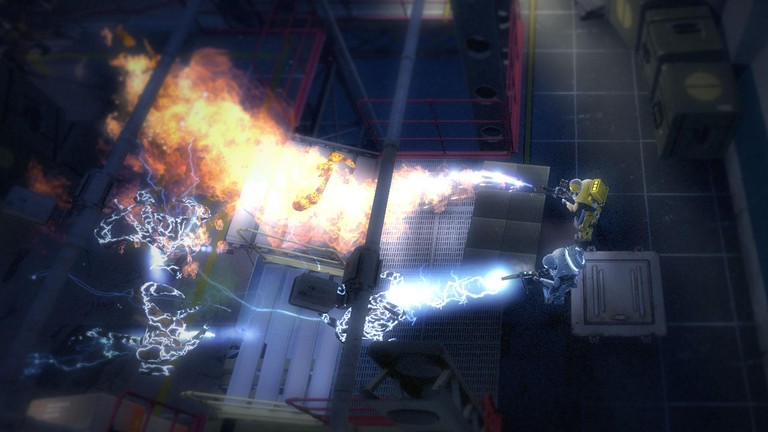 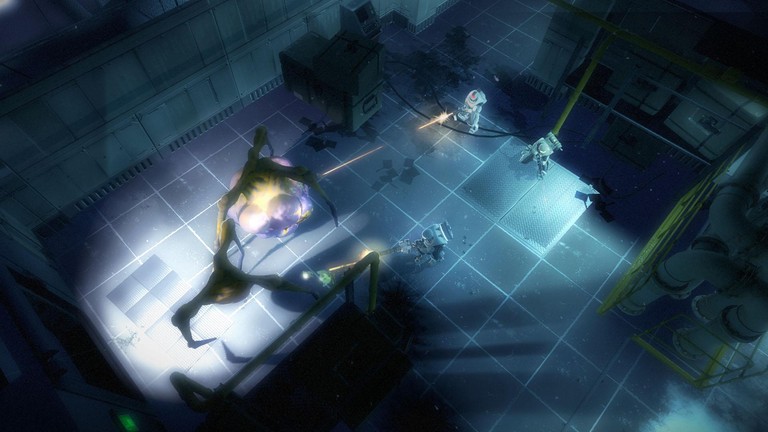 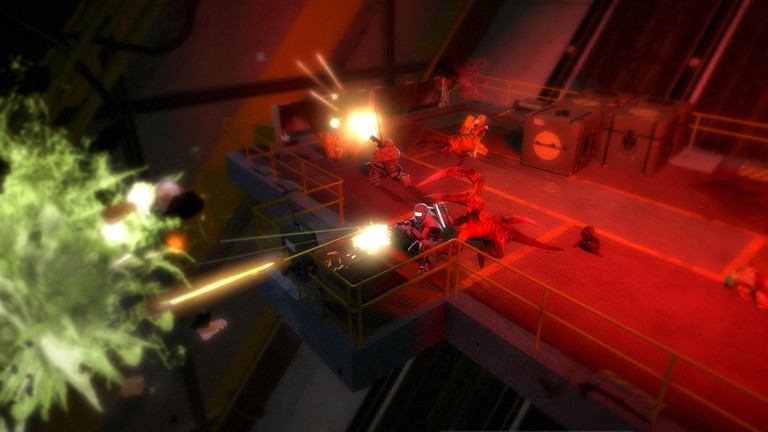 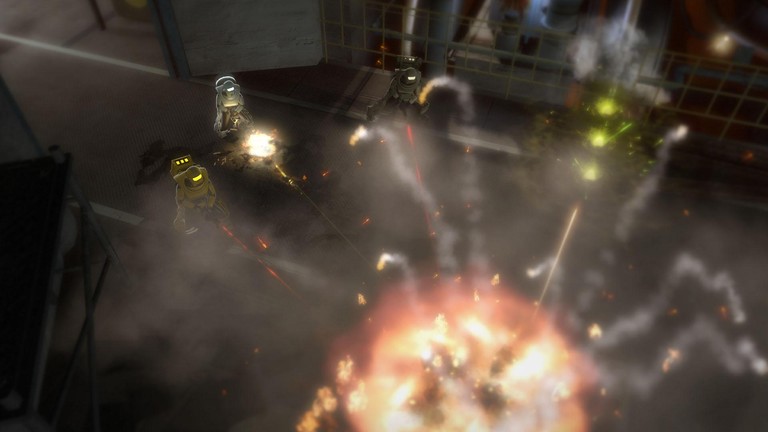