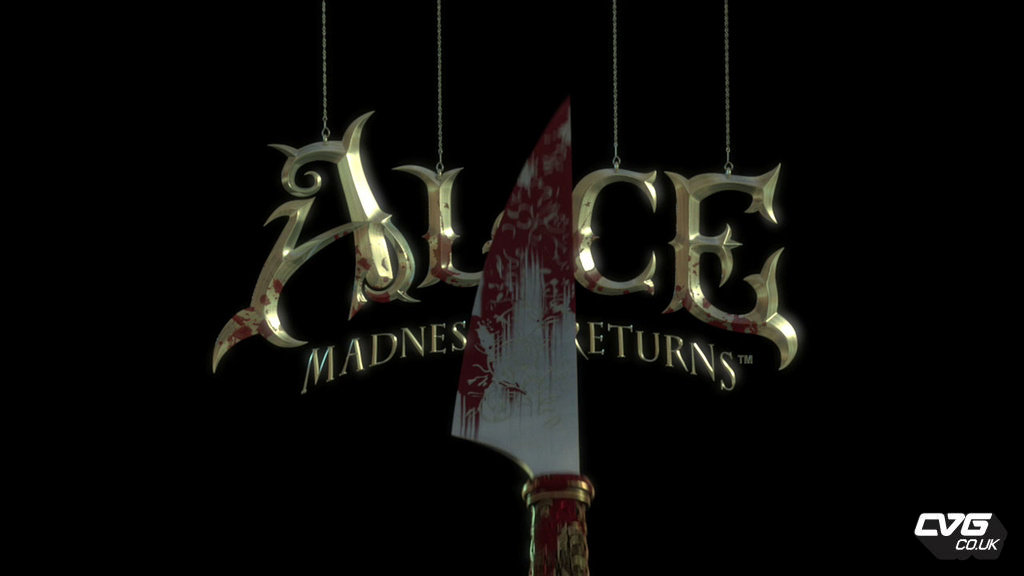 American McGee is all set to release their new "Alice: Madness Returns"  Title which is scheduled for release on June 14th. Today, During the sneak peak event of Nvidia's upcoming GTX 560 Graphics card, The company previewed the game and showed that it will utilize Nvidia's Exclusive PhysX feature.

GPU accelerated PhysX will allow for better features and optimization's on Nvidia Graphic cards, New effect like breakable objects, Volumetric fluids and Destructible environments would be added when PhysX is enabled to enhance the visual experience of the game. According to Nvidia, You can max out the settings on 1920x1080 resolution with a single GeforceGTX 560 card.

You can check out the video which also shows two other games including "Duke Nukem: Forever" and "Dungeon Siege III". Screenshots posted below: