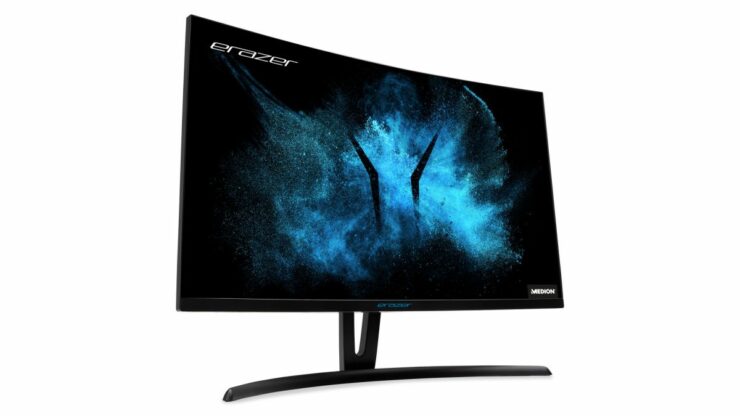 ALDI has been getting into the computer market as of recently, with a PC being seeing in an ALDI store, this time a high-end monitor has been spotted at an ALDI store. The monitor that was spotted is a Medion Erazer X52773.

This monitor made by the manufacturer of Medion is seemingly an okay deal being 144Hz, 1440 resolution and 27 inches big. So the biggest key difference between this monitor and the MSI Optix G27C4, Check out the article about that here, is the panel type MSI Optix G27C4 is a VA panel which is a common panel in higher refresh rate displays. The panel that the Medion Erazer X52773 isn't a VA instead it's a PLS panel made by panel manufacturer Samsung. 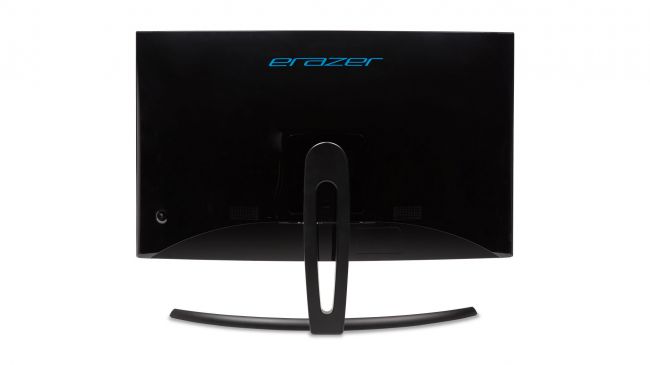 PLS panels are Samsung's take on an IPS panel type, basically IPS but with better viewing angles, more color accurate, and better to overclock compared to the standard IPS panel. So the Erazer X52773 being centered around a PLS panel is a major advantage versus any monitor that is using standard VA panels or standard IPS panels.

This monitor is a QHD along with being curved, while this may seem like an amazing deal, but from the PCGamer's review on the monitor, It isn't quite the deal that the price tag makes it out to be. The advised that the Game mode on the monitor seemingly made the brightness super high, thus making any detail in darkness visible but any lit area impossible to look at, while when moving the setting back to PC mode, you could look at a lamp again without frying your eyes, but you lost some detail to the shadows and the lower brightness.

While this monitor cost $329.99 in Australia, it doesn't make it an amazing deal there but transferring the price to USD makes this monitor roughly (~$260.00), which would make this monitor one of the cheapest 144Hz 1440p curved monitors, being in direct competition with the VIOTEK GN27DW, which also uses a Samsung panel although that one is an official VA panel.

If this monitor ever does come to my local ALDI store, I will be picking this up, because while this might not be the best monitor on the market it is a great deal for the low price of roughly ($260).