Alcatel Flash Quietly Announced With Dual-Camera Configurations on Both Sides 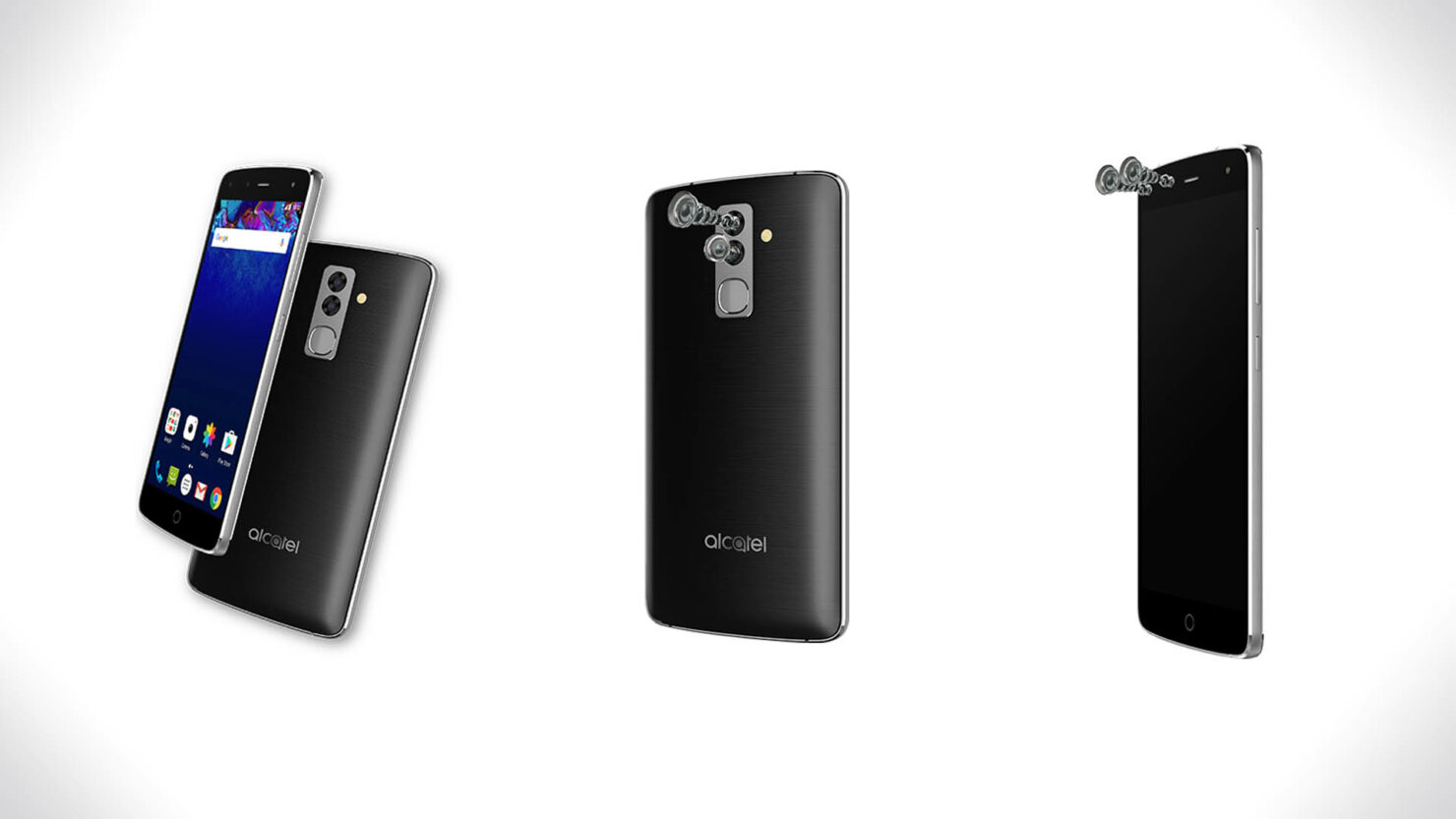 Dual-cameras and bezel-free display smartphones are a common sight in 2017, but what is not common is seeing a dual-camera setup on both ends of your mobile device. Alcatel has decided to change things up with the announcement of its latest handset called Flash. Armed with dual-cameras on both the front and rear side of the phone, here is how Alcatel wants you to start using your mobile device.

From the inside, the Alcatel Flash will appear as your everyday mid-ranger as it features a Helio X20 chipset that is paired with 3GB of RAM and 32GB of onboard storage. The deca-core processor is faster than Samsung’s Exynos 7420 (which was found in the likes of Galaxy S6 and Galaxy Note 5), showing how capable the SoC is. However, the device is running Android 6.0 Marshmallow, which is going to be disappointing for some users as they have a penchant for seeing devices running the latest and greatest OS updates.

Coming to the primary selling point of the Alcatel Flash, it is the first phone ever with two dual-camera modules, and it looks like the company is going to be taking one feature out of Huawei’s book. One sensor should be able to shoot images using a color variety-lens while the second one will have a monochrome lens. At the rear side, you can see Sony’s IMX258 13MP sensors that feature a F/2.0 aperture, while the front side of the handset gives you an 8 + 5MP camera combo.

Thanks to these dual-lens, it looks like the user will be able to take advantage of features ranging from portrait mode (a mode that is exclusively present on Apple’s iPhone 7 Plus) and selective photo coloring. There are features that the company is labeling as the Super Selfie Mode and Super Fine Mode, but the great thing for photographers is that you will be able to export these images in RAW format and touch them as you please when it is time for editing.

Alcatel Flash also features a 3,100mAh battery coupled with a rear-mounted fingerprint reader. The company has not provided pricing details, but looking at the remaining hardware present in the phone, it does not look like it will cost much.

Kanye to Develop a Game