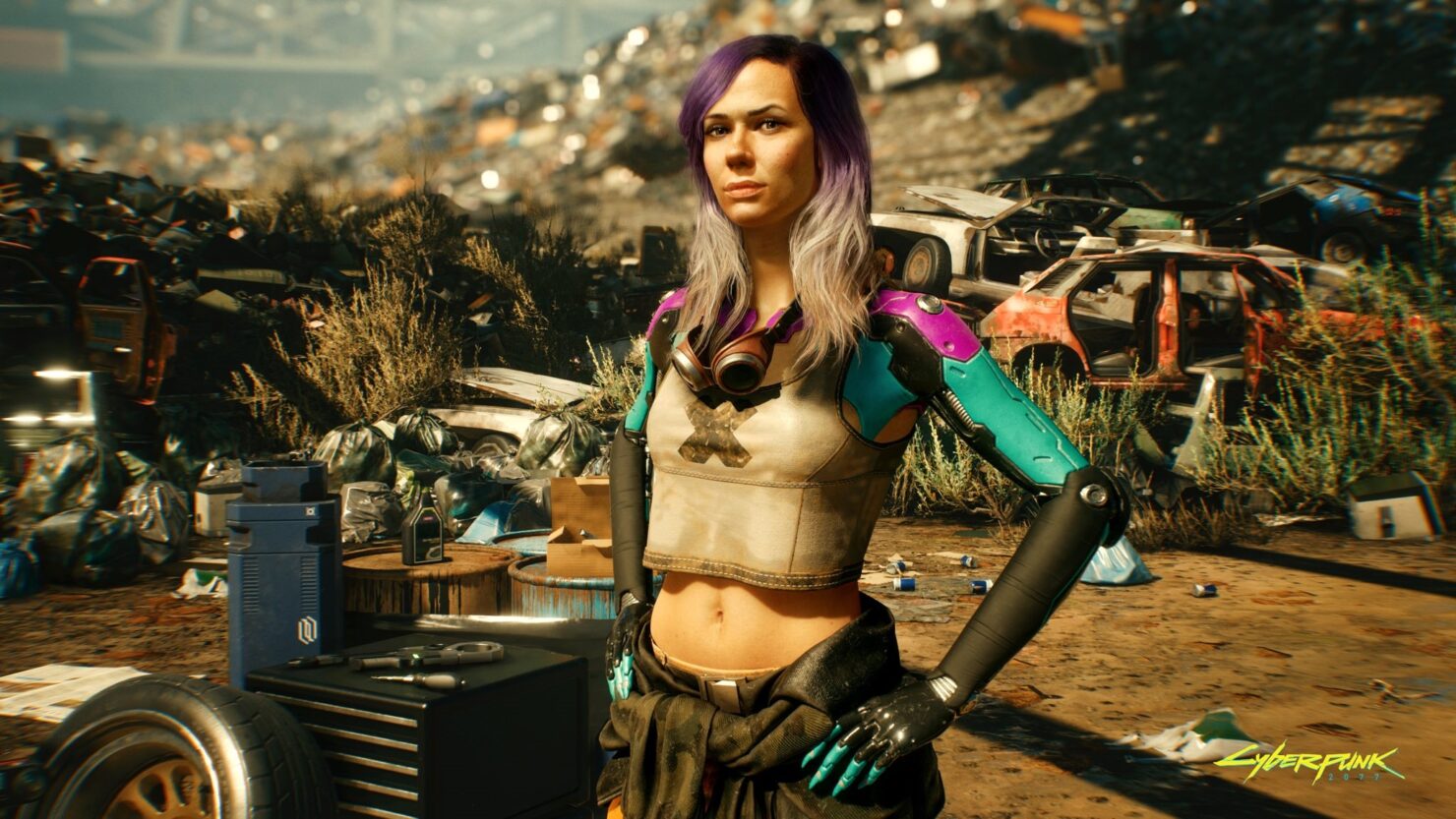 Former IGN host and gaming journalist, Alanah Pearce, is an NPC in Cyberpunk 2077 as part of The Nomad lifepath.

Pearce announced the joyful news via Twitter and through a freshly-released video on Youtube. While she can’t spoil too much regarding her character in the game, she did reveal that she has her own quest as part of The Nomad path.

“I’m not allowed to give you any details about my quest, but I CAN tell you I’m exclusively in the Nomad life path”, she wrote on Twitter.

Except it’s me. Literally in the game 😭🙌🏻. I am EXTREMELY EXCITED to announce that I voice a character in, and was 3D modeled for, @CyberpunkGame! pic.twitter.com/53fZ37Av98

According to Pearce, her character model features her own face shape alongside her nose and mouth. We’ve included her new video down below:

Cyberpunk 2077 is releasing on November 19th for PC, Xbox One, and PlayStation 4. The game will also arrive on Stadia later this year. CDPR’s highly-anticipated title will also be playable on Microsoft’s next-gen consoles and PS5 once available. At a later date, a free upgrade to Cyberpunk 2077, taking full advantage of next-gen hardware, will become available for owners of the Xbox One and PlayStation 4 versions respectively.

Experience Cyberpunk 2077 like never before in this exclusive trailer captured on GeForce RTX 30 Series, with ray tracing and DLSS in stunning 4K at max settings. Night City never looked so good.

Cyberpunk 2077 is a narrative-driven, open world RPG set in the most vibrant and dangerous metropolis of the future — Night City. The game follows the story of V, a hired gun on the rise in a world of cyberenhanced street warriors, tech-savvy netrunners and corporate life-hackers. Featuring CD PROJEKT RED’s hallmark concept of choices and consequences, players will face difficult decisions that ripple through the entire game. Winner of over 200 awards, Cyberpunk 2077 is set in the universe of the classic pen & paper RPG system, Cyberpunk 2020.