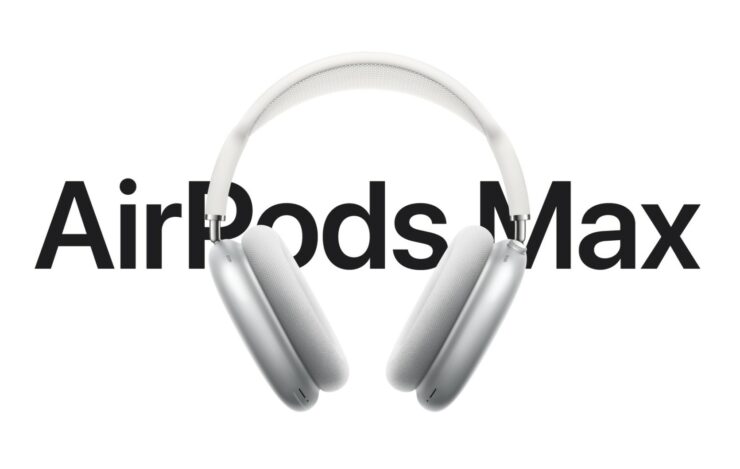 Apple recently launched the AirPods Max, and where it was earlier rumored that these would be offered for $349, a whopping $549 price tag was introduced. Then again, if it’s a high asking price, then you’ll likely get what you paid for, right? According to a series of unboxing and first impression videos, that appears to be the case, with the AirPods Max offering a stellar audio experience while also sporting a rigid build, allowing the premium headphones to last for a considerably long time.

One interesting aspect of these first impressions is that the AirPods Max outperforms the Sony WH-1000XM4, which are already considered the best in the business in terms of audio quality and Active Noise Cancellation. According to CNET, that’s exactly what’s being talked about.

“On top of that, their noise canceling is arguably the best I've experienced, slightly edging out the noise canceling on both Sony's WH-1000XM4 and Bose's Noise Cancelling Headphones 700. (I haven't yet compared them closely to Bose's QuietComfort Earbuds, which offer the best noise-canceling for true-wireless earphones.) They don't completely silence the world around you, but I was out on the streets of New York, and they did a bang-up job of muffling noise -- I could barely hear the traffic around me.”

The build quality of the AirPods Max have also been praised, though it also means that Apple reinforcing these over-ear headphones with metal has increased the weight of the flagship audio accessory. After all, the weight of headphones will ultimately alter the audio experience for the user too.

However, one thing that might put off customers shelling $549 for a pair of headphones is that 20-hour battery life. Where the WH-1000XM4 offers 30 hours of endurance with Active Noise Cancellation enabled, the AirPods Max offer 33.3 percent less battery life. For some, it might not be a deal-breaker, but for others, it matters a ton.

You can check out the unboxing and first impression videos of the AirPods Max published by different YouTubers and media outlets below. Also, let us know down in the comments if you’ll be purchasing one of these.