AirPods 3 Mass Production to Start in Q3, 2021, According to Famed Analyst 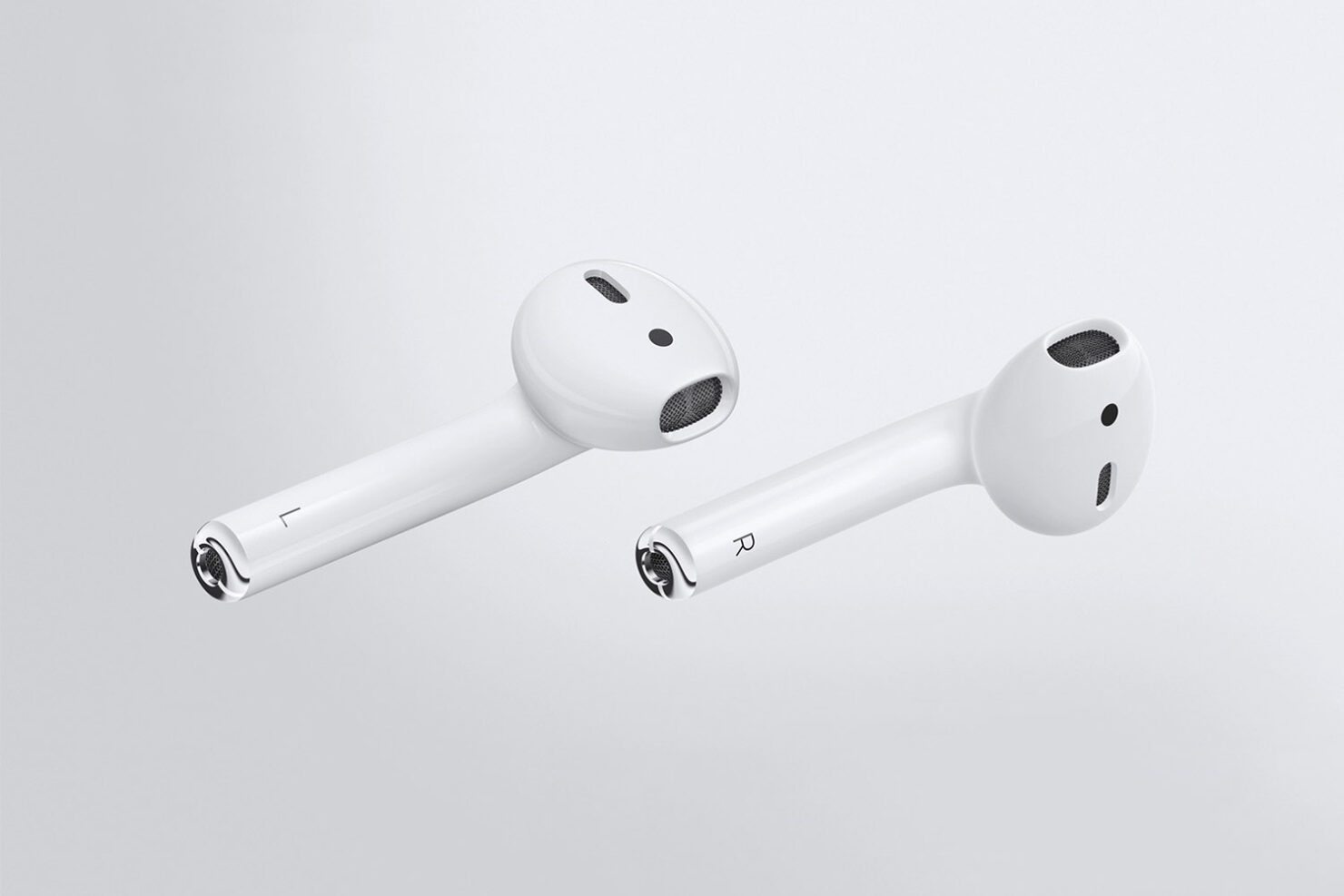 It is possible that Apple’s AirPods 3 are not available for customers in the first half of 2021, according to the latest report. Apparently, mass production of the third-generation wireless earbuds will start from the third quarter of this year, meaning that you will likely be able to purchase them much later.

Apple Could Still Announce the AirPods 3 Later This Month, Followed by an Official Launch Later This Year

According to a note from Ming-Chi Kuo that was spotted by MacRumors, mass production of the AirPods 3 will start in the second half. Previously, the TF International Securities analyst mentioned back in November 2020 that the AirPods 3 launch would happen in the first half of 2021. We are not sure what prompted this prediction change, but we are unsure about the official announcement now.

Apple has been rumored to host an online event on March 23, with popular opinion from various sources claiming that the AirPods 3 launch would happen at the aforementioned date. What is not clear now is if the AirPods 3 will go on sale immediately, or if customers will have to wait to get their hands on one. Previously leaked renders reveal that the design will not be all that different from the AirPods Pro, suggesting that Apple will not face difficulty mass producing it.

It will, however, not arrive with the same features that popularized the AirPods Pro, which is Active Noise Cancellation. Then again, it does not need to support the feature if Apple can target a competitive price for it, which it likely will. It is possible Apple is waiting for the second-generation AirPods stock to run out since the AirPods 3 might be priced similar to its direct predecessor.

Then again, Kuo’s prediction could be completely inaccurate, meaning that you should treat this report with a pinch of salt for now. As always, we will be back with more updates in the future, so stay tuned.