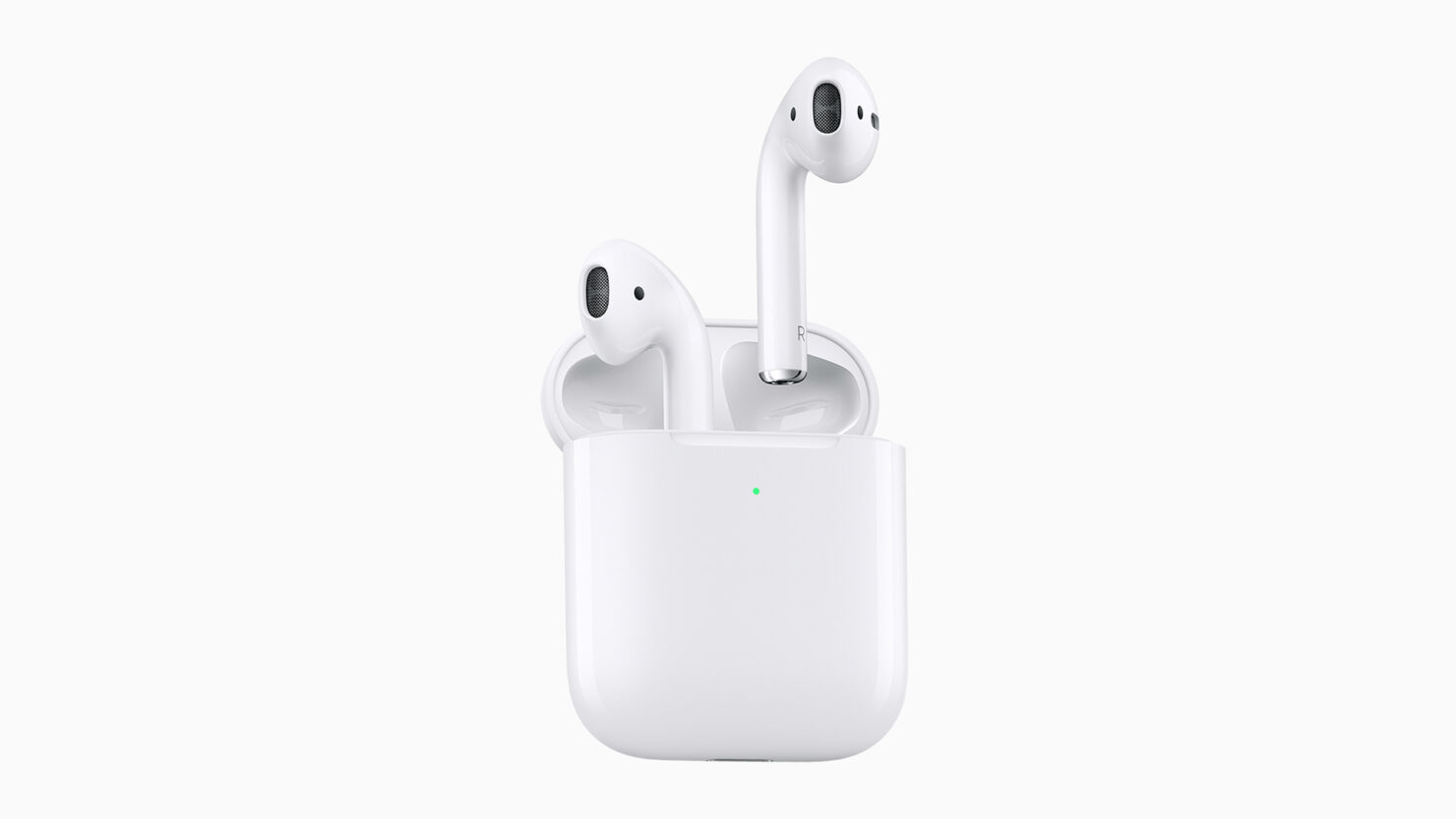 The AirPods inception was initially mocked for the lack of wires but they steadily went on to become one of Apple’s most popular products. After a long wait of two and a half years, the company finally released the AirPods 2 back in March and while the Cupertino giant is unlikely to release sales figures for the accessory, supply-side reports indicate that the successor to the AirPods is selling pretty well.

According to the latest report from DigiTimes, the Taiwanese based manufacturer Unitech Printed Circuit Board, which supplies rigid-flex boards to Apple is planning to increase its production capacity by as much as 30 percent in 2019. Since Apple is one of the company’s biggest clients, it’s safe to assume that the decision has been made to keep up with the rising demand for AirPods 2.

Before the AirPods 2 were even released, Apple was reported to have a 60 percent market share of the true wireless stereo (TWS) headphones market and given the fact that the new AirPods come with better features ranging from the new H1 chip and hands-free ‘Hey Siri’ support, we can expect Apple to continue its leads. Although competitors like Huawei, Samsung, and Google are actively vying for a slice of the market, if the third-generation AirPods are anywhere as good as the various rumors flying around suggest, we doubt that they will have a chance and it will take them a rather long time to catch up.

In our previous report, Apple analyst Ming-Chi Kuo from TF Securities believes that two variants of the AirPods will be released next year, with one carrying a brand new form factor design and a higher price tag than the current generation AirPods, and a second model which would be an iterative upgrade to the current wireless earphones with similar pricing.

According to a separate report, AirPods 3 will come with a system in package (SiP) which will significantly improve performance and battery life. It is also tipped to be water resistant and might also feature noise canceling technology.