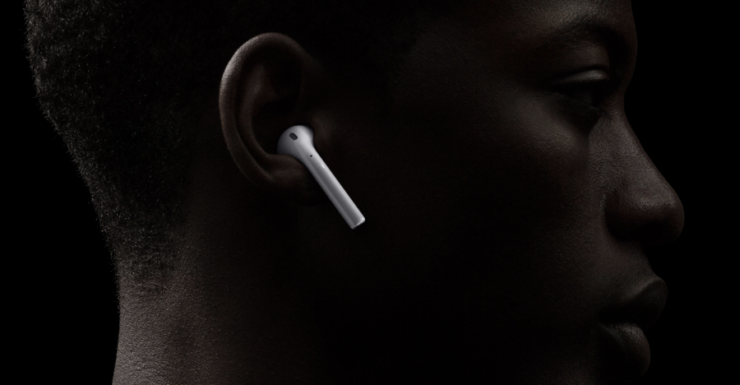 Apple has just updated the second-generation AirPods to the 2D15 firmware update. It's the same update that was earlier released for AirPods Pro.

AirPods firmware has been a small rollercoaster ride lately. Apple pushed 2D15 for AirPods Pro users that apparently fixes some lingering issues. Previously, the 2C54 firmware update was released for users which was immediately pulled because it apparently broke noise cancellation in favor of more bass. But Apple, apparently, made everything right again with the release of 2D15 for AirPods Pro.

Today, the same update is now available for second-generation AirPods users. But it remains unclear what the new update brings to the table. Since the regular AirPods do not feature noise-cancelling so it's somewhat safe to assume that the firmware is nothing more than a stability release.

There is no way to force the update onto your device. But if you do want to check which version of the software you are currently running, then connect your AirPods to your iPhone or iPad then navigate to Settings > General > About > AirPods.

It's best to leave your AirPods plugged for some period of time to a charger next to your iPhone or iPad so that the update is downloaded and installed. Hopefully soon, by luck.