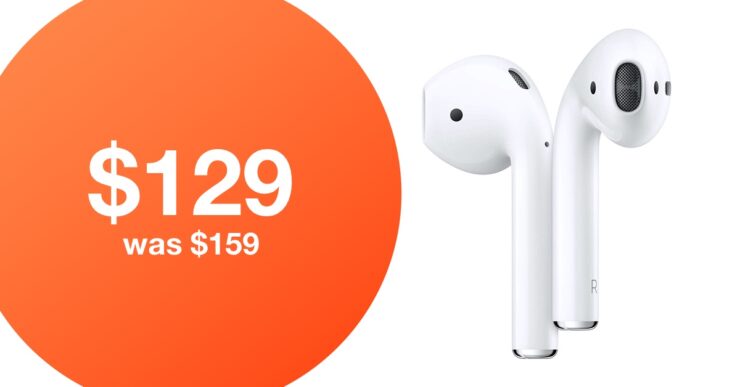 The AirPods 2 from Apple have hit their all-time low once again, selling for just $129 for a limited time. Pick them today and save $30.

Looking for an iPad Pro at a solid discount? You can buy one today and save up to $199:

It would be unwise to say that Apple doesn't own the truly wireless audio marketing because it clearly does. If you want to be a part of it, then you can jump onto the bandwagon with the AirPods 2 by spending just $129 today instead of the usual $159, which is a super awesome deal because it will save you $30 immediately.

For $129, you get the version of the second-generation AirPods that feature the regular Charging Case, not the wired one, which is good enough for most people as we have access to a regular USB charger more than a Qi wireless charger on the go anyway. You also get the amazing H1 chip which ensures 5 hours of battery life, a solid connection with the device you are paired to and 'Hey Siri,' something which was not available in the first-generation AirPods. 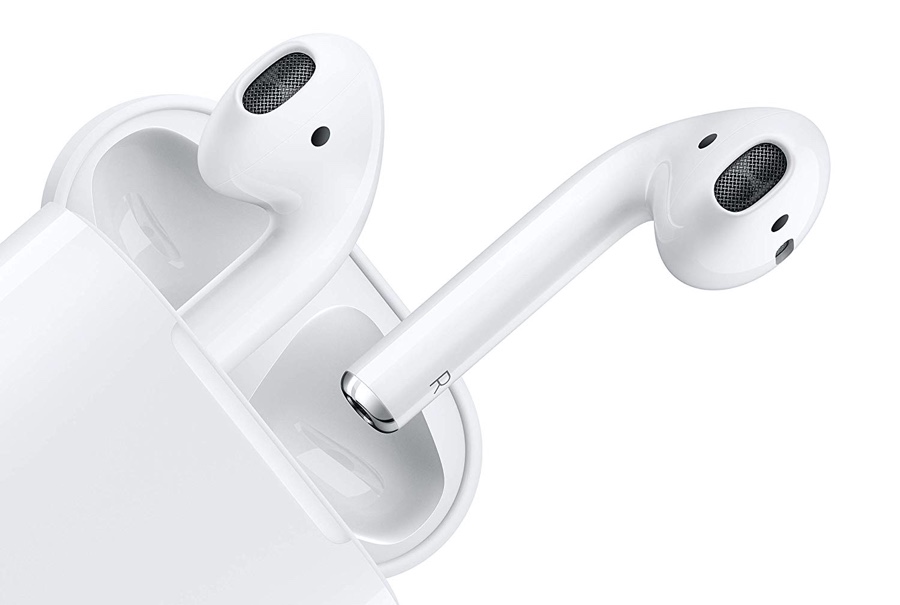 You get a bunch of gestures in the earbuds itself, allowing you to skip tracks, play or pause your song and podcast, and much more. And you will be surprised to learn how quickly the AirPods 2 charge inside the case. Some people even swear that they charge in the blink of an eye, but we will let you be the judge of that instead once you get your hands on these.

Apart from the iPhone, iPad, Mac and Apple TV, the AirPods 2 work and pair just fine with an Android device too. Have a Windows PC? The AirPods will work on it too, something which many people don't expect to happen. Just press and hold the pairing button on the back of the Charging Case to put the AirPods 2 in pairing mode and you'll see the earphones show up in the Bluetooth pairing menu on your phone or computer.

This is likely a limited time deal and will expire soon. So it is a good idea to hit the link below and grab the deal while you can. You'd be so wrong to miss this one today.