Agony Unrated Cancelled as Studio Appears to Be in Financial Problems; Steam Users Express Their Discontent 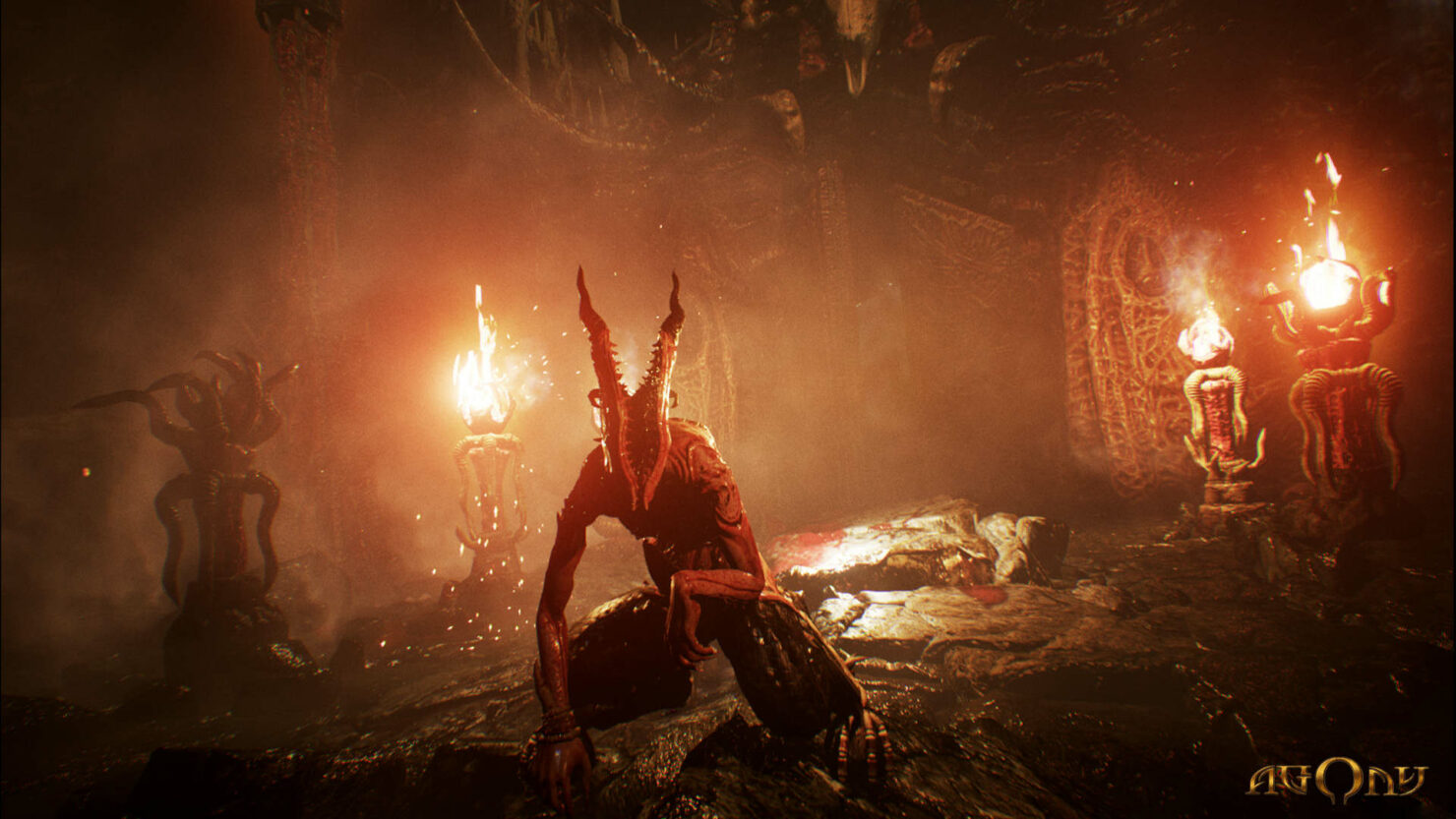 The controversial game, featuring heavy violence, nudity and what not, was released for PC and consoles last month, and an “Adults Only” PC patch was planned for a release later on.

The Polish developer already said that they had been confronted with legal issues, but as it turns out now, the studio is struggling with financial problems and the promised unrated version of the game has been canceled.

“We regret to inform you that our company is currently struggling with financial problems”, the developer wrote on the game’s Steam page. “Due to technical and legal reasons, Madmind must cancel the development of Agony Unrated. Part of the team will continue to support Agony on Steam and consoles by publishing new patches.” 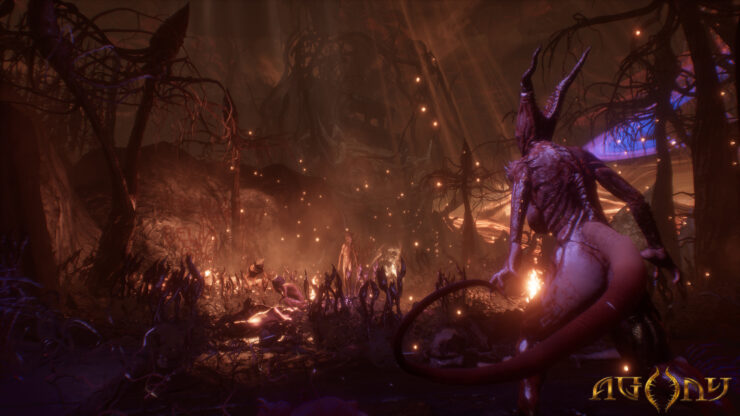 Those who purchased the ‘normal’ version on either PC or console, will receive a new patch later this week, which includes various fixes and a “highly refined lighting system”.

Steam users don’t appear to mourn over the studio’s financial state and cancellation of the unrated version and have expressed their extreme discontent with the studio.

As a reminder, here's what Francesco thought of Agony when he reviewed it recently:

Agony is the best video game representation of Hell ever created, but it's the only thing the game has got going for itself. With its lack of gameplay direction, poorly explained mechanics and bad pacing, playing Agony can be a hellish experience, and not for the reasons the development team intended. At the end of the day, it feels like Agony lacks a clear sense of direction, outside of its amazing presentation. There are some interesting mechanics at play, but they are either not explained properly, or almost superfluous or even hindered by the actual level design.