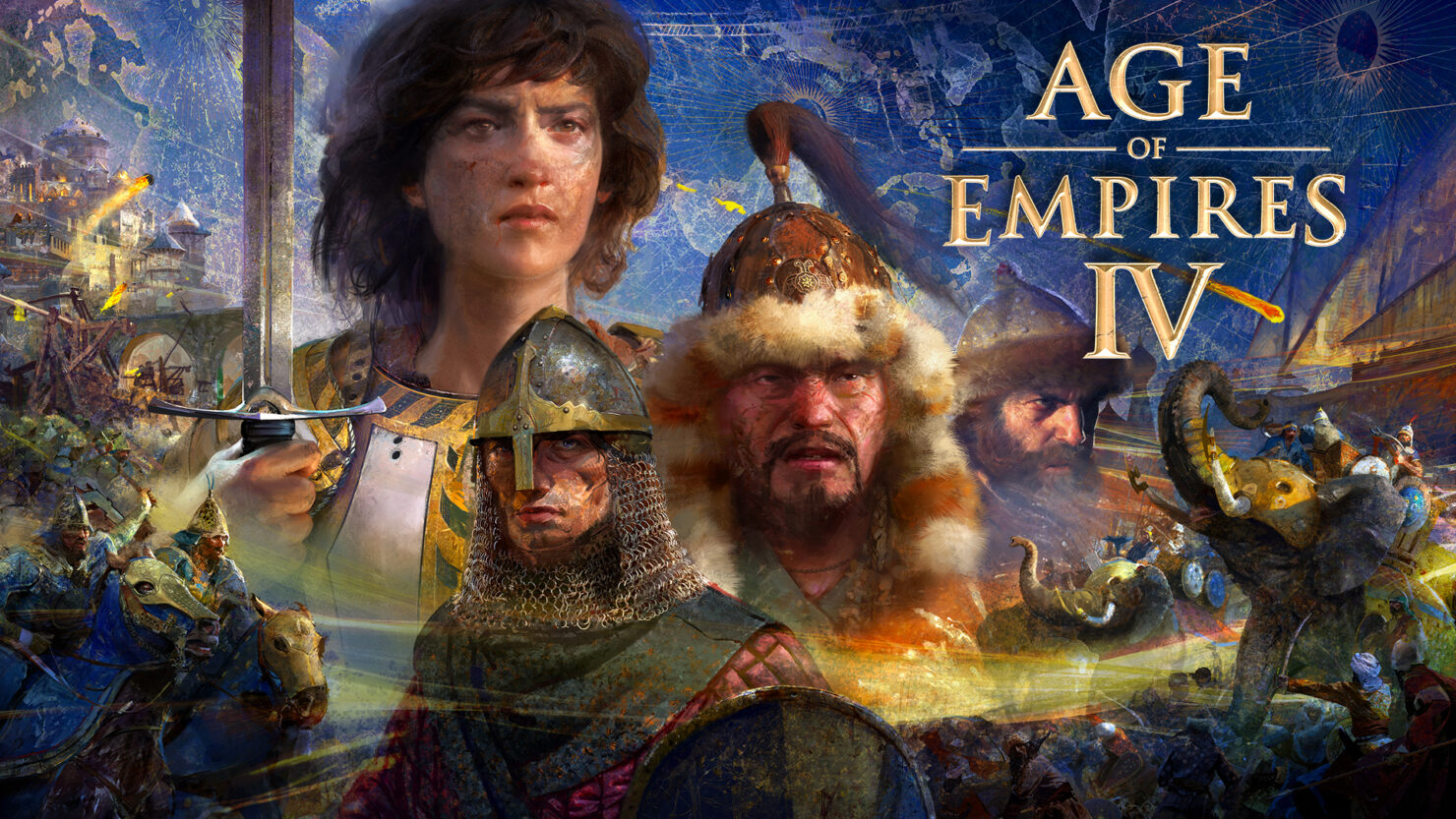 During the joint Xbox & Bethesda E3 2021 conference, Microsoft announced the release date of Age of Empires IV. The new chapter in the beloved real-time strategy series will be available on October 28th on Windows PC, included as all Microsoft titles with the Game Pass subscription service.

The Abbasid Dynasty’s focus on technology, powered by their unique landmark—the House of Wisdom—will allow players to choose unique upgrade opportunities. Their unique units include Camel Archers and Riders.

The French were revealed alongside the 100 Years War campaign, allowing players to place themselves in the battles fought between the English and French in the 14th and 15th centuries. The French thrive in trade, with the Chamber of Commerce and Royal Institute landmarks helping strengthen a player’s late game. Royal Knights are one of the civilization’s special units with a fearsome charge ability.

Making a heroic appearance in the trailer is French heroine and icon Joan of Arc, who also has a starring role in the game’s key art. Teenage Joan rallied her country and led armies into battle against the occupying English. Age of Empires II fans fell in love with Joan in the title’s campaign and the development teams are excited to see her return.

Check out the new gameplay trailer below. Pre-orders are now open via Steam and Microsoft Store.