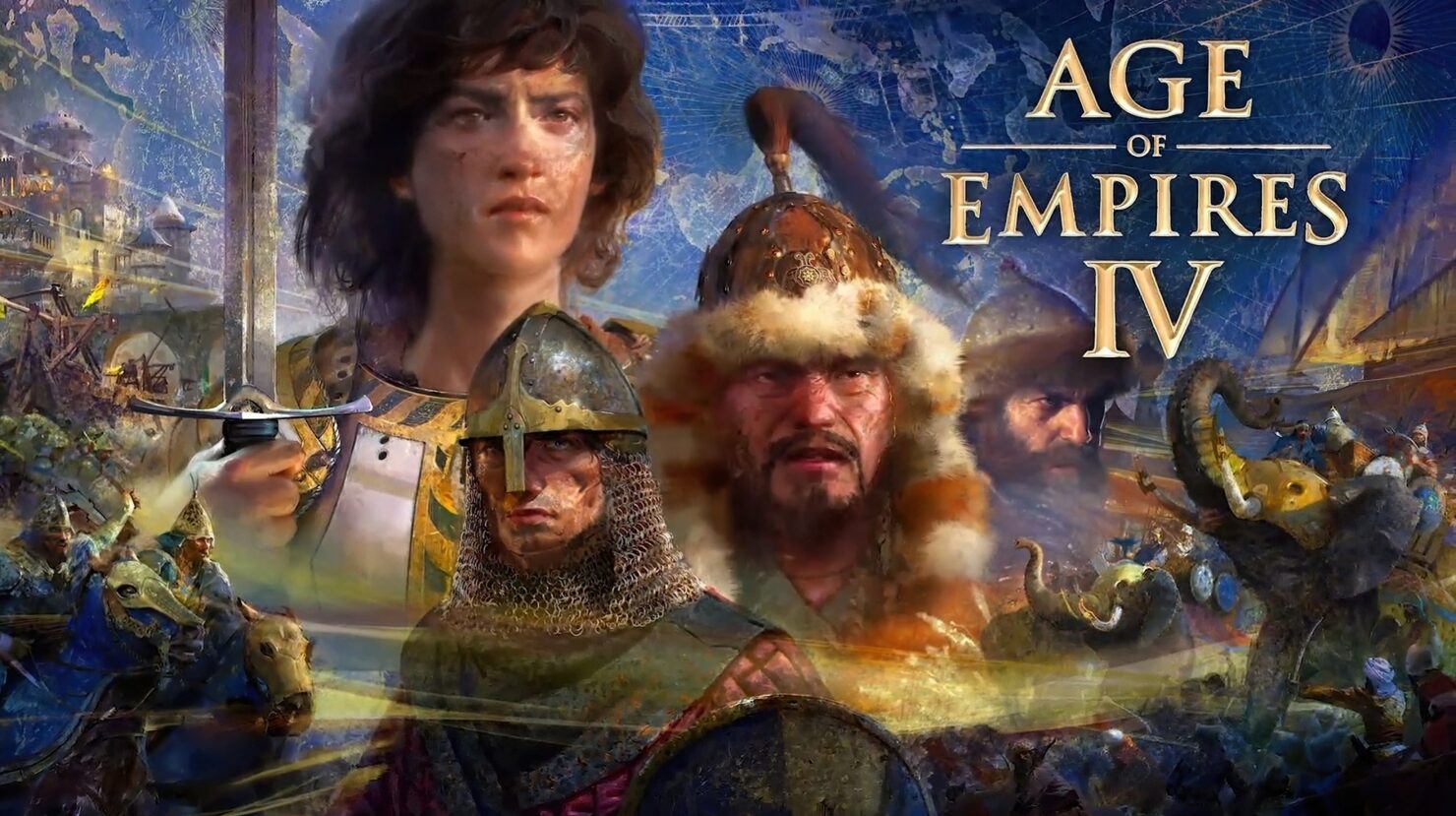 Sixteen years after the last mainline entry, Microsoft is finally about to release Age of Empires IV, originally announced at Gamescom 2017.

As we're getting closer to the launch date of October 28th, the developers are revealing more details. For example, World’s Edge franchise creative director Adam Isgreen told Kotaku that the developers are probably going to activate a 'merciless' machine learning AI post-launch that will eventually become unbeatable by players.

We use machine learning in training the AI right now, but we want to take that even further. Down the road, not at launch, we’ll probably look into having a merciless AI that keeps learning the more people play against it, to the point that it’ll be unbeatable. But we’re OK with that, because if you opt into that difficulty, if you want to opt into making the AI better at beating you, go right ahead.

We can use that in different aspects in terms of how we cut it up for the different difficulties. Like, we did a lot of that in Killer Instinct 2, we had AIs that would learn how to play like players down to even the taunts, you know for a game like KI, it’s like when did the player teabag, how did they move around while they were waiting for a player to get up. I think we can start applying a lot of that to a real time strategy game. But the AI does things that players do, we try to imitate and add in strategies that players use.

As with all Microsoft games nowadays, Age of Empires IV will be available for purchase via both Steam and the Microsoft Store. The game is also included on day one with the Game Pass for PC subscription.

Customize Your Game with Mods – Available in Early 2022, play how you want with user generated content tools for custom games.

Challenge the World – Jump online to compete, cooperate or spectate with up to 7 of your friends in PVP and PVE multiplayer modes.

An Age for All Players – Age of Empires IV is an inviting experience for new players with a tutorial system that teaches the essence of real-time strategy and a Campaign Story Mode designed for first time players to help achieve easy setup and success, yet is challenging enough for veteran players with new game mechanics, evolved strategies, and combat techniques.