Microsoft Doesn’t Rule Out Age of Empires 4 on Console; “We’re Going to Explore Our Options” 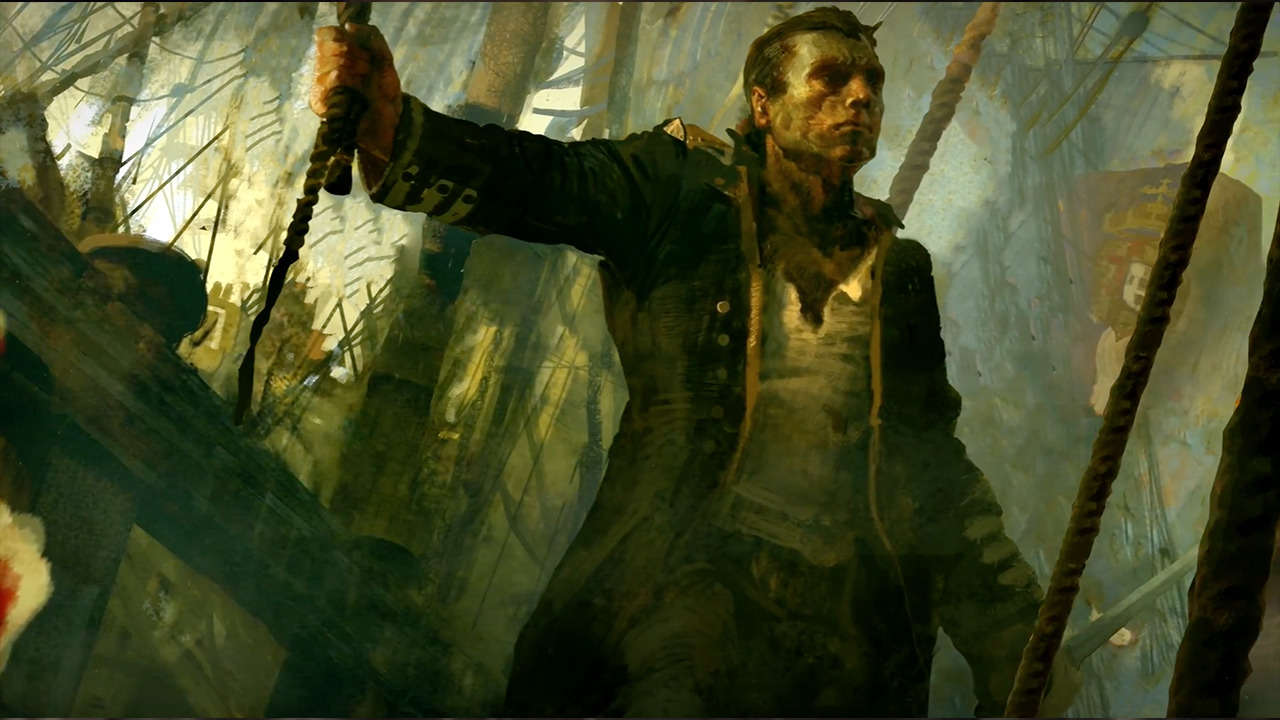 Age of Empires 4 has been solely announced for PC but the game’s creative director doesn’t rule out a console version.

Officially announced for PC back in August of 2017, Age of Empires 4 has yet to receive a release date. New gameplay footage from the RTS was shown during Microsoft’s X019 event last week, and creative director Adam Isgreen confirmed that that the game won’t be getting microtransactions.

“The idea of microtransactions in a real-time strategy game isn’t a thing”, he said. “DLC, expansions – all of that is things that we’re going to be exploring for Age 4.”

In a new interview with Australian website Stevivor, Isgreen and General Xbox Manager Shannon Loftis were asked about a console version of Age 4, and while they didn’t directly confirm it, the duo didn’t rule out the possibility of the RTS coming to Xbox as well.

“It’s hard, as a PC game,” Loftis told Stevivor. “We want to make it great on PC. But then, I think the whole concept of platform is about to change with Xbox.”

“We are working hard to make sure to visualize all the different ways that people are going to want to experience Age [of Empires]. But our number one priority is to make it work great with keyboard and mouse.”

Creative director Isgreen added that they will be exploring their options for Age 4. “We’re going to explore our options,” he replied when asked about a console version. “Once we have our wonderful PC game, then we’ll start looking at other ways that we can show up.”

Developed by Relic Entertainment, Age of Empires 4 is still in its pre-alpha state, but be sure to check out the new gameplay footage from X019 down below:

The acclaimed RTS franchise returns with Age of Empires 4. Experience the epic, historical battles that shaped the modern world.