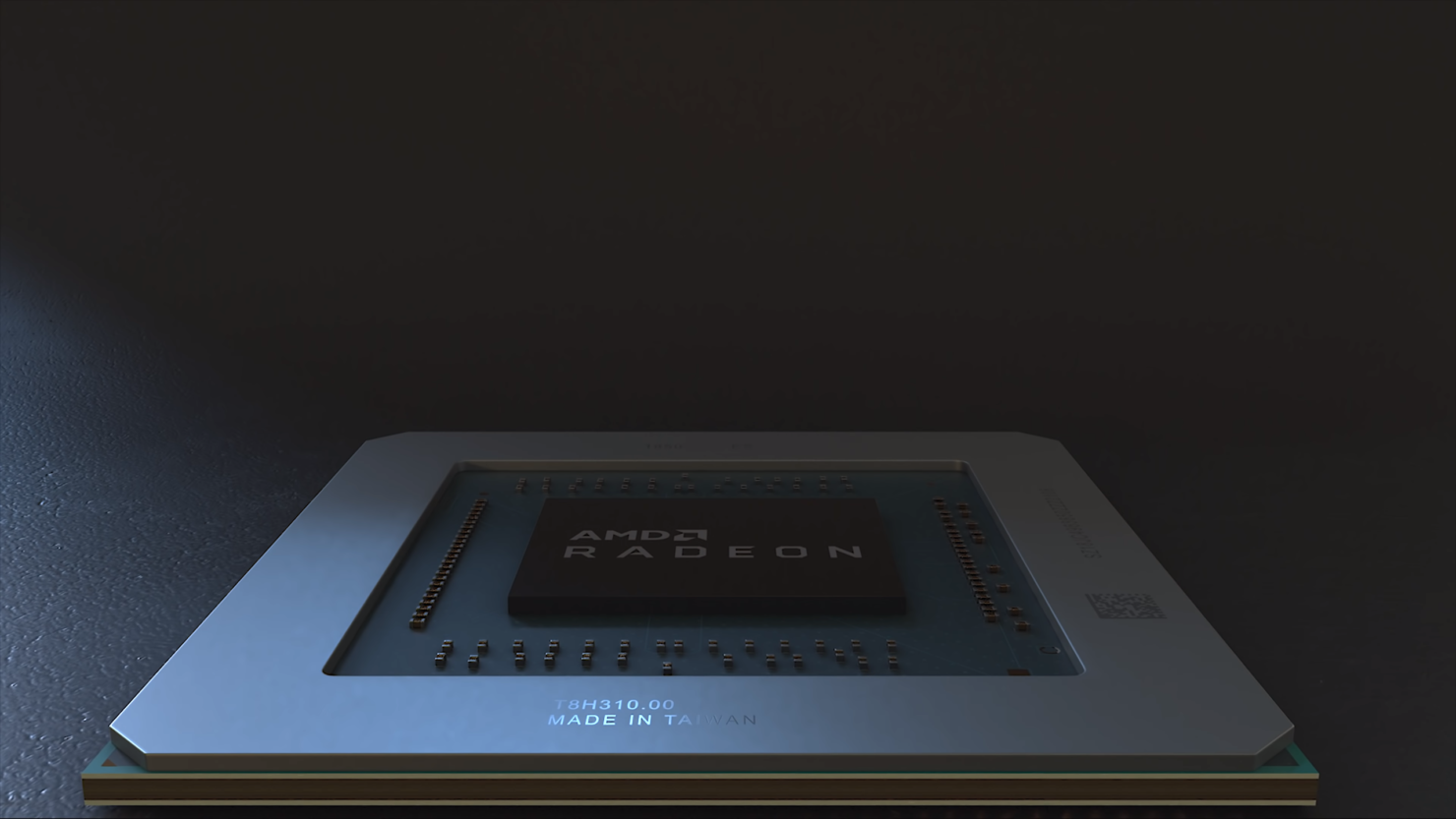 One of my favorite things to do here for the site is to test new games as they launch, where I often find very interesting quirks that I get to report back to vendors regarding bizarre behavior. This typically results in me either delaying the testing or revisiting testing with games like DOOM back in 2016 when one vendor's performance is wildly out of place. During my latest testing with the new Wolfenstein: Youngblood I found that the Navi based Radeon RX 5700 was stupidly unstable running the latest drivers. The thing that made that really weird was that I had upgraded to the latest 19.7.3 drivers after a good 'safe mode' session of DDU. That driver claimed a pretty substantial boost of 13% and that was specified with the Navi based cards. But for myself, as well as others found that not to be the case mostly as the system was completely unstable when running the RX 5700 and trying to play that game. I did reach out to AMD to let them know this was happening and so did other cookie collecting writers as well, and it took two revisions to make this right for folks with the latest and greatest from team red, although it was never mentioned in the 19.7.4 release notes as a known issue.

This seems like an odd start to a new architecture and when I was nearly stumped by the problems I was having I began to suspect that maybe I had an issue with my card as the fan was stuck at a higher RPM during idle desktop scenarios and me not having a way to tone it down. Turns out TechPowerUP also had that issue. They noted that the issue showed up as of 19.7.3 and persists throughout the new releases.  I rolled back to 19.7.1 and 19.7.2 and found that the idle fan speed returned to normal which is a welcome experience as the higher 22% idle speed results in the card being fairly audible. 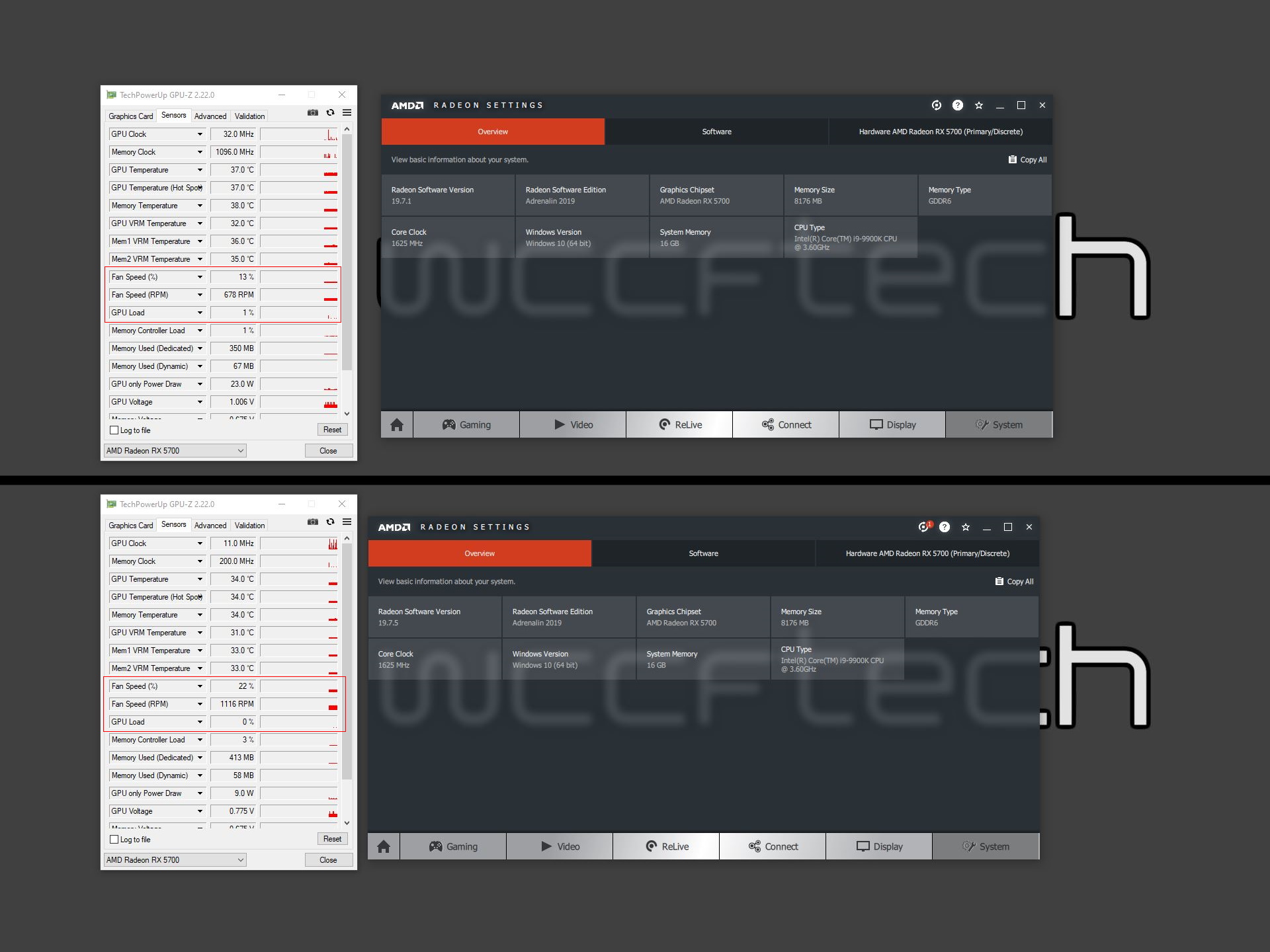 Even in some of my early testing with the RX 5700 I purchased I was having some really strange issues.  I found that when messing with overclocking, even slight amounts, I was getting constant crashing in Forza Horizon 4.  I don't mean crash to desktop, I mean whole system shutdown and restart kind of crashing, to the point I was worried something was wrong with my motherboard, CPU, memory, storage, or even my PSU.  Turns out it possibly had something to do with setting a custom fan curve as that seemed to be causing folks over in AMD's own forums some issues. Sure enough, if I reset the fan curve and didn't touch it, then the game ran fine albeit at the thermal threshold of the card since I left the fan on the stock curve.

I found these things while hunting for solutions to problems I was having and there are plenty more users having issues over on Reddit as well. But the thing that this all led me to was the realization that it's now been just about a month since AMD and Radeon launched the Navi based RX 5700 Series and we have had 5 betas or, as they're referred to now, 'optional' drivers since they launched and not yet have we seen a WHQL driver for the Navi based cards.  The last WHQL driver we've had from team red was 19.5.2 that launched back on June 3rd.  I'm sure there are plenty of readers out there who don't have a problem installing optional things.  I also know OEMs and a lot more people who only ever ship their products, or update to officially certified drivers, rather than taking a shot on an optional driver that claims to increase performance in a specific game, only to find out it not only doesn't but leaves the game unplayable due to stability issues.  The real concern in the immediate future is the upcoming board partner launches.  These types of issues are one thing when there's only one version of the card available, but with custom variants inbound this is something that needs to get sorted out quickly before fine wine ends up really meaning finally fixed.

AMD has pushed out a WHQL driver for the first time since Navi launched, you can find out more here.