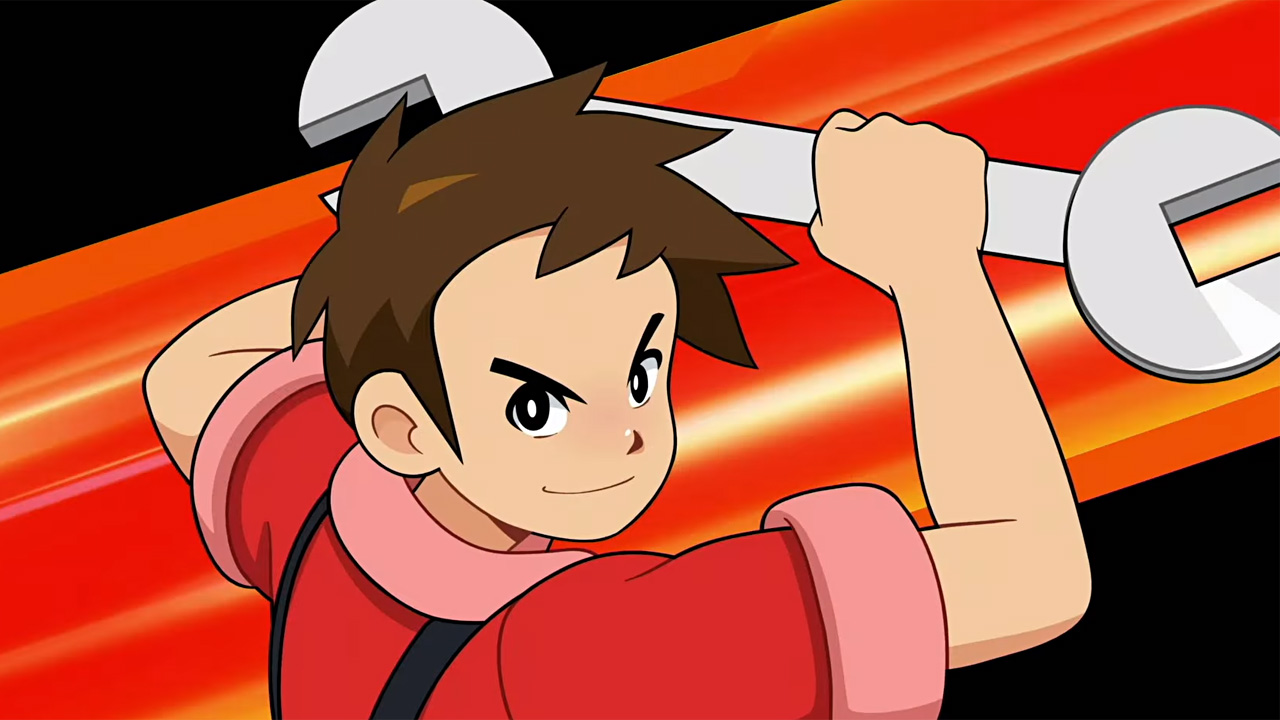 Yes, it’s actually happening – the fan-favorite Advance Wars series, last seen on the DS back in 2008, is making its long-awaited return. As the name implies, Advance Wars 1+2: Re-Boot Camp is a  remake of the well loved GBA entries in the series (Advance Wars and Advance Wars 2: Black Hole Rising). It definitely doesn’t look like Nintendo and new developer WayForward Technologies are looking to mess with the classics – gameplay looks to be unchanged, and the new collection's updated 3D visuals look to emulate the charming 2D graphics of old. You can check out the debut trailer for Advance Wars 1+2: Re-Boot Camp, below.

Eager to get strategizing? Here’s the official description for Advance Wars 1+2: Re-Boot Camp:

Command an army in strategic, turn-based combat as a tactical adviser for the Orange Star Army. Your expertise is needed as you move land, air, and naval units across the battlefield. Take down enemy squads and capture towns and bases to secure victory and keep the peace.  Keep an eye on the game-changing terrain and weather as you lead a variety of units across multiple maps. This remake features two campaigns that cover the events of Advance Wars and Advance Wars 2: Black Hole Rising!

Advance Wars 1+2: Re-Boot Camp kicks off its campaign on Nintendo Switch on December 3.