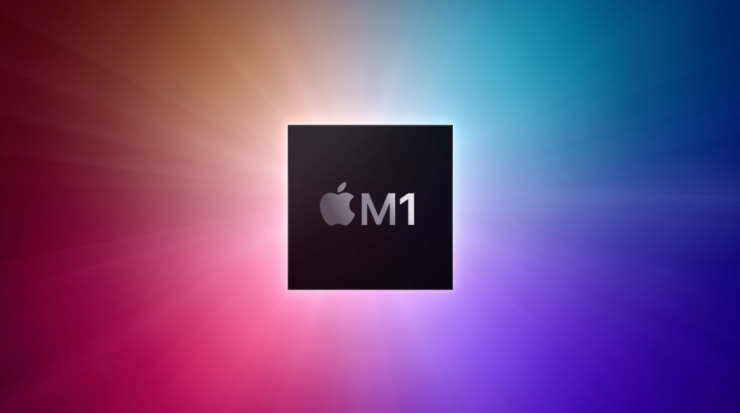 Adobe is finally rolling out the update for Photoshop that brings native support for Apple Silicon. Adobe promises that users will experience 1.5 times faster performance than running Adobe Photoshop via Rosetta emulation.

Adobe has been hard at work as far as bringing support for their apps natively to Apple. While the beta was announced last year in November, version 22.3 of Photoshop officially added support for the Apple Silicon.

Adobe Photoshop Finally Supports Apple Silicon but With Some Caveats

However, it is important to know that there are a few caveats here while you are getting native operations. Users will have the ability to run Photoshop as a native Apple Silicon app or Rosetta emulation for starters. Under native mode, however, certain features are not going to be available. According to Adobe, the ability to import, export, and playback embedded video players is not supported under Apple Silicon. Other features such as preset syncing, shake reduction filter and Share an image button are not currently working.

Additionally, Adobe is also listing down a few known issues that beta users reported for Apple Silicon support. Adobe has stated that the ability to copy/paste edits between an Adobe app running natively on Apple Silicon and running through Rosetta emulation is not currently supported. However, as a solution, Adobe recommends that both applications are run under the same mode, which means that you are running them either through Apple Silicon or through Rosetta emulation.

Aside from the support for Apple Silicon, the latest Adobe Photoshop also brings general and expected bug fixes and improvements. Adobe Creative Cloud customers can go ahead and start updating Photoshop using the Creative Cloud app on their Macs.  If you want more information about the update, you can head over here and read all the changes.