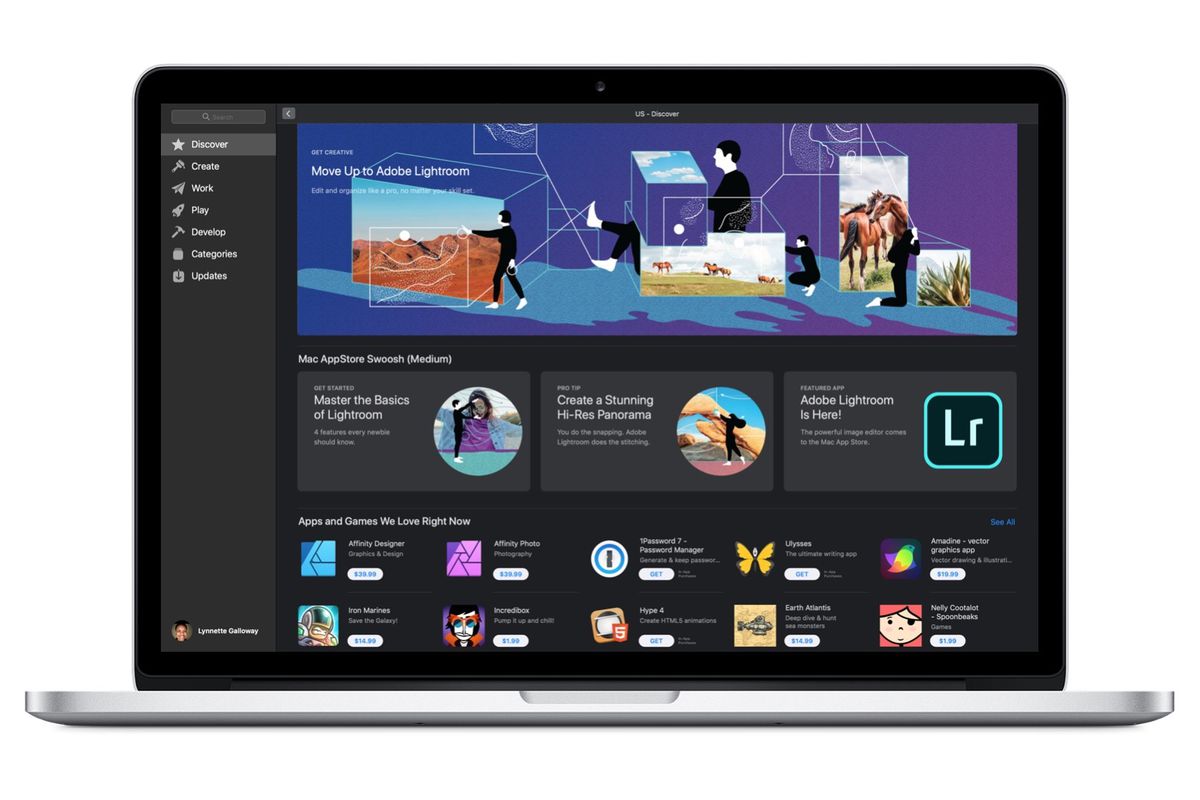 The Apple M1 chip is revolutionary in many ways, and we have talked about it extensively in the past. However, with a new chip entirely, there were bound to be some issues regarding compatibility with the older apps that were not made for the M1 chip, and we did see some. However, developers have been hard at work to remedy those issues by releasing updates that add native support, and Adobe also joins the race as they have now released the Lightroom CC 4.1.

Adobe has been working tirelessly to ensure that the Creative Cloud apps are available to the new Macs, and they have announced the release of Photoshop Beta last month for Apple silicon and talked about how they are currently working on a native version of Lightroom Classic for Apple M1 chip and will be releasing it next year.

Now, for those wondering, the earlier versions of the Lightroom did run on the M1 Macs. Still, they had to be run through Apple's Rosetta software, which translates the apps made for Intel's x86 and allows them to work on devices that use Apple silicon. Now you do not have to worry about that as you can use it natively, and obviously, more apps will be following suit.

The Adobe Lightroom is free to download, but you will have to pay a $9.99 monthly subscription using Apple's in-app purchase system after your trial is over in a week. Adobe also throws in a 1TB of cloud storage in this subscription, so you are good to go.

I am glad to see that Adobe is not leaving any stones unturned and working hard to support the M1 Macs. Speaking of M1 Macs and compatibility, we recently did a guide that can help you tell whether an app is natively supported or not; you can check that out here.