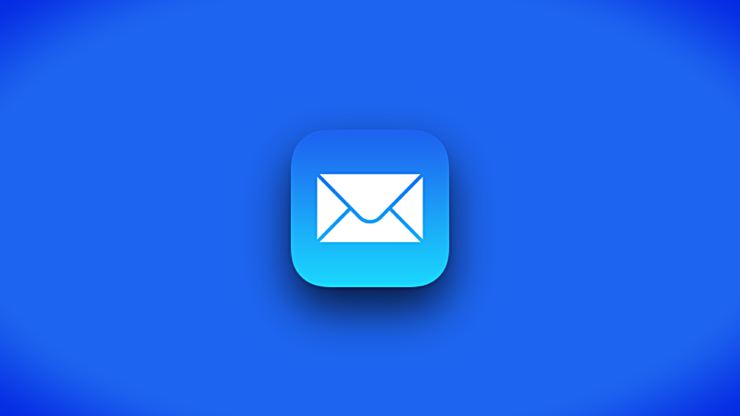 Want to add new mail account in iOS 10 running on iPhone, iPad, iPod touch? Here's how you do it.

Adding a Mail Account in iOS 10 is Easy, But Apple Shuffled Things a Little

With every release of iOS, Apple tends to shuffle things around a little. The change is usually for the best, but at times things can get confusing for long-time users. For instance, Siri is now front and center in the Settings app in iOS 10, as opposed to hidden away in the General section. Things are a little different if you are looking to add a new mail account as well in iOS 10. Today we will walk you through the process and show you where the new Add Account option is. 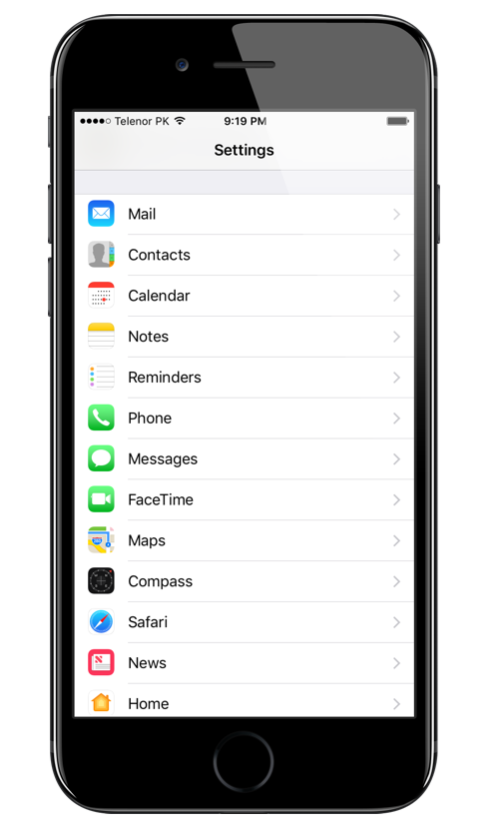 3. Now tap on Accounts at the top. 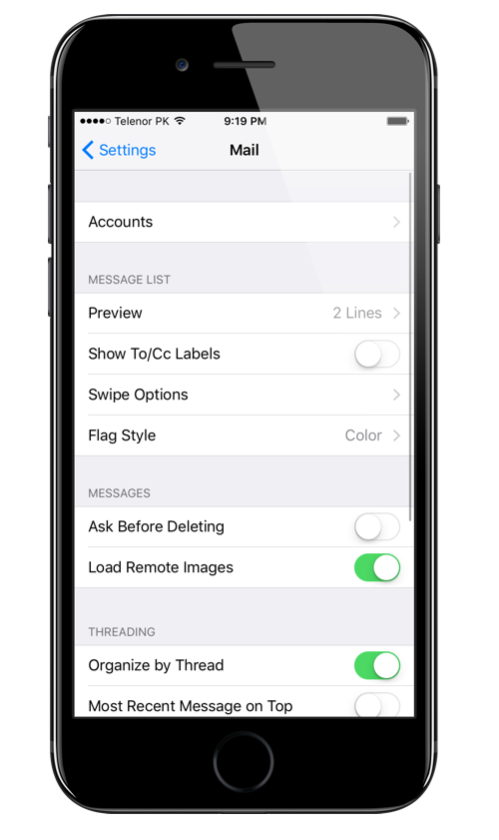 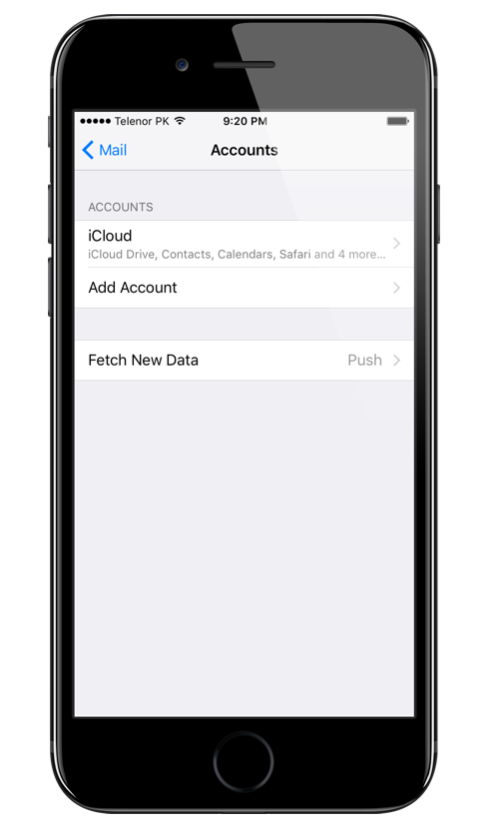 5. Set up your email account according to your liking and credentials that you have.

And that's how you add a new mail account in iOS 10. Easy wasn't it?

Despite Apple's default Mail app, it's recommended that you still go ahead with official apps from the email service you are using. For instance, the official Gmail app from Google gets the job done in a swift manner. Also, if you are an Outlook user, then utilizing the official Outlook app makes more sense as well. But at times, you want things to act like vanilla, that's where the Mail app comes in. It gets the job done. It works pretty darn well with Apple's own iCloud email. What more do you want?

Although powerful in many ways, we really wish Apple makes the Mail app even more useful with the release of iOS 11 next year. Despite iOS gaining so many features over the year, Mail has remained largely the same in terms of what it can do and offer. Take a look at Inbox by Gmail, for example. It is packed to the rafters with loads of smart email features that are bound to appease users in a lot of ways. Apple stands in front of a rather monochromatic background in that regard.