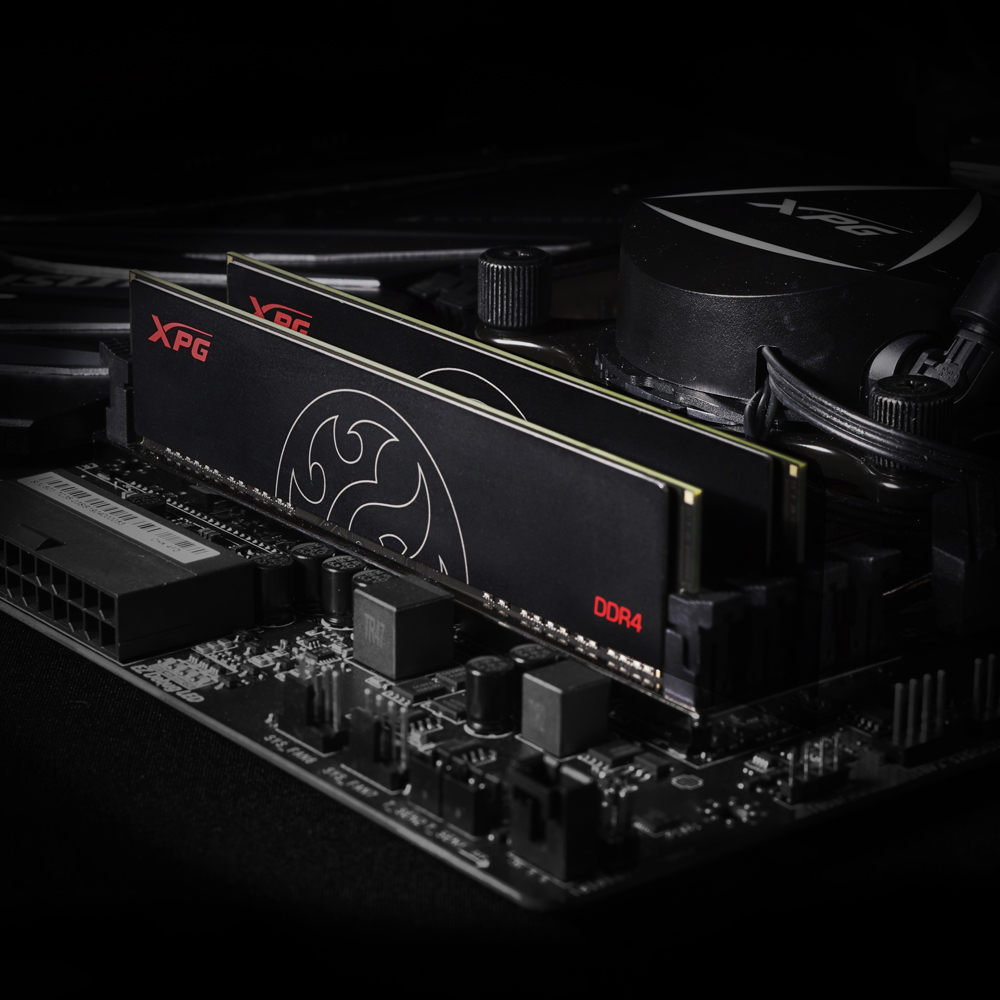 ADATA, a manufacturer of a wide range of products from desktop memory to peripherals, has announced a new lineup of DDR4 memory spanning from SO-DIMMs up to 32GB U-DIMMs suiting both mobile and desktop users, the XPG Hunter DDR4.

ADATA's newest low profile DDR4 U-DIMMs feature a black heat spreader along with red and silver accents on ADATA's XPG logos. ADATA has opted for a neutral design that should be visually acceptable for a wide range of builds and color schemes.

ADATA has gone the extra mile to ensure the highest quality DDR4 memory chips through a rigorous testing and filtering process. These high-quality DDR4 chips are paired with high-end PCBs to ensure the best reliability, performance, and compatibility, which, for the end-user, are beneficial for overclocking, gaming, and benchmarking. ADATA offers XPG Hunter DDR4 memory modules in 4GB, 8GB, 16GB, and 32GB quantities clocked from 2666MHz at a CAS latency of 16-18-18 to as high as 3000MHz with a CAS latency of 16-20-20. For motherboards with 4 DIMM slots, users are looking at a maximum of 128GB, and for HEDT platforms, a whopping 256GB of memory capacity. 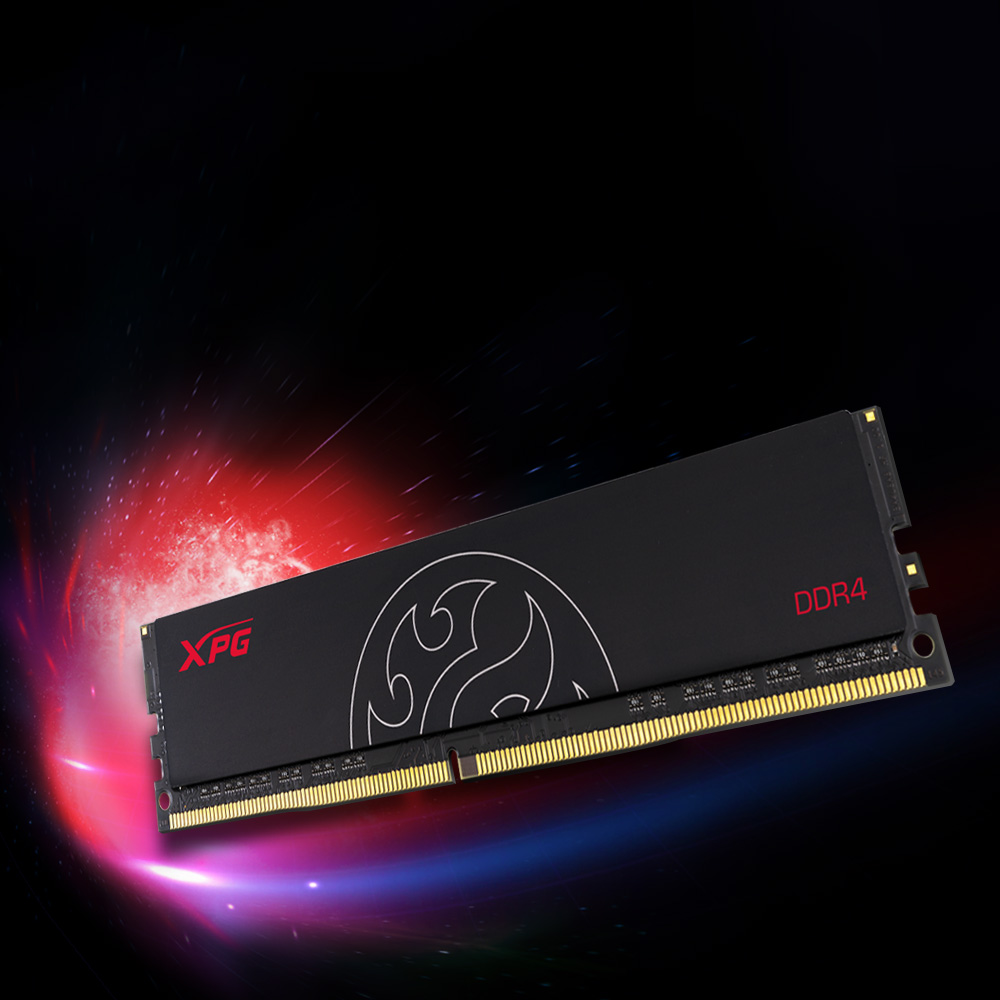 Similarly to ADATA's desktop counterpart, the  DDR4 SO-DIMM counterparts support XMP 2.0 for improved compatibility and performance, and memory capacities of up to 32GB. XPG Hunter SO-DIMM DDR4 is available in either 8GB, 16GB, or 32GB capacities with clocks ranging from 2666MHz CL18-18-18 to 3000MHz CL17-19-19. Considering most laptops have up to two DDR4 SO-DIMM slots, ADATA's XPG Hunter SO-DIMMs offers up to 64GB packed inside of a small form factor machine, rivaling desktop capacities.

ADATA's XPG Hunter DDR4 is equipped with XMP 2.0 to ensure the very best compatibility with various motherboards. XMP 2.0 is a useful tool for one-click overclocking to extract better performance from the user's memory module without spending too much time tweaking settings. 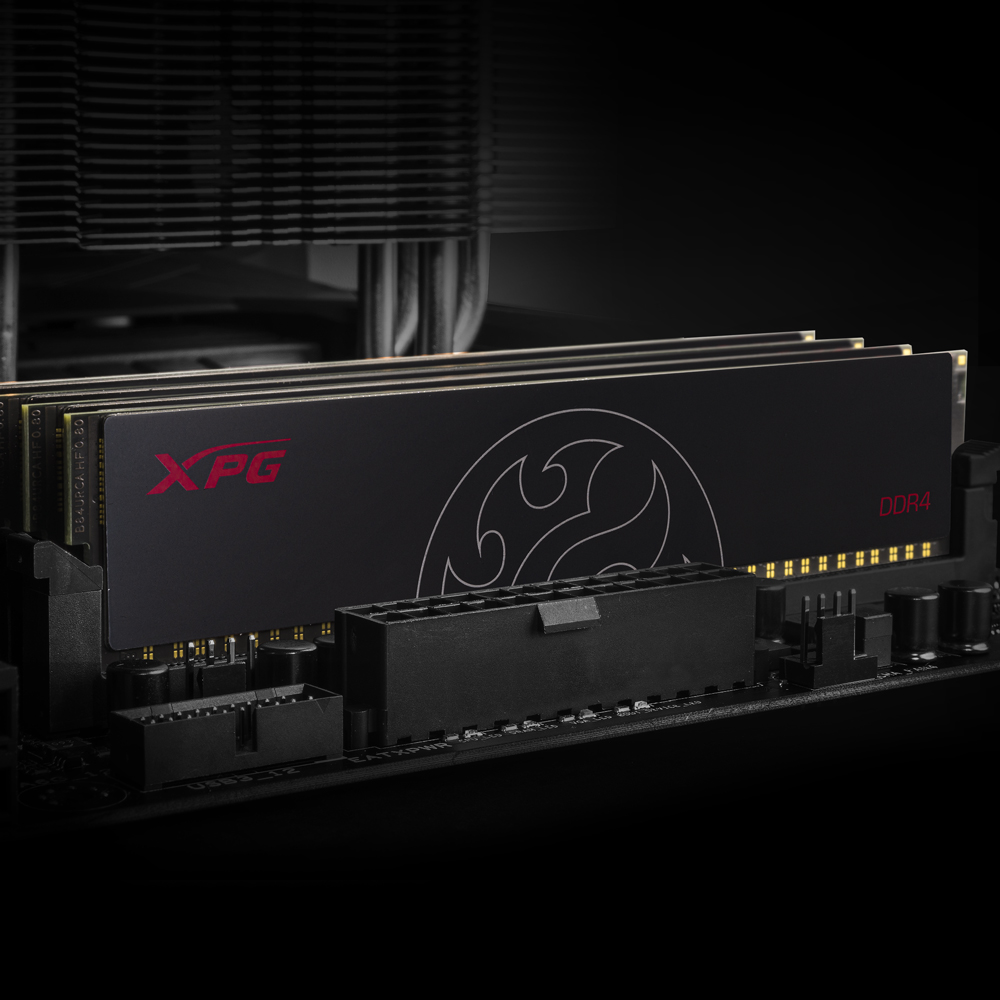 As of this time, ADATA has not mentioned anything as far as potential pricing for its new XPG Hunter DDR4. The same may be claimed as far as availability goes.