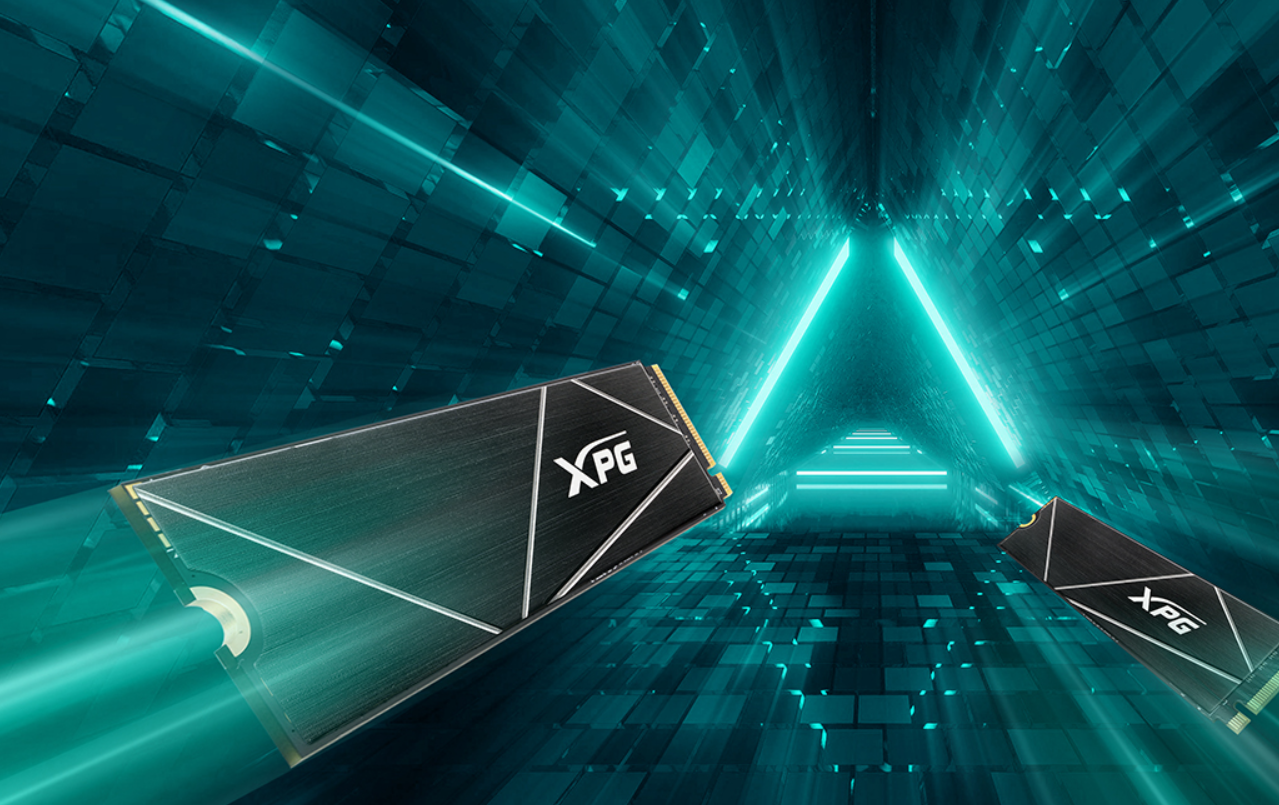 ADATA has teased its first PCIe Gen 5 based M.2 SSDs which will offer twice the performance of existing Gen 4 SSDs and much higher storage capacities.

ADATA will be presenting a range of products during CES 2022 at a virtual conference. These will range from gaming peripherals such as keyboards, mouse, headsets, and hardware components which will include DDR5 memory and also, the aforementioned, PCIe Gen 5 SSDs.

According to ITHome, ADATA has teased their upcoming Gen 5 M.2 SSD prototypes which include the Project Nighthawk and Project Nightbird. Both drives are compliant with the M.2 & NVMe 2.0 protocol and although it isn't mentioned which specific controller they are based on, it's highly likely that it will be from Phison. As for performance, the new PCIe Gen 5 solid state drives are said to offer sequential read speeds of up to 14 GB/s. There are also 12 and 10 GB/s models in the works and one can expect some really huge performance jumps if utilized properly. 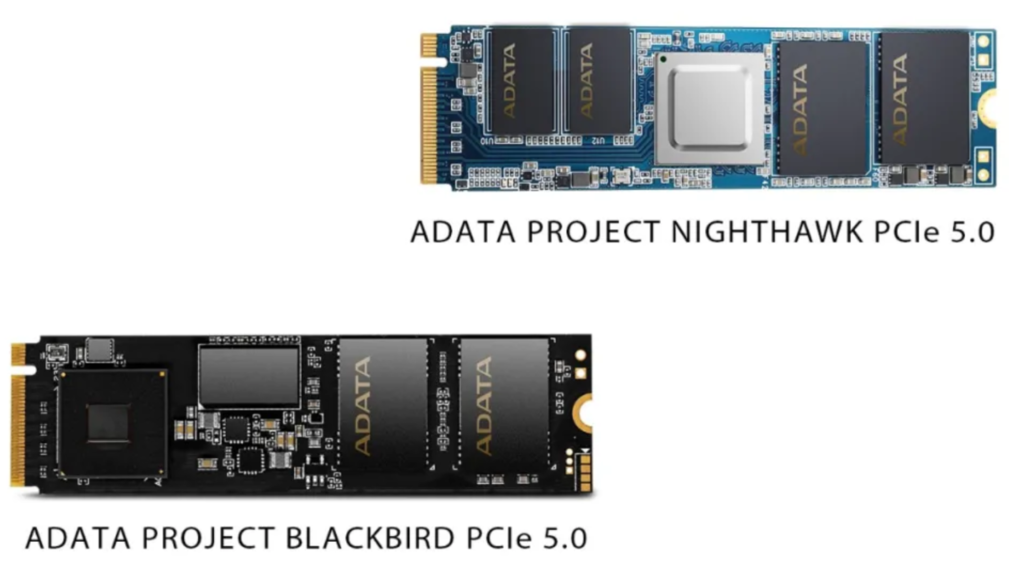 The Gen 5 solid state drives, owing to their twice the performance jump, would also operate hotter and consume more power as Phison detailed during a live interview with MSI here. As for capacities, the PCIe Gen 5.0 drives are said to offer up to 8 TB space which should be more than enough for most use cases. Though HDDs aim for above 20 TB storage at the moment.

Recently, KIOXIA revealed its first PCIe 5.0 prototype with up to 14000 MB/s read speeds and double the IO performance of Gen 4.0 SSDs. Phison will definitely be the choice for premium Gen 5.0 SSDs while competing with Samsung's own controllers. Marvell has also announced its Bravera SC5 SSD controller based on PCIe Gen 5.0 (NVMe 1.4b standard) that hits the market in late 2022 along with Silicon Motion's own solution. 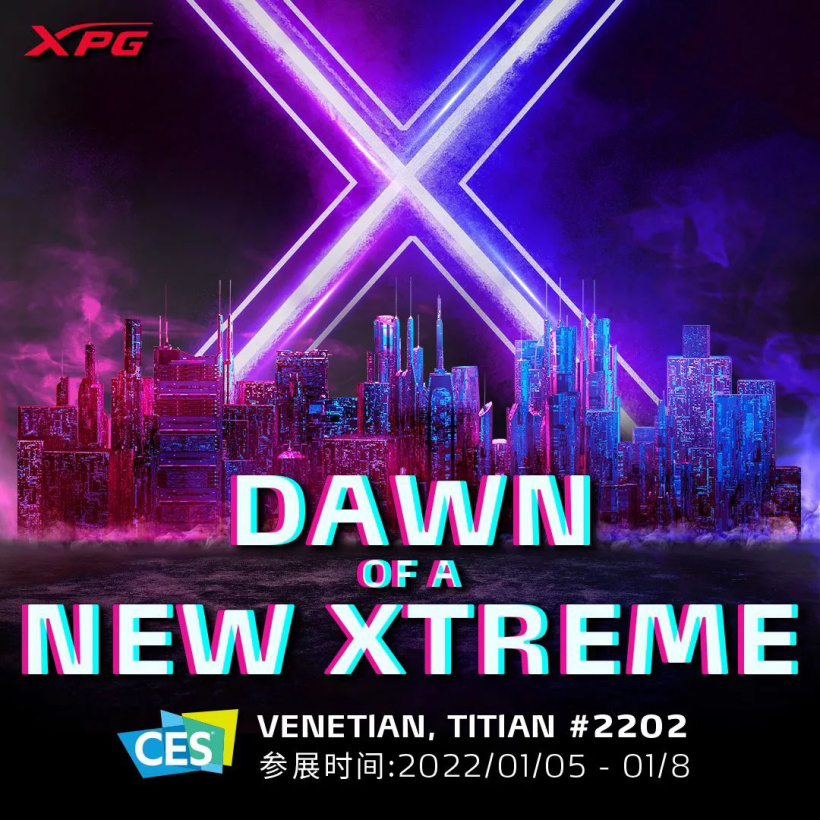 As such, the existing 600-series platform doesn't have enough motherboards that come with M.2 Gen 5 slots, as such, a special AIC would definitely be required such as MSI's new XPANDER Gen 5. ADATA will showcase its products starting 5th of January till 8th of February.